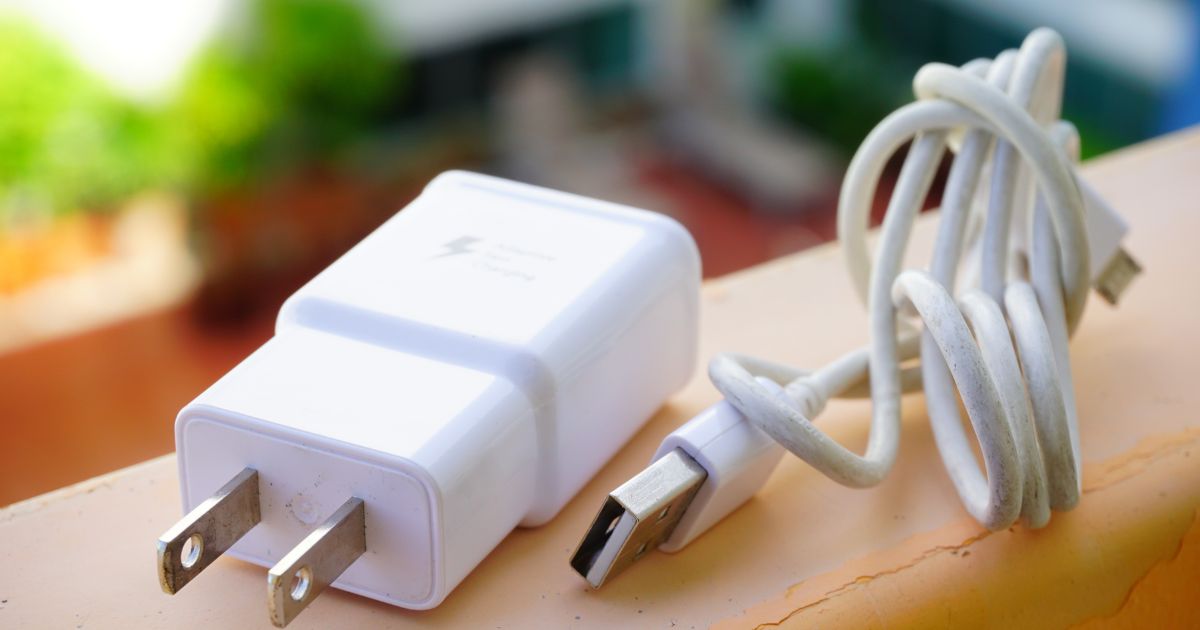 All cell phone brands can have only one charger

Cell phones have become fundamental objects for life in contemporary society. Everyone has or needs to have a smartphone to perform various tasks. Even the day-to-day dialogue itself takes place through messaging apps. It is no wonder that there are several brands and manufacturers on the market, each with certain standards and characteristics. Therefore, a law aims to standardize cell phone chargers in just one type.

See too: The leaked information about the price and configuration of Telegram Premium

Will cell phone charger be standardized?

The discussion involving the standardization of the cell phone charger in just one model stirred people’s spirits. After all, what kind of cell phone would be recognized to be the standard among all of them? Apple devices have very different characteristics from Samsung and Xiaomi, for example.

What is not in dispute is the ease that this change could bring. That’s because everyone has gone through the pressure of having the phone almost out of battery and not finding a charger compatible with the device. Having a standard equipment for any cell phone around the world would help in this regard.

Therefore, a bill in the European Union proposes the standardization of chargers. The project aims for all devices to be adapted to receive a charger with USB-C input. That is, even iPhones will need to be remodeled to support this type of adapter.

According to parliamentarians, the advantage of standardizing the cell phone charger is to reduce the amount of electronic waste that ends up being generated worldwide. In addition, it would be much easier for consumers to be able to charge their cell phones anywhere else. It would not be necessary for all cell phones to come with chargers, as there would already be some equipment at home.

According to the European Union, the estimate points to an economy of 250 million euros every year.

Raju has an exquisite taste. For him, video games are more than entertainment and he likes to discuss forms and art.
Previous Share your home wifi password with a QR Code; know how
Next Google refutes claim that chatbot is aware – 06/12/2022 – Tec