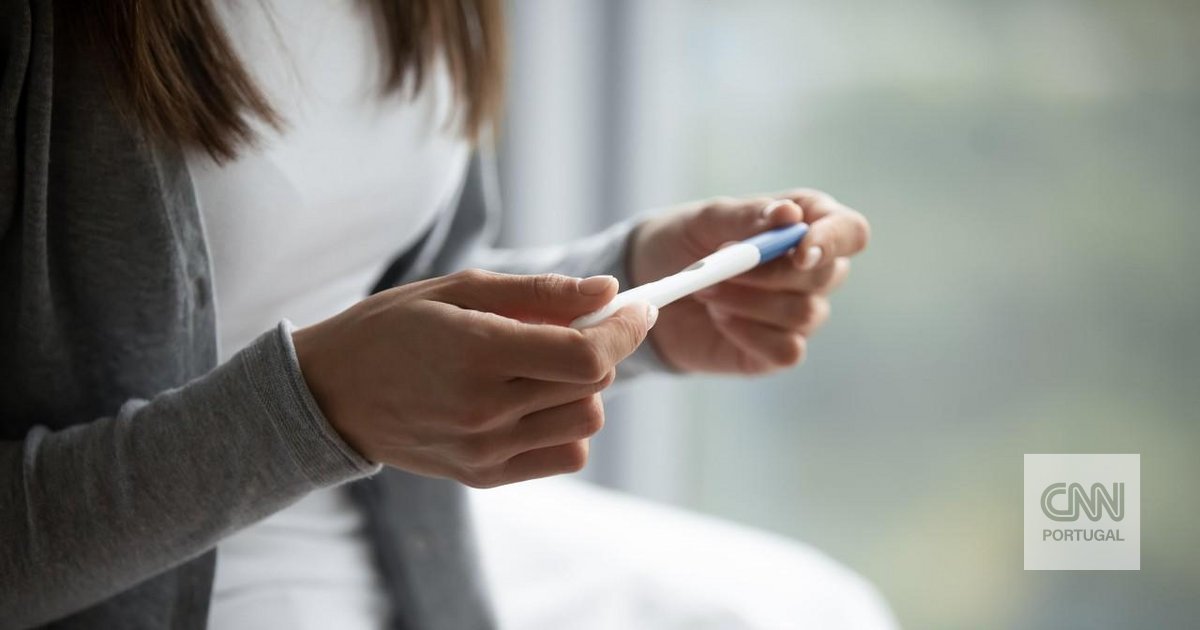 Contracting covid-19 in pregnancy can entail increased risks for both the pregnant woman and the fetus, concludes a national study released this Monday by the Público newspaper.

According to the publication, the study analyzed data from 630 women whose tests revealed they were infected during pregnancy between March 24, 2020 and March 3, 2021. The work, recently published in the journal Portuguese Medical Recordhad information from 23 Portuguese maternity hospitals and recommends that there is “an individualized surveillance in these cases and the prophylaxis of this population with vaccination”.

This is the first national work with a more global view of the impact of covid-19 on pregnant women, although it does not account for all the cases of infected pregnant women in the country. According to the article, of the 630 women, 60.3% were diagnosed after 36 weeks of gestation and 62.9% were asymptomatic. The mean age was 30 years and 27.8% were obese. This was the most common comorbidity.

“We found a more severe form of Covid-19 disease in 2.9% of pregnant women who required respiratory support, which is similar to previously reported studies. After 33 weeks of gestation, women had more respiratory problems when compared to the first and second trimester, which may be associated with physiological changes at this stage.

She's our PC girl, so anything is up to her. She is also responsible for the videos of Play Crazy Game, as well as giving a leg in the news.
Previous How to hide banking apps on your phone?
Next Documentary by Silvio Tendler defends the effectiveness of SUS – Cultura