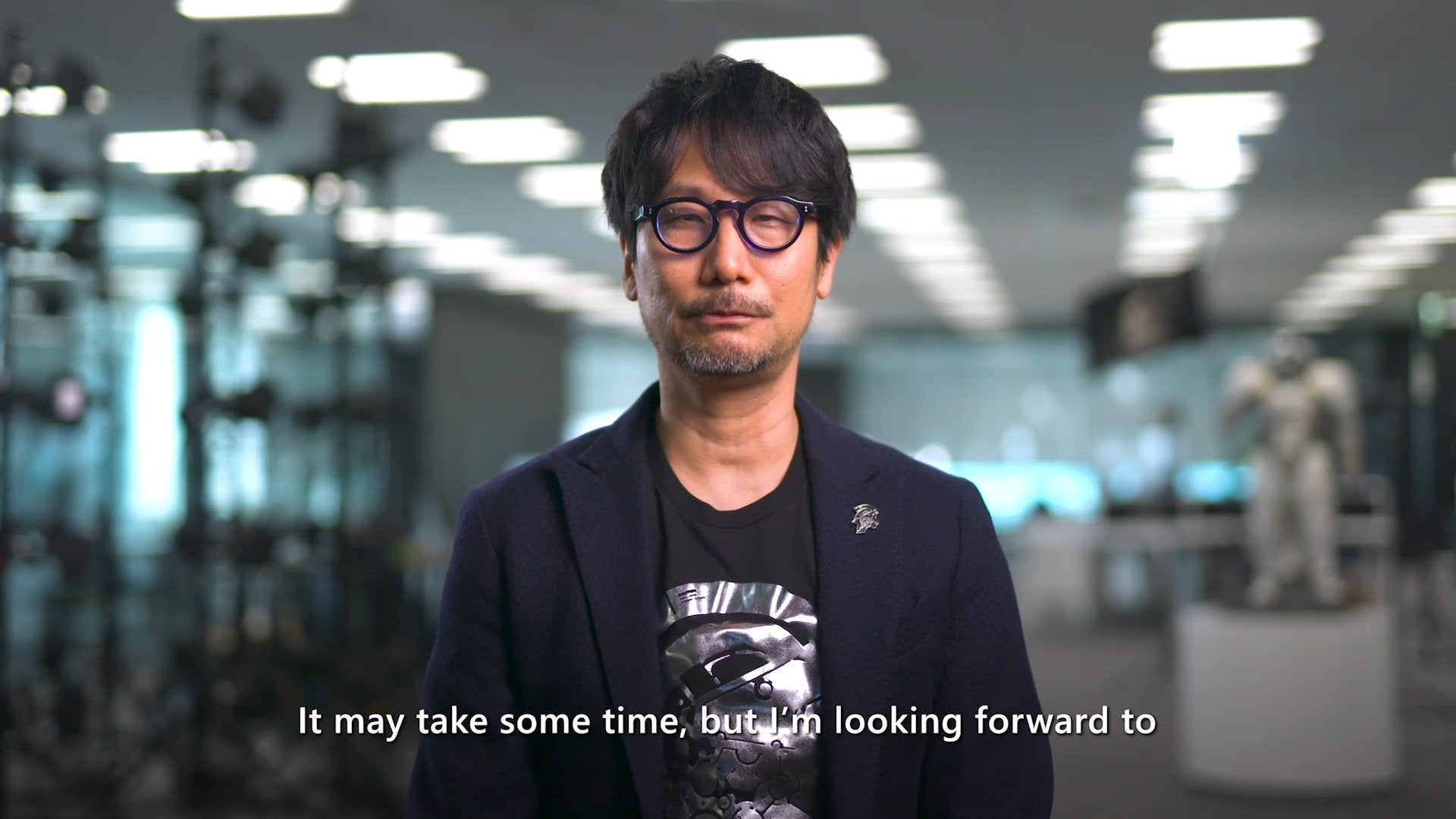 Kojima says he still has a good relationship with PlayStation

Hideo Kojima and Kojima Productions are collaborating with Xbox Game Studios to develop the Japanese master’s game of life. Described as the great project of his life, which has not yet been developed due to limits in technology, this game was announced at Xbox & Bethesda Showcase in a message from the creator himself.

After the announcement, Kojima Productions spoke about the reveal of this collaboration and added that he still continues to enjoy a good relationship with PlayStation, the company that helped him develop his first project as an indie creator, Death Stranding.

“As an independent creative studio, Kojima Productions will continue to pursue work on creations for our fans,” begins the message shared on social media by the studio.

“We will explore various possibilities with games, movies and music through platforms that evolve with time and technology. We count on your continued support!”

“Following the announcement of our partnership with Microsoft to use cloud technology, many people asked us about our collaboration with SIE. Please assure us that we also continue to have a very good partnership with PlayStation.”

Bearing in mind that Death Stranding 2 was announced in an unofficial and unconventional way by Norman Reedus, information that was not denied by Kojima himself, the relationship with PlayStation remains in good health and Kojima works with both houses.

However, the need to go public with this type of comment is still worrying.

Raju has an exquisite taste. For him, video games are more than entertainment and he likes to discuss forms and art.
Previous Minecraft Legends Revealed and Coming to PS4 and PS5 in 2023
Next Hideo Kojima Announces Partnership with Microsoft; Persona 3, 4 and 5 will be released for Xbox and PC