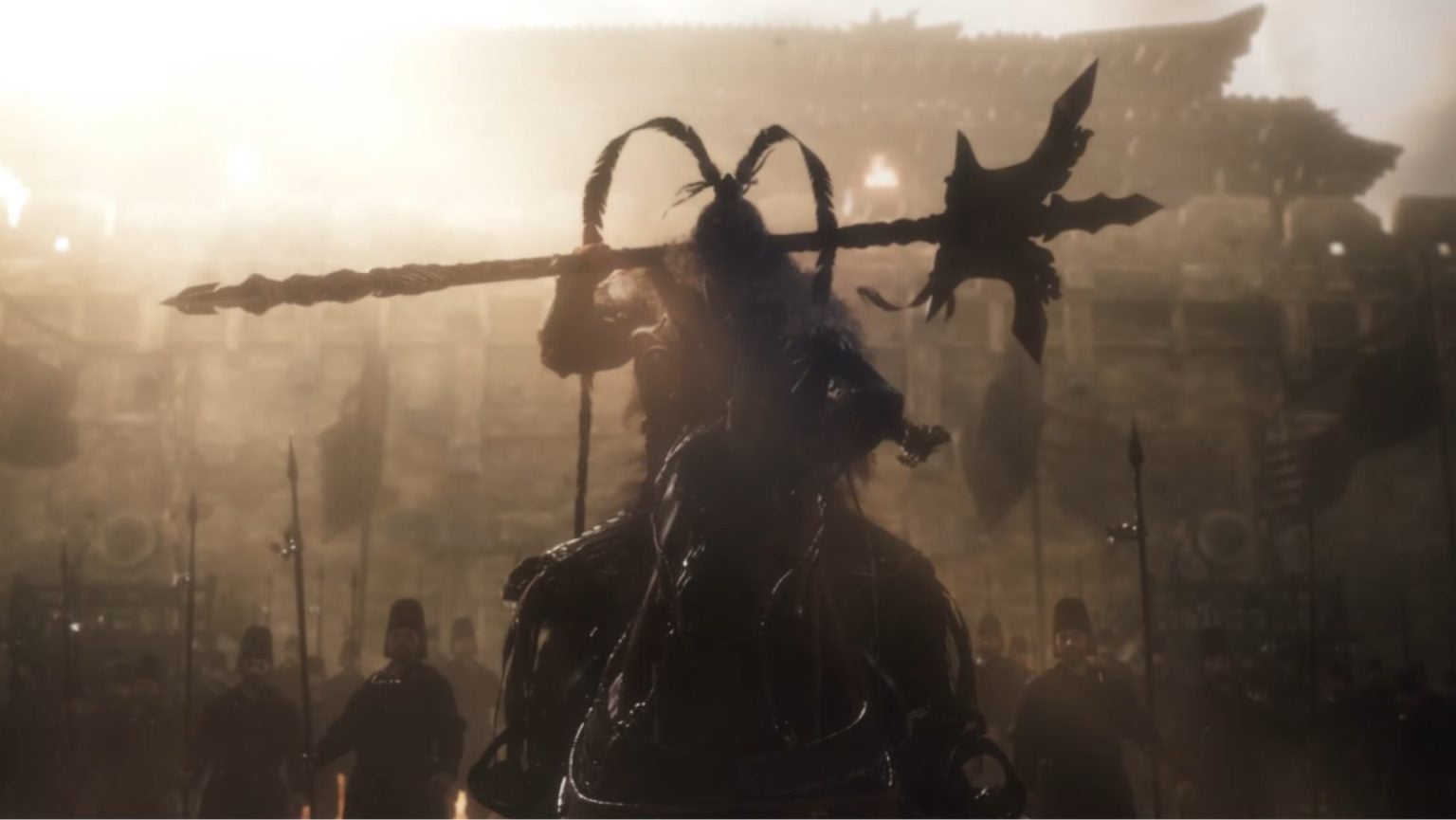 Nioh Creators Announce Wo Long for PlayStation, Xbox, and PC

Raju Singh 3 weeks ago Technology Comments Off on Nioh Creators Announce Wo Long for PlayStation, Xbox, and PC 8 Views

Team Ninja from Koei Tecmo, the sensational studio that introduced us to the latest version of Ninja Gaiden, NiOh, Marvel Ultimate Alliance 3: The Black Order and most recently Stranger of Paradise: Final Fantasy Origin, is working on Wo Long: Fallen Dynasty .

This is a new game for PlayStation 5, PS4, Xbox Series, Xbox One and PC (debuting on Game Pass) from one of the most talented studios in the industry in terms of action games and it seems to transport what Nioh did to Chinese mythology. with the Japanese.

Electrifying Ninja Gaiden-style action with Souls mechanics in an environment of powerful warriors capable of transforming into powerful demons and dispatching enemies after enemies.

After confirming that Nioh finished with the second game, Team Ninja left in the air that it was already preparing a new game and now we know that it is Wo Long: Fallen Dynasty, presented by Xbox and another effort by Phil Spencer to give Japanese flavor to the Microsoft platforms.

Wo Long: Fallen Dynasty will arrive in early 2023 for PlayStation, Xbox and PC consoles, debuting directly on Game Pass.

Wo Long is being developed by a team led by Bloodborne producer Masaaki Yamagiwa and Nioh producer Fumihiko Yasuda, who aim to present an action-packed story set in the Three Kingdoms era in China.

Raju has an exquisite taste. For him, video games are more than entertainment and he likes to discuss forms and art.
Previous General public defender assesses that taxing role will overwhelm SUS
Next Health plans: ‘We defend the beneficiary. We are not executioners’, says director of ANS – Saúde