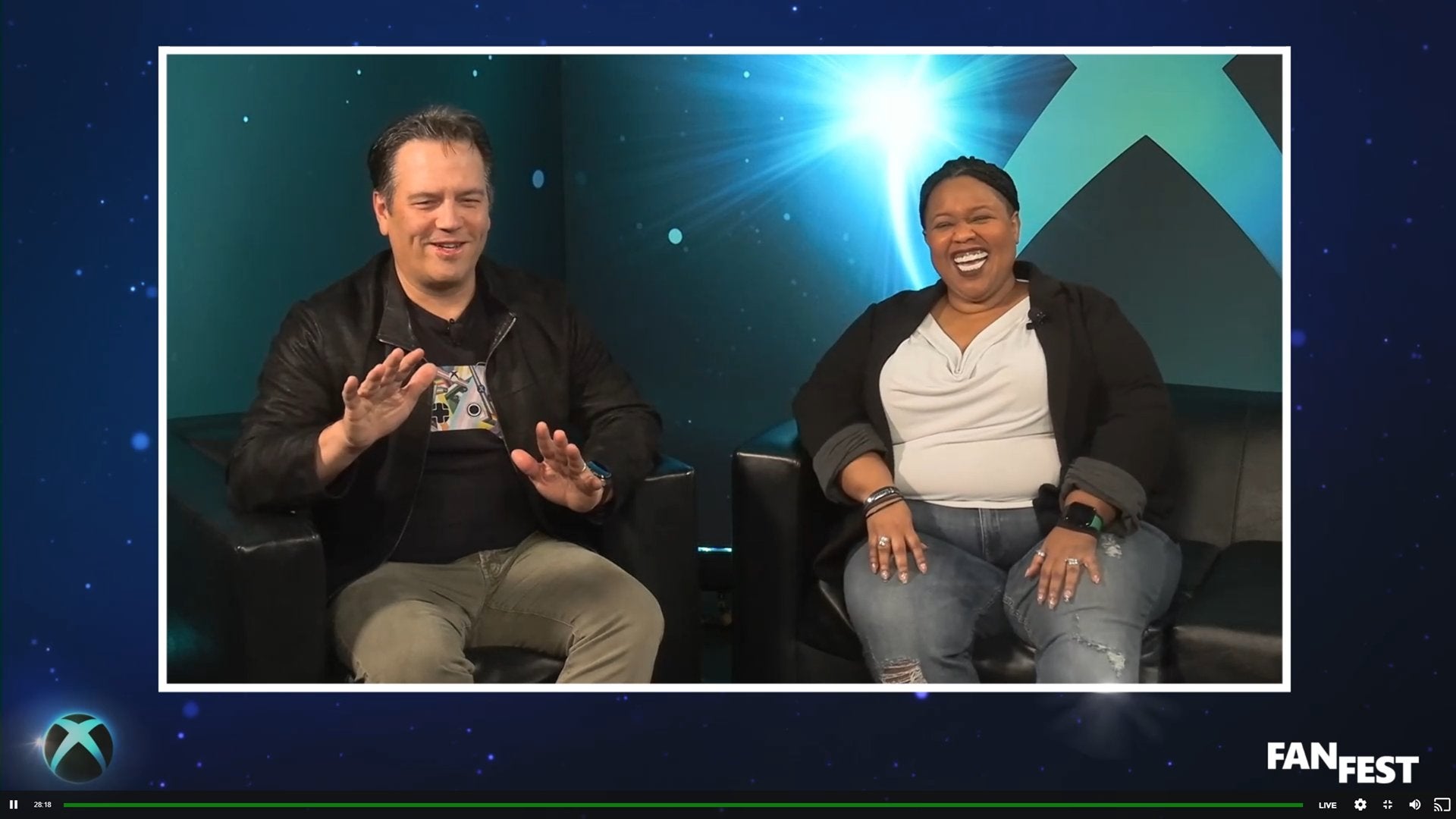 The 2022 Xbox & Bethesda Showcase was an incredibly strong, gameplay-packed event, something that had its origins in Microsoft Gaming CEO Phil Spencer’s willingness to change the trend of CG teaser-focused events while the competition launched high-end games. feedback.

During the FanFest that took place before this year’s Showcase, Spencer immediately added that “today is really a gameplay event”.

Spencer further said that Microsoft has listened to feedback over the past two years and fans have been steadfast in their desire for an event with more gameplay.

“To show what these games will be like when you have your controller in your hand,” was the main objective of this event, a change led by Phil Spencer himself who, according to Jeff Grubb, was frustrated by the 2021 event.

According to Grubb, Spencer was very frustrated before the 2021 Xbox Showcase began, which led to him talking internally about how Sony continually releases GOTY quality games while Xbox shows CG trailers.

Spencer’s irritation in 2021 was the starting point to completely change the 2022 event and as you well know, gameplay dominated.

Last year, Phil got really frustrated before the showcase. Internally, he would point to Sony continually releasing GOTY quality games while all Xbox had been more CG trailers. https://t.co/3UvzTVipTh

Raju has an exquisite taste. For him, video games are more than entertainment and he likes to discuss forms and art.
Previous PlayStation Fans Petition Calls for Cancellation of Kojima’s Xbox Partnership
Next Will your iPhone update to iOS 16? Favorite model is left out