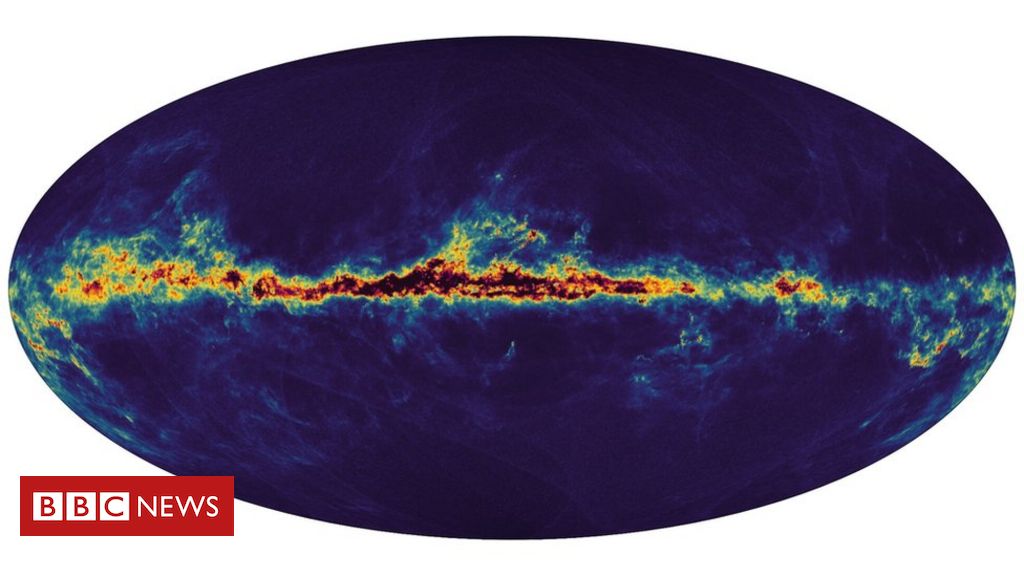 Gaia Mission: What New Most Complete Map Ever Made of the Milky Way Reveals

Raju Singh 2 weeks ago Technology Comments Off on Gaia Mission: What New Most Complete Map Ever Made of the Milky Way Reveals 7 Views

Earthquakes in stars similar to those that occur on Earth and how stellar DNA is composed.

These are some of the findings of the new and more detailed map of the Milky Way created from observations by the European Space Agency’s (ESA) Gaia probe.

This is the third information presentation from the ESA mission launched in 2013, which aims to create the most complete and multidimensional map of our galaxy.

The observations, taken between 2014 and 2017, cover about 2 billion stars, which make up about 1% of the Milky Way’s total.

Previous observations by the robot have shown the movement of the stars in great detail.

Now, the new data provides more details about their chemical composition, temperature, color, mass and age, as well as the speed at which these stars are moving towards and away from us.

Measurements reveal thousands of stellar earthquakes (or “starquakes” in English) that are like tsunamis on its surface.

These unexpected events provide valuable insights into the inner workings of these stars, which contribute to a better understanding of the origin, evolution, past and structure of our galaxy.

“Starquakes teach us a lot about stars, especially about their inner workings,” explains Conny Aerts, project researcher at KU Leuven University in Belgium. “Gaia is a gold mine for asteroseismology of massive stars.”

The composition of stars can provide clues about their birthplace and later journey, and therefore about the history of the Milky Way. The data collected by the Gaia spacecraft helps to understand this composition.

Some stars, for example, have more heavy metals than others.

“Some stars in our galaxy are composed of primordial material and others, like our Sun, contain enriched matter from previous generations of stars,” says the ESA statement.

The note states that the stars closer to the center of our galaxy are richer in metals than those farther away.

On the other hand, the Gaia probe was also able to identify stars originating from galaxies other than ours, thanks to the analysis of their chemical composition.

The mission will continue to collect data until 2025 on stars and other objects inside and outside the solar system and beyond our galaxy.

Raju has an exquisite taste. For him, video games are more than entertainment and he likes to discuss forms and art.
Previous How WhatsApp Chat Migration Works Between Android and iPhone
Next How long does immunity from covid-19 last? Will a second infection be worse? How can I prevent myself? – Health