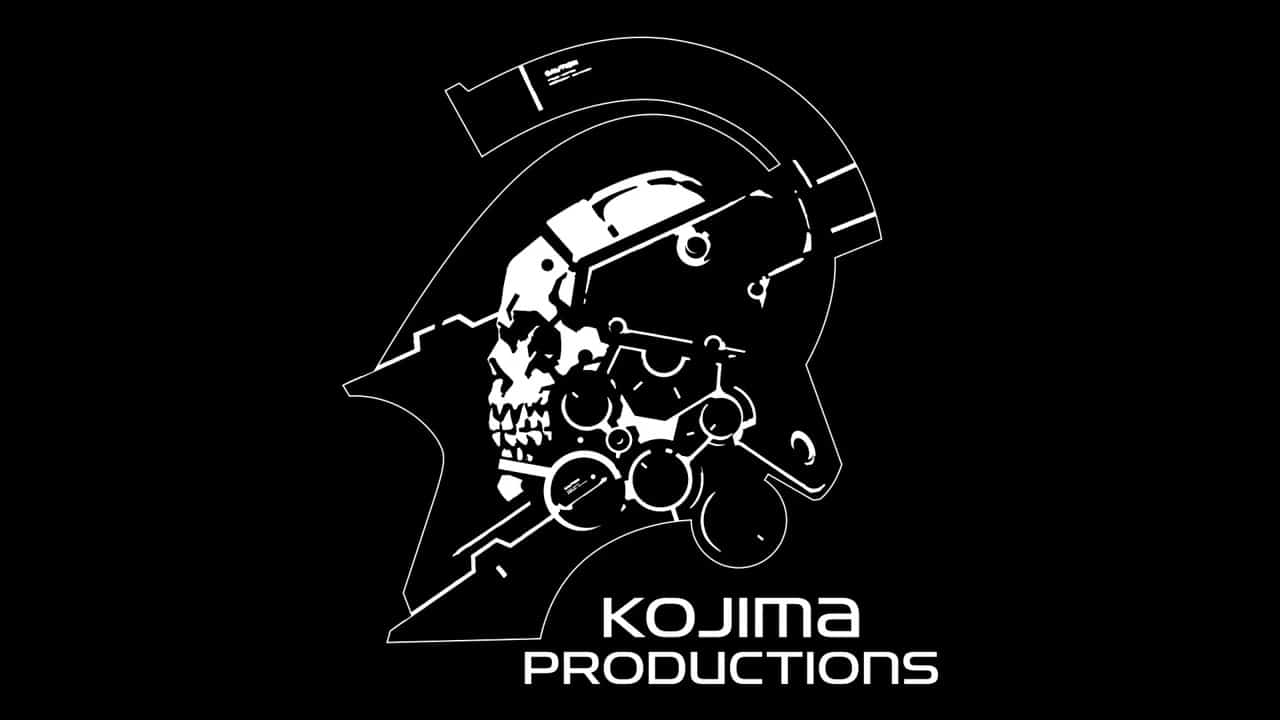 Kojima Productions still has a great partnership with Sony

Kojima Productions announced a new cloud gaming-based project alongside Xbox at its showcase on Sunday, and fans of Hideo Kojima’s PlayStation works were concerned. The studio took to social media to make it clear that it still has a good partnership with the Japanese giant.

The developer apparently does not plan to ally with a publisher and will continue to act independently. So you can explore possibilities in movies, music and games. Check out the post shared on Twitter:

tweet 1: As an independent creative studio, Kojima Productions will continue to work on creations for our fans. We will explore various possibilities with games, movies and music through platforms that evolve with time and technology. We look forward to having your support!

tweet 2: After the announcement of our partnership with Microsoft using cloud technology, many people asked us about our collaboration with SIE. Rest assured that we continue to have a very good partnership with PlayStation as well.

Death Stranding 2 is possible proof that the studio is still partnering with Sony. Back in May, actor Norman Reedus, who plays Sam Porter Bridges in the first game, spilled the beans and revealed the project’s existence. Shortly afterward, Hideo Kojima joked about the situation and “grounded him”.

Kojima Productions and Other Highlights from Xbox & Bethesda Showcase

The appearance of Hideo Kojima on the stage of the Microsoft event was not the only novelty last Sunday (12). The showcase brought a series of updates about games that will be ported to PlayStation. Check out the Xbox & Bethesda roundup here!

Raju has an exquisite taste. For him, video games are more than entertainment and he likes to discuss forms and art.
Previous Doctors will remove woman’s appendix, find 270 gallstones
Next Here is the best way to use cloves to lose weight and burn fat.