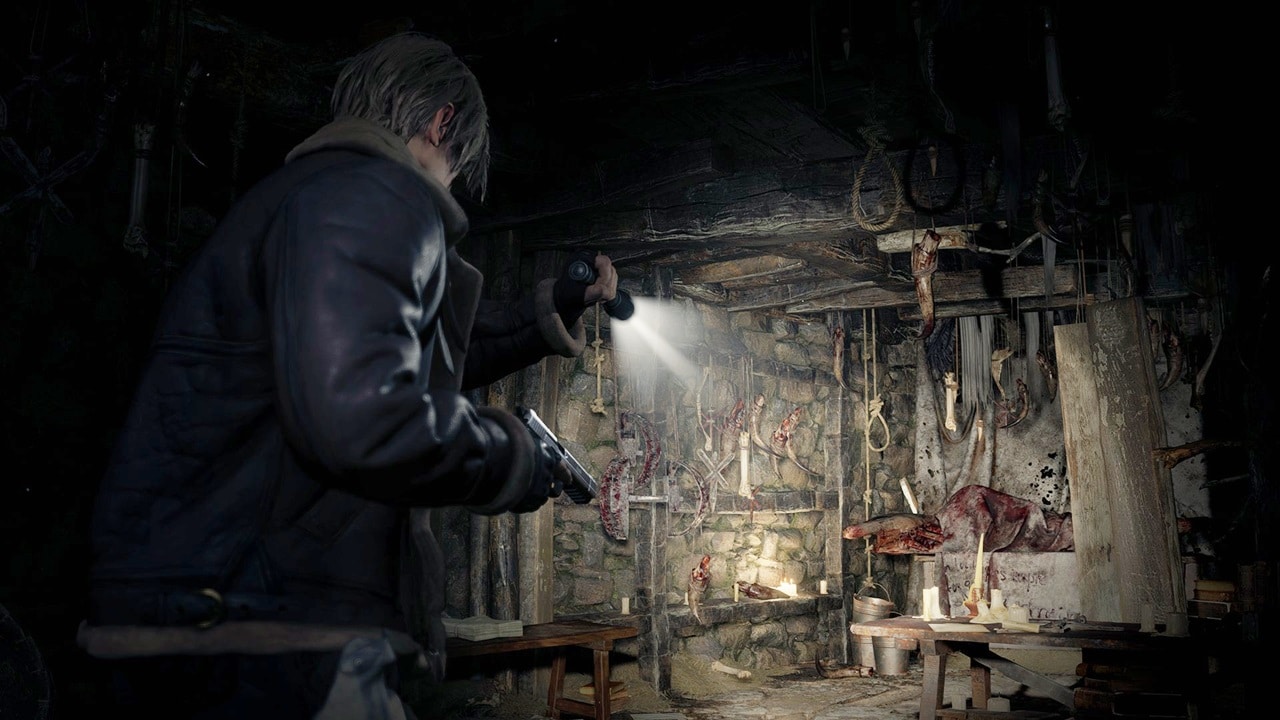 see comparison between the remake and the original

Many were waiting for a much more explored gameplay of Resident Evil 4 Remake on showcase from Capcom last Monday (13) — but only a small preview was released. However, this did not stop the channel “ElAnalistaDeBits” from comparing the small snippet of gameplay with the original product.

As might be expected, the publisher made substantial changes to the classic. Right away, the biggest difference is the atmosphere, which is now all dark, claustrophobic, full of fog and dry trees that give the tone of terror to Leon’s new story — reminiscent of the shelved Resident Evil 3.5, prototype of the 2005 title Check it out below:

The above comparison was based on the beginning of Resident Evil 4, when Leon arrives at the shack and comes across the first Ganado. In one of the images released, it was also possible to see that many of them will leave the most unlikely places – another reason to be afraid of this dark and claustrophobic environment.

The Resident Evil 4 Remake announcement trailer was fuel for several theories, some even involving Resident Evil Village — which in the saga’s chronology came years later. Is the development team creating these possible connections? Check out the details!

Raju has an exquisite taste. For him, video games are more than entertainment and he likes to discuss forms and art.
Previous Cigarette: tips on how to quit smoking
Next AF News | State | Brazil confirms third case of monkeypox; Know the symptoms and care