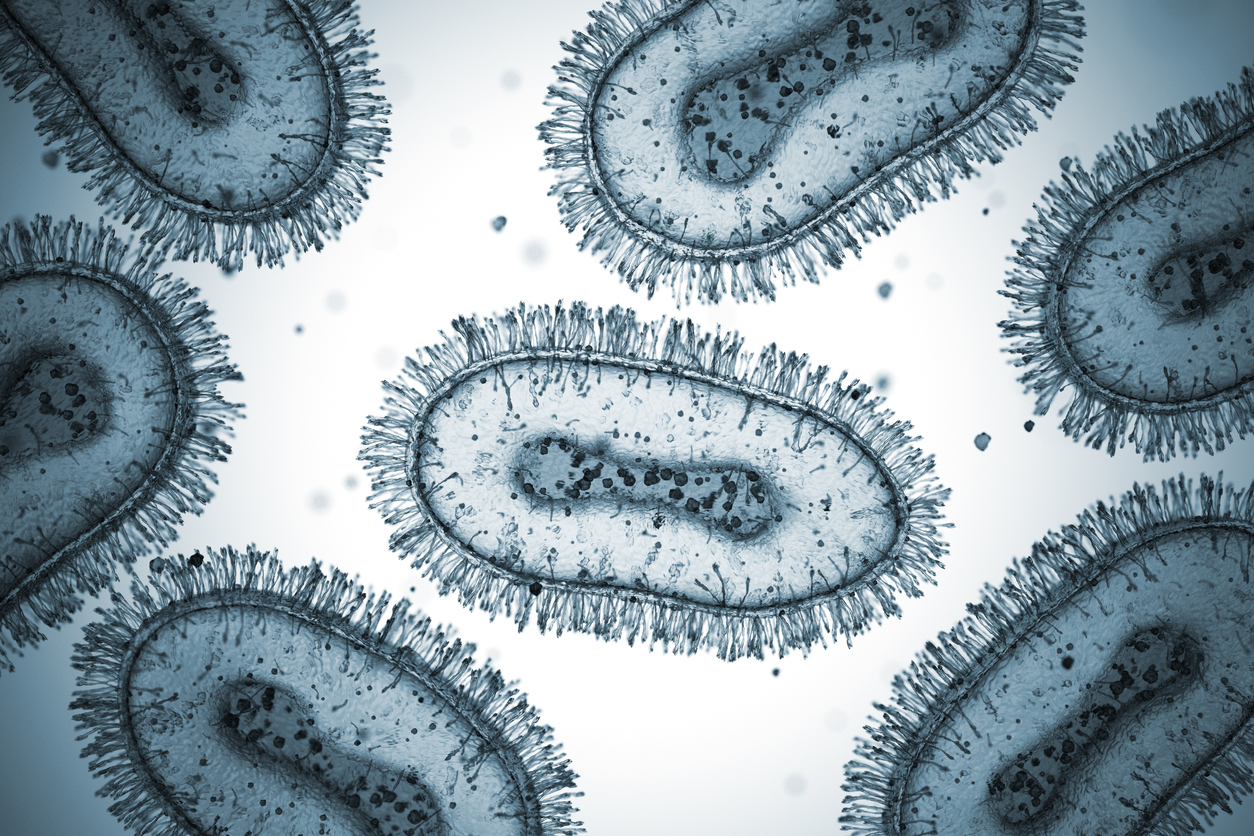 Jenni Smith 3 weeks ago Health Comments Off on Monkeypox DNA Found in Semen, Now What? 15 Views

Fragments of monkeypox (monkeypox) DNA were found in the semen of some patients in Italy, raising questions about whether the virus is spreading through sexual contact, as previously thought.

The discovery is by a group of researchers at the Spallanzani Institute, a Rome-based hospital and infectious disease research center. They first observed evidence of the virus in the seminal fluid of four patients.

The report was published on June 2 in Eurosurveillance – Europe’s journal on surveillance, epidemiology, prevention and control of infectious diseases.

The case of one patient in particular who had the sample tested in a laboratory suggested that the virus found in his semen was capable of infecting another person and replicating.

In an interview with the Reuters news agency, the institute’s director general, Francesco Vaia, said that this data, which is being sent for publication, the evidence is not definitive to prove that the biological characteristics of the virus have changed, so that its way of transmission has evolved.

“However, having an infectious virus in the semen is a factor that strongly tilts the balance in favor of the hypothesis that sexual transmission is one of the ways this virus is transmitted,” he said.

Although the discovery of the virus in semen is important, it is not yet possible to sustain sexual transmission. Indeed, what is known is that monkeypox is transmitted when someone has close contact with an infected person.

Transmission can occur from direct physical contact with the blisters on the skin, characteristics of the disease, through coughing or sneezing of infected people and also through contact with bedding with contaminated fluids.

Credit: Berkay Ataseven/istockBlisters on the skin uncharacteristic of monkeypox

The period of transmission of the disease ends when the crusts of the lesions disappear.

The incubation period (time from infection to symptoms) of monkeypox is usually 7 to 14 days, but can range from 5 to 21 days.

According to the US Centers for Disease Control and Prevention (CDC), the symptoms are similar but milder than those of smallpox. They usually include fever, chills, swollen lymph nodes one to two weeks after exposure, followed by a rash.

This rash, a few days later, develops into blister-like lesions and turns into crusts, both lasting about a day each. Healthy tissue usually appears two to four weeks after symptoms begin.

What scientists have noticed in the current outbreak is that the symptoms have been milder.

Another difference is the location of these lesions – usually starting on the head and spreading to the arms and legs. But now, the lesions are appearing for the first time in the genital or perianal region.

She's our PC girl, so anything is up to her. She is also responsible for the videos of Play Crazy Game, as well as giving a leg in the news.
Previous approved proposal for use in medical treatments by the public network in CE
Next Health confirms another 1-year-old death from severe respiratory syndrome in AC | Acre