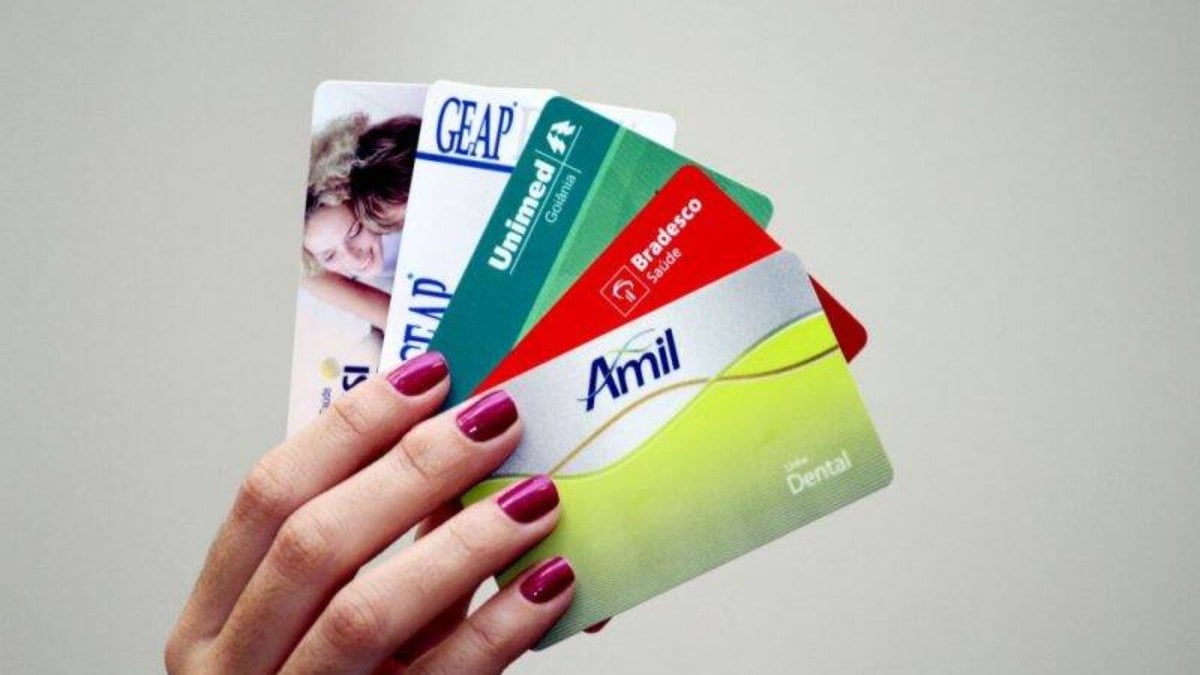 Deputies from the Social Security and Family Commission received the president of the National Supplementary Health Agency (ANS), Paulo Rebello, in a public hearing this Tuesday (14) in the Chamber of Deputies. The purpose of the meeting was to discuss the readjustment of health plans, considered the largest ever granted, and the decision of the Superior Court of Justice (STJ) that, in practice, exempts operators from covering treatments that are not on the ANS list.

Deputy Rejane Dias (PT-PI), author of the request for debate, questioned the 15.5% rate authorized by the agency for readjusting individual health plans. The parliamentarian considers the increase too exaggerated. “It makes us really worried, in a scenario of a pandemic that is not over yet, in a scenario of rising food prices, the cost of living, fuel, which has directly affected the most vulnerable”, she lamented.

Paulo Rebello, assured that the entire process of calculating the readjustments of the plans is carried out in accordance with the legislation and in a transparent manner. He recalled that the agency gave a negative adjustment of -8.19% in 2021 precisely because of the pandemic. Thus, the readjustment in 2022 would be around 6% in relation to 2020. He states that, seen in this way, the increase is one of the smallest ever granted.

“It means that there is a readjustment per year of 2.98%, not 15.5%. That is why it is considered one of the smallest readjustments historically ever applied by the National Supplementary Health Agency. That’s why you have to look not only at a photograph, but a film of what happened, taking into account the year 2021 and 2022”, he pondered.

Deputy Jandira Feghali (PCdoB-RJ) does not agree and says that, even so, the readjustment is very high in the face of the entire crisis situation faced by the country. “Even if historically the increases have been smaller, the impact is great, because the current social situation of people is a difficult situation, of high unemployment, precariousness, low income”, she pointed out.

The STJ’s decision to consider the list of diseases in the ANS to be exhaustive and not exemplary was another point discussed at the meeting. With the STJ ruling, the plans are released from covering expenses not provided for in the agency’s list.

Deputy Carmen Zanotto (Citizenship-SC) demanded that the ANS produce some rule so that treatments in progress are not paralyzed, because many families are already being affected. “We are now at a moment that is of legitimate concern and emotion for Brazilian society as a whole, based on the STJ’s position. What is the anguish of fathers, mothers and family members? Will my procedure be stopped?” she asked.

The president of the ANS reported that he has already issued a note with the recommendation that treatments cannot be interrupted. It also ensures that health plans cannot fail to cover these treatments. “Plans that are serving their beneficiaries cannot interrupt. Obviously, the one that was interrupted through a judicial decision can only be reversed through another judicial decision, but the fact that the STJ’s decision said that the role is exhaustive will not prevent these treatments from continuing “, he explained.

Paloma Marinho, who has an 8-year-old autistic son, says that, the day after the STJ’s decision, she received a message from the health plan to suspend some procedures. “The judgment of the taxation of the ANS list was one day and, the next morning, I received an email from the health plan suspending my son’s therapies, so it was automatic. Then I’ll have to hire a lawyer specializing in the health area, which is not cheap. Not just any lawyer is going to file a lawsuit like that,” she said.

The president of the ANS said he is sensitive to all cases and guaranteed that he will improve the note that recommends the continuity of treatments. He said that the ANS is open to all complaints by calling 0800.701.9656.

Since the decision of the STJ, on June 8, about 30 bills have been presented to regulate the issue through the National Congress. In addition, eight draft legislative decrees were presented in recent days proposing to suspend the decision of the ANS that authorized the readjustments in individual health plans.

She's our PC girl, so anything is up to her. She is also responsible for the videos of Play Crazy Game, as well as giving a leg in the news.
Previous Corpus Christi: Check out the masses and processions in Ribeirão Preto
Next WHO Analyzes Reports of Monkeypox Virus in Semen | Health