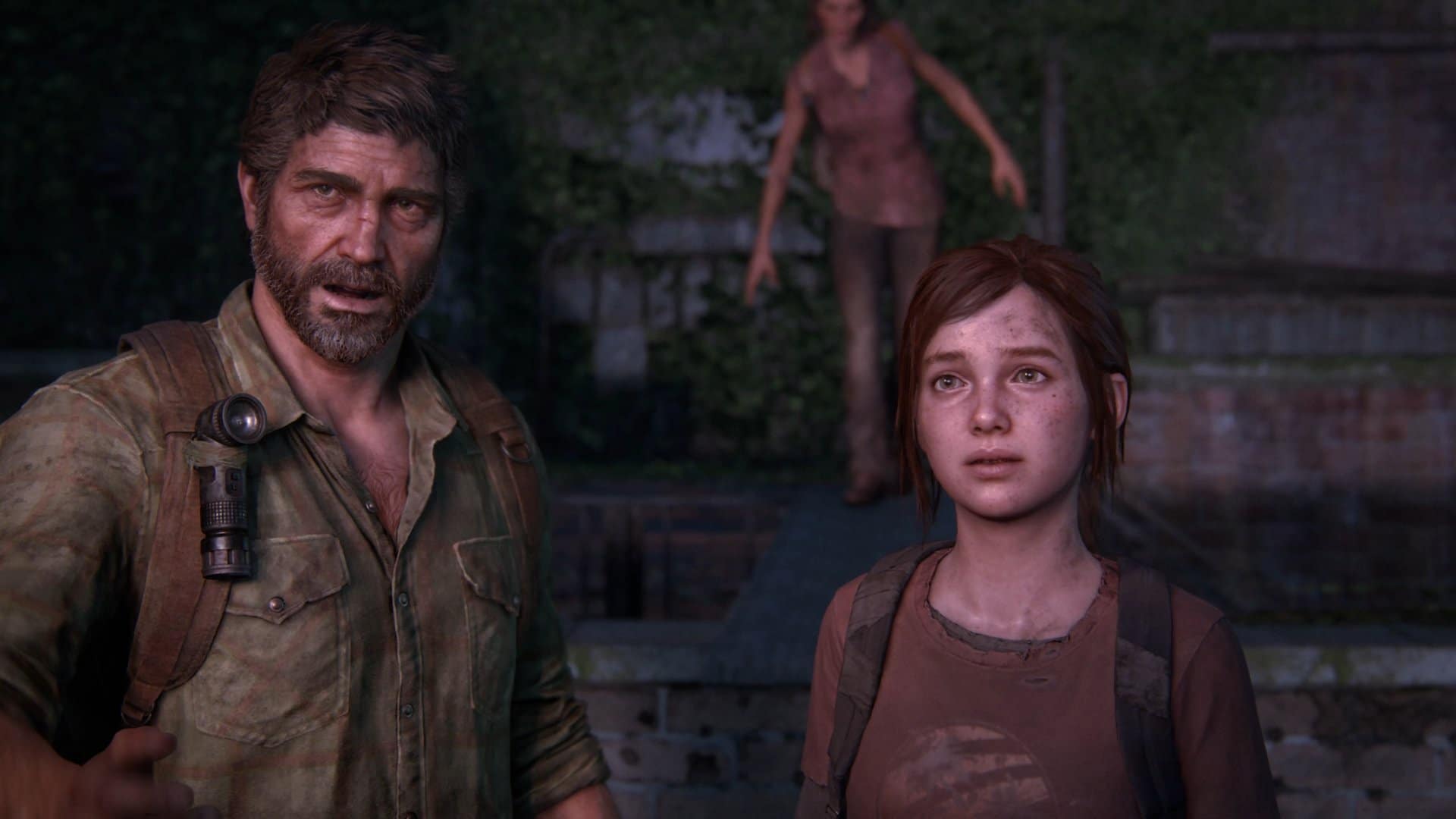 Revealed in a short teaser during Summer Game Fest 2022, the remake of The Last of Us Part I caught the attention of fans for revitalizing the technical aspects of the 2013 title. With improvements to all the fundamentals and new features compatible with PS5 hardware , the game still seems to be based on The Last of Us Part II engine.

The game’s images were analyzed by Digital Foundry, a vehicle specializing in technical reviews, which stated that there are considerable improvements compared to The Last of Us Remastered. According to experts, the PlayStation 5 version will have a greater density of details in more complex scenes, with an emphasis on realistic levels of geometry and foliage.

In addition, the characters’ expressions are more subtle and occur naturally. In the video below, it is possible to observe how the reflection in Ellie’s eyes follows more refined landscapes, while her body language in an argument with Joel abandons mechanical or exaggeratedly virtual traits. Check out the excerpts:

The clip also offered a comparison between the remake of The Last of Us Part I and the second game. In this aspect, it is worth highlighting the identical scenarios and a remarkable similarity between the characters. In this way, the suggestion is that Naughty Dog is building on the technologies of GOTY 2020 to develop a faithful and innovative experience, now with improvements in exploration, combat, accessibility and other systems.

The Last of Us Part I Remake will be released in September 2nd for PS5.

Within hours of its release on PlayStation Direct in the US, the Firefly Edition of The Last of Us Part I was sold out. Available for $99.99, the item comes with four American Dreams comics — a prequel with Ellie and Riley — and digital bonuses. Click here to learn more.

Raju has an exquisite taste. For him, video games are more than entertainment and he likes to discuss forms and art.
Previous Liquid mirror telescope starts operating
Next Fire TV Stick Lite (2022) released with dedicated buttons for streaming apps, FHD resolution and more