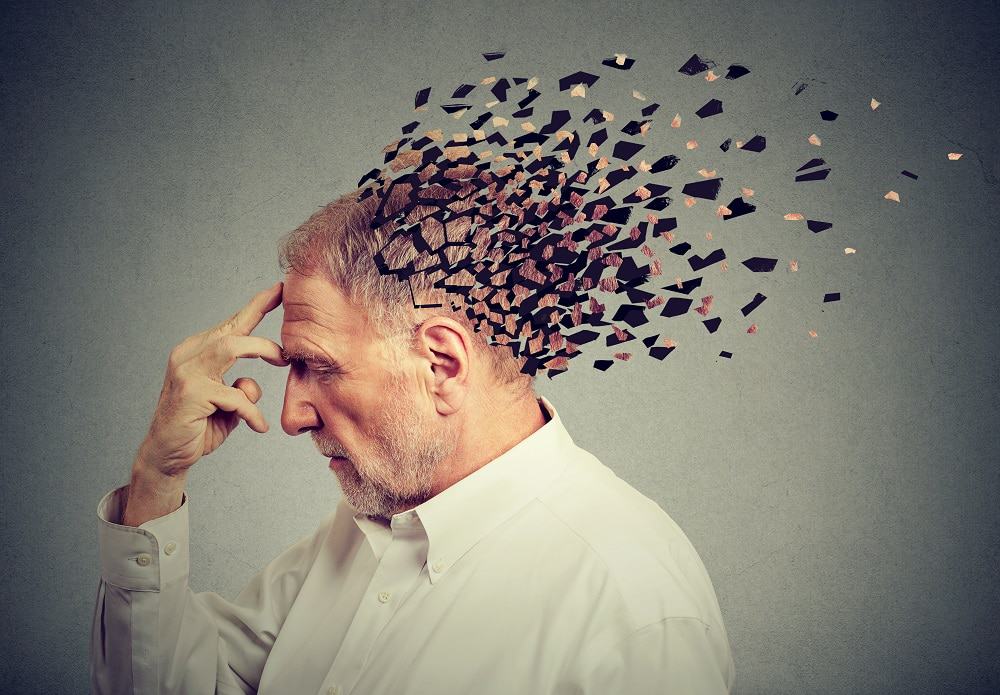 Recent genetic research has shown a direct link between dementia and a lack of vitamin D. According to data from the study carried out by the University of South Australia, some cases of the disease could be avoided if there was an increase in the level of the vitamin in the body.

Published in The American Journal of Clinical Nutrition, the study analyzed data from 294,514 UK Biobank participants and used nonlinear Mendelian randomization (MR) to test the causal effect of failure.

“In some contexts, where vitamin D deficiency is relatively common, our findings have important implications for dementia risks. Indeed, in this UK population, we observed that up to 17% of dementia cases could be prevented by increasing vitamin D levels to stay within ranges, a normal range.” UniSA Precision, Professor Elina Hyppönen.

For the specialist, the findings are extremely important in the prevention of dementia and also indicates the need to pay more attention to vitamin D deficiency in patients.

“Dementia is a progressive and debilitating disease that can devastate individuals and families. If we are able to change this reality by ensuring that none of us are severely vitamin D deficient, it would also bring more benefits and could change the health and well-being of thousands.”

Dementia is a chronic or progressive syndrome that leads to deterioration in cognitive function. According to Medical Xpresswhich released the study, around 487,500 Australians are living with dementia and it is the second leading cause of death in the country.

Globally, more than 55 million people suffer from the disease and 10 million new cases are diagnosed annually.

She's our PC girl, so anything is up to her. She is also responsible for the videos of Play Crazy Game, as well as giving a leg in the news.
Previous Google Maps now displays toll prices
Next Emotion! Silvio Santos attends Renata Abravanel’s graduation at Harvard