Everton Cebolinha is worth Flamengo’s investment

Flamengo is close to hiring forward Everton Cebolinha, from Benfica, who would be another option to play for the wings. Despite the little highlight in the last season in Portuguese football and the value of 14 million euros (R$ 74.3 million in the current conversion), Mauro Cezar Pereira believes that the player is worth the investment.

On Mauro Cezar’s Live, broadcast by UOL channel this Thursday (16), the journalist says that Cebolinha is a player who decides games and that he can give Flamengo a characteristic that the club has not had since the sale of Michael to Al Hilal, from Saudi Arabia.

“I think it’s worth the investment, he had good moments at Benfica, but he didn’t really establish himself, there was a change in the technical command, now Roger Schmidt, ex-PSV Eindhoven, is Benfica’s coach, he doesn’t want Cebolinha , wants other players”, says Mauro Cezar.

The journalist recalls that Cebolinha was a frequent player in the calls of coach Tite to the Brazilian team, but he lost space amid the bad moment in Portugal and the rise of competitors such as Antony, Raphinha and Vinícius Júnior himself.

“He is a player for the Brazilian team, he was a starter, he lost ground because there in Portugal he ended up losing performance and was overshadowed by the emergence of Antony, Raphinha and Vinícius Júnior, who would compete with him as players in that range of the field”, says the journalist.

“He’s 26 years old, he’s a player who isn’t in his 30s, he’s not a player to resell, it’s an investment for you to count on him and win titles with him, that’s what Flamengo is doing”, he concludes. 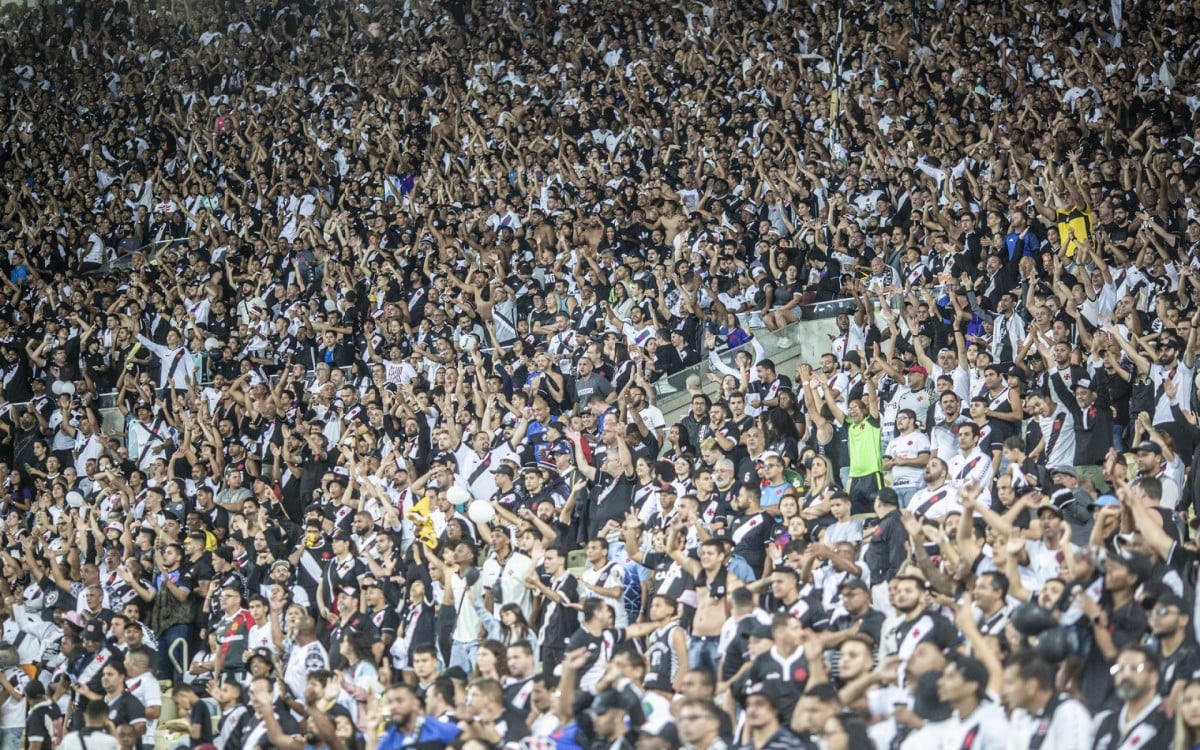 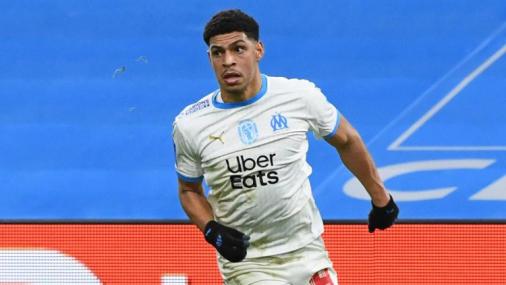 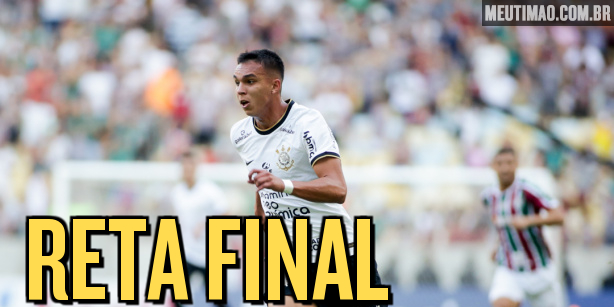 A part of the Corinthians base, forward Giovane made his fifth game for the professional …