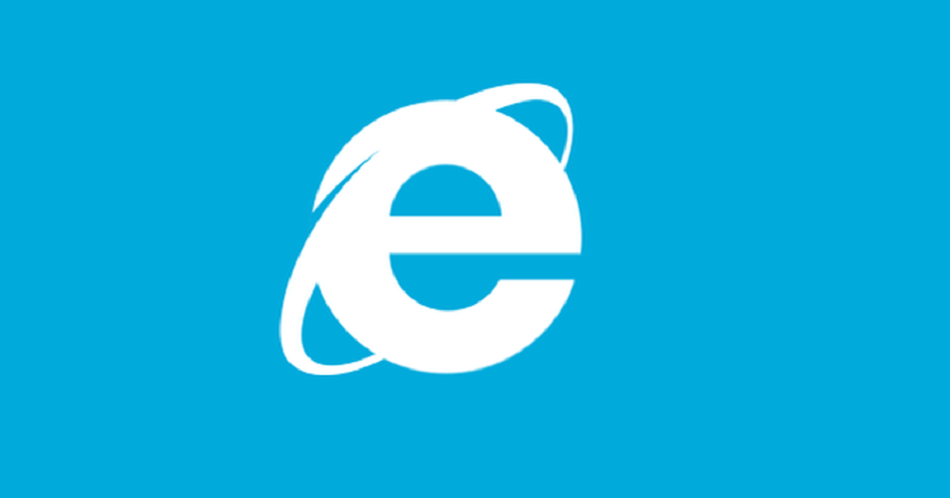 Microsoft has announced that it will discontinue support for Internet Explorer (IE) starting this Wednesday (15). The decision represents the end of an era for the top navigator of the 2000s.

The end of IE was already expected since last year, when the technology giant said that the browser no longer fit the reality of the company’s new products.

“I can’t thank everyone for their support for Internet Explorer over the years. Many people and companies around the world have relied on IE to help them learn, grow and conduct business online.”

Without IE, the company starts to dedicate itself to Edge, a native browser of Windows 10 and 11 created in 2015.

Microsoft explained that “Edge is not only a faster, safer and more modern browser than Internet Explorer”. According to the company, the new browser is also capable of handling an important concern: “compatibility with old applications and websites”.

Edge has more sophisticated mechanisms to protect against cyber crimes and is based on the Chromium engine, an open source web browser developed by Google, integrating the Microsoft browser with global internet standards.

IE was officially launched in August 1995, together with the Windows 95 operating system. It lost market dominance with the arrival of other products, such as Google Chrome, but remained in the affective memory of Internet users.

The latest version of the software is Internet Explorer 11, released in 2013, which was last updated in November 2020.

Raju has an exquisite taste. For him, video games are more than entertainment and he likes to discuss forms and art.
Previous MP sanctioned that allows payment of on-call to federal police
Next São Paulo confirms 3rd case in the state