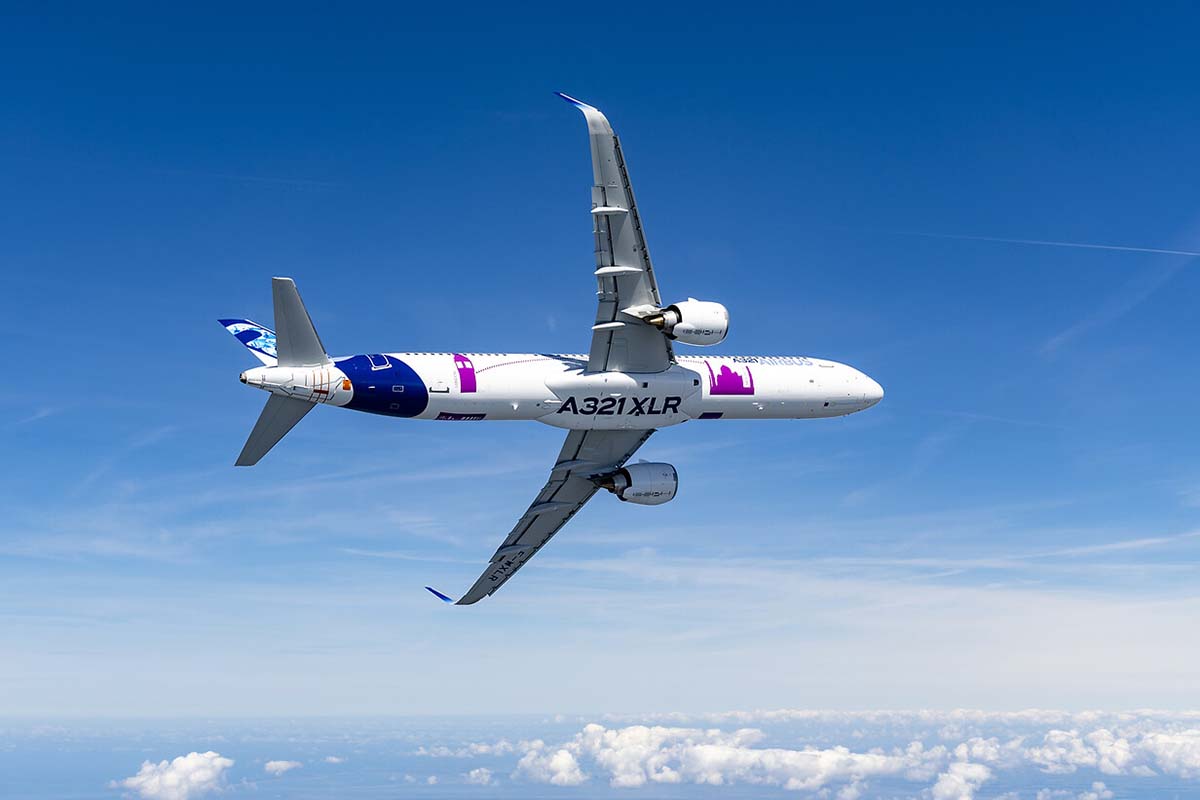 June 15, 2022 will be marked in aviation history because of the inaugural flight of Airbus’ newest promise: the A321 XLR (eXtra Long Range). The aircraft was conceived with the concept of creating a narrow body jet (narrowbody) with reach never seen before, aiming to serve long routes where there is demand for passengers, but does not justify the operation of a widebody.

Some possible routes with the aircraft are connections from Miami to London, Rome to New York or even Sydney to Kuala Lumpur, all non-stop.

Tests have just begun, but when it reaches the model certification milestone, in 2023, the European manufacturer will have a “weapon” against Boeing, its biggest competitor in the commercial aircraft segment. In the meantime, each stage needs to be celebrated, after all, it took years of design and development to reach the maiden flight.

Because of this, and to mark the day even more, the pilots of the first prototype of the Airbus A321 XLR, which bears the French registration number F-WXLR (msn 11,000), performed the so-called “wing wave” on its return to Hamburg, Germany, where the first takeoff took place, followed by a low pass over the airfield. The call “wing wave” in English, or something like “wing swing” in Portuguese is a popularly known maneuver like the traditional “bye-bye”commanded by the pilots of the planes in special occasions like this.

A video of the maneuver was shared on social media (below, wait for loading).

As data from flight tracking platforms such as FlightRadar24 show, the maiden flight of the A321 XLR lasted 4 hours and 34 minutes, taking off from Hamburg and flying through the region itself, in northern Germany and close to the Dutch border.

According to the plan, the maiden flight provided for a low-altitude flight time for the opening of the flight envelope, followed by an ascent to flight level FL300 (30,000 feet) for cabin pressurization testing, a descent with a go-around and the complete landing.

Before reaching series production, all Airbus aircraft undergo a certification campaign and complex flight tests. Once approved and certified, the aircraft is released for service. To give you an idea, the test period for the A350 lasted 14 months, with five prototypes and 2,600 hours of flight, until it was homologated.

With the A321 XLR, however, the battery of tests will be much smaller because it is a modification of an existing product, the A321neo. There will be three XLR prototypes by the end of 2022, all equipped with a test lab that will record thousands of flight parameters, which in turn will serve as a basis for engineers to review against the design and make any necessary adjustments.

Born in 1992, Yadunandan approaches the world of video games thanks to two sacred monsters like Diablo and above all Sonic, strictly in the Sega Saturn version. Ranging between consoles and PCs, he is particularly fond of platform titles and RPGs, not disdaining all other genres and moving in the constant search for the perfect balance between narration and interactivity.
Previous Video of Brazilian stripper leaks during investigation hearing of Peru’s president
Next New CT scanner at Hospital Ferreira Machado will expand the diagnostic park – Campos 24 Horas 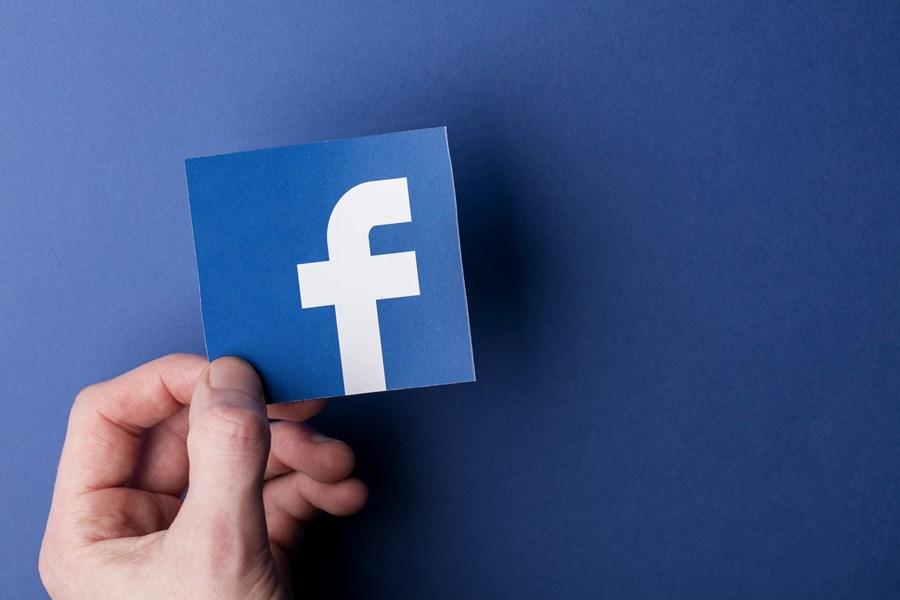