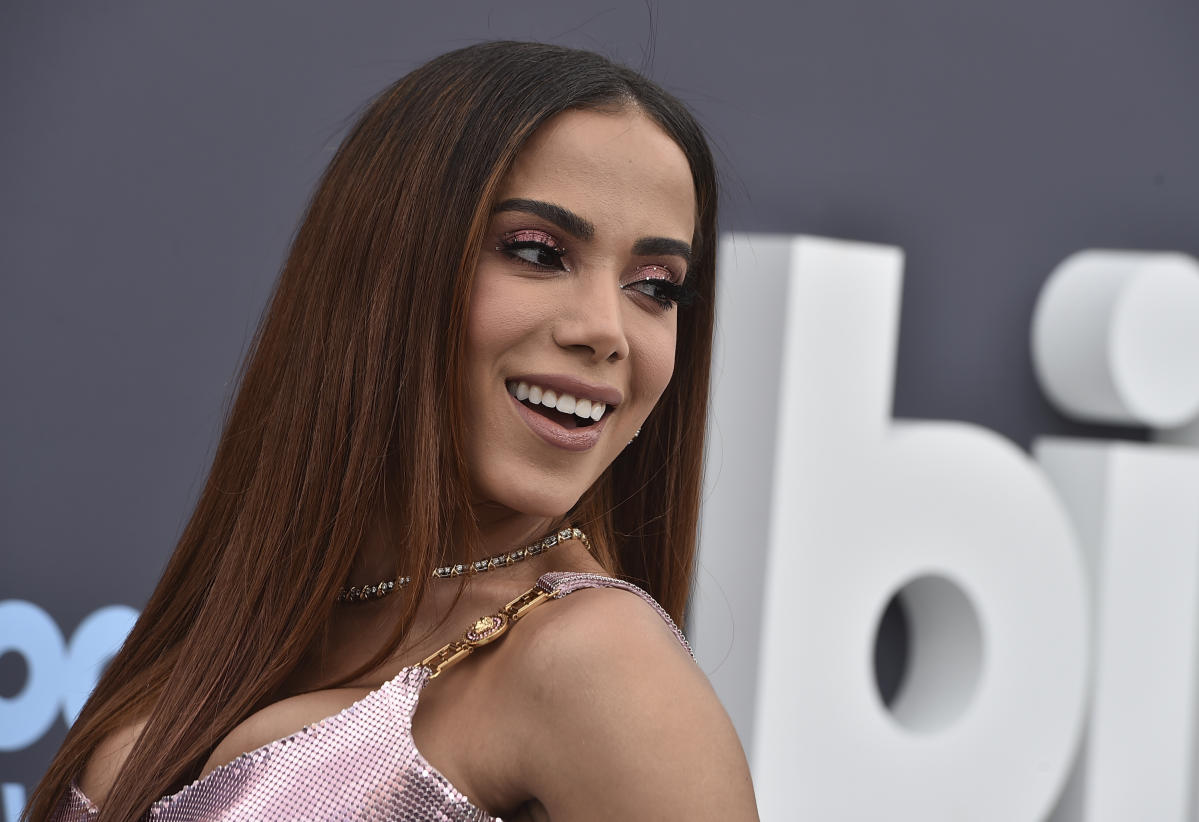 anita has several fun stories in her career and told one that made the singer Kelly Clarkson literally cry with laughter. The conversation took place during the carioca’s participation in The Kelly Clarkson Show, this Thursday (16).

She remembered the time she had to pee on the arm of someone she didn’t even know. “There was a guy I followed on TikTok, he was in the city I was going to play in and he was hot. So I texted him like, ‘Come to my show.’ And he came with friends, but they got drunk and one of them was yelling, ‘Stop the van, I need to pee,'” she began to count.

Anitta reported that while peeing on a tree, an animal touched him and he got a burn on his arm. “Like jellyfish?” asked Kelly. “Yes, but the animal was in a tree, I didn’t understand the connection”, replied the Brazilian.

With Kelly laughing, the funk singer continued: “He said: ‘Celebrity pee will be even better!’ And then I did! I stopped the van again. I asked security not to let him look,” she explained. The episode ended with the blonde wiping away her tears.

Anitta, continues with the strategy of becoming increasingly popular in the United States. For that, she has been talking “nonsense” and remembering fun stories to captivate the public in the programs she participates. The method was told by herself a few months ago. 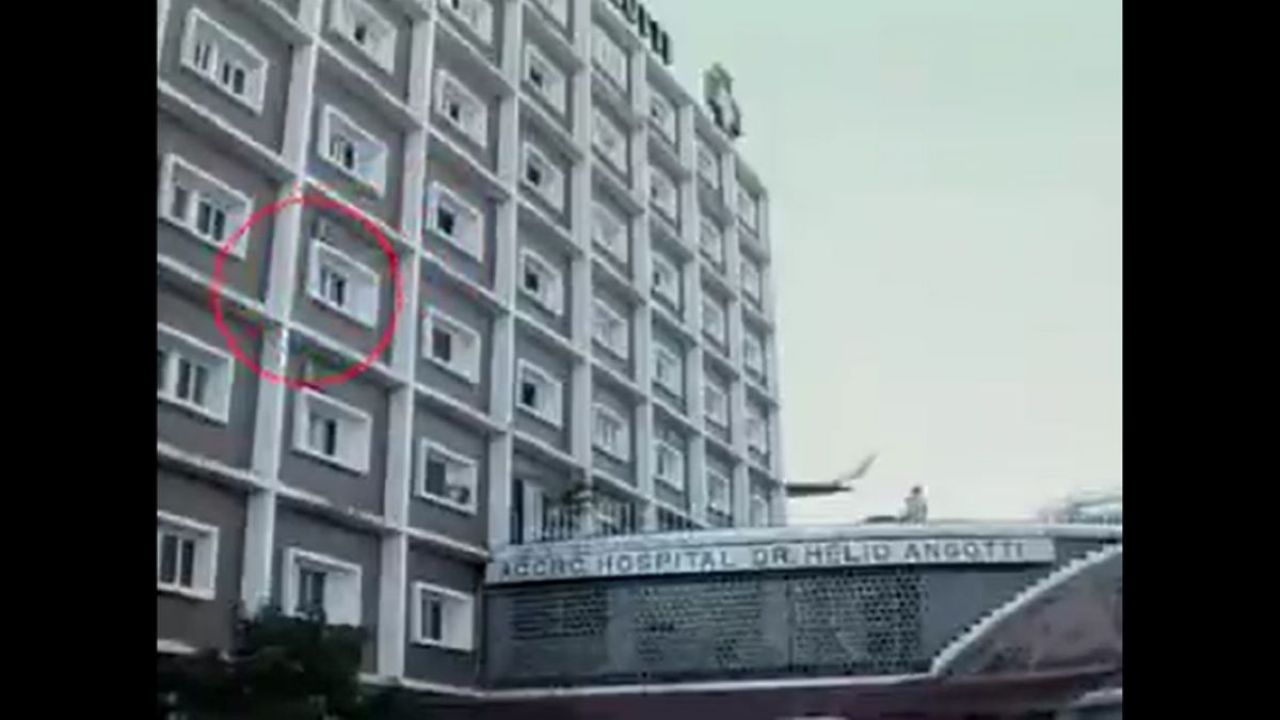 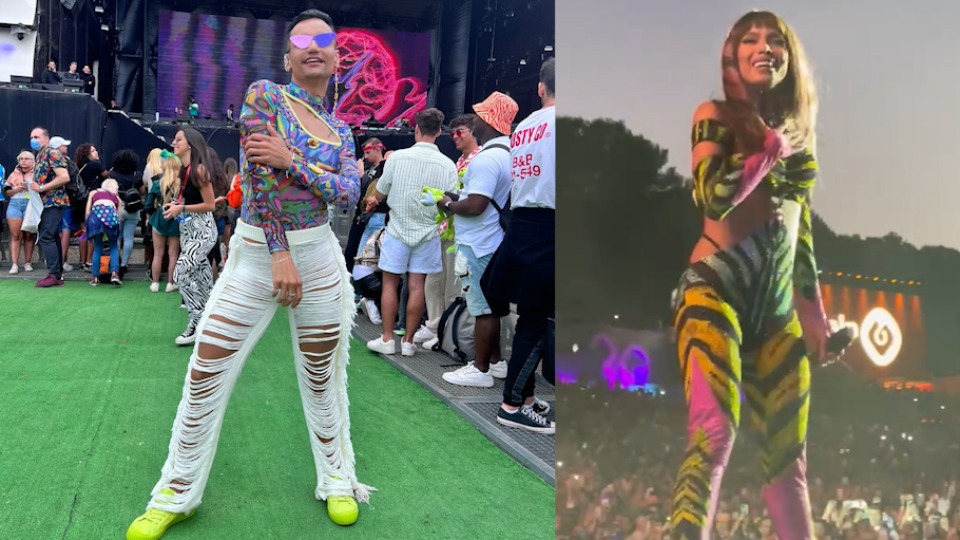 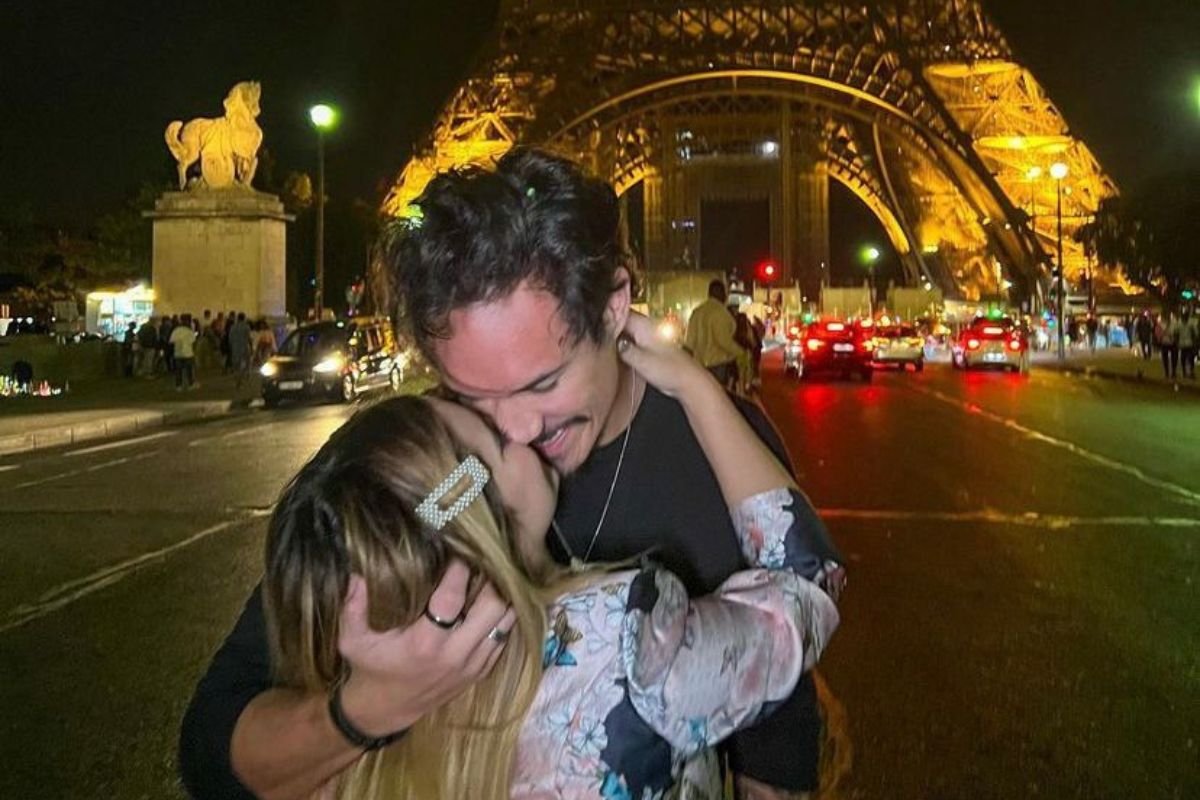 Everyone, at some point in their lives, imagined themselves making an unusual travel itinerary. Going …