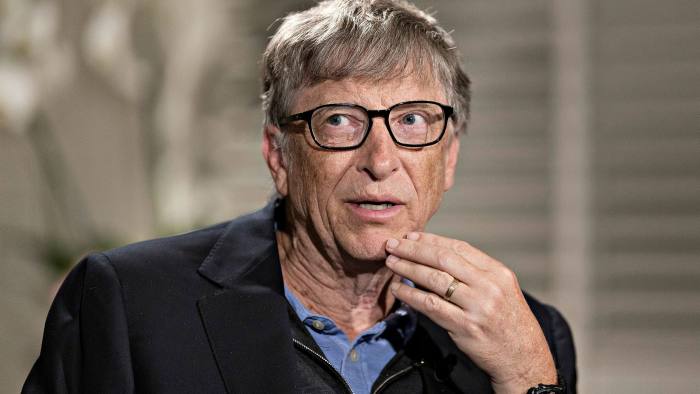 Bill Gates Says Cryptocurrencies And NFTs Are A Scam

The biggest fool theory is a concept that can be applied in different industries, but it is most interesting when used as an example of investment ways. The idea behind the theory is that you can invest in something stupid, but you can still profit if someone is stupider than you and invests in the nonsense you invested. For Bill Gates, Microsoft founder, cryptocurrencies and NFTs are based on this theory.

During an interview with TechCrunch, Gates spoke about his investment options, clearly not very confident in what the crypto market can offer.

“I don’t know, obviously expensive and limited digital monkey images are sure to improve the world immensely.” he said in a sarcastic tone

Bill Gates tells us what he really thinks of Bored Apes at #TCClimate: pic.twitter.com/vBc8BaaTup

Continuing with his answer he went on to say that he is more used to asset classes that “produce something” and that the crypto market and NFTs are basically a failed investment, which even depend on the illegal uses of these assets.

“I’m used to an asset class where, like a farm, they generate products, which are about a company that makes products. As an asset class, cryptocurrencies are 100% based on the most fool theory, where someone will pay more than I paid. And there’s still this anonymity to evade the tax (..), anyway, I’m not involved in it at all.”, Gates said during the interview.

As might be expected, this is an exaggerated position, however, which is in line with what many think about the crypto market, especially those who are not positive about the sector as a form of investment.

With cryptocurrencies in decline, looking at Bill Gates’ opinion with a certain air of understanding is not uncommon, after all, it really does seem that everything is falling apart and that the most foolish are left behind.

At times like these, it is worth remembering that the market in the past moves in cycles, ups and downs, so it is also easy to understand the optimism of many others who are observing the situation.

The most important thing is to always research your investors and be very careful with what influential names recommend (or criticize).

Born in 1992, Yadunandan approaches the world of video games thanks to two sacred monsters like Diablo and above all Sonic, strictly in the Sega Saturn version. Ranging between consoles and PCs, he is particularly fond of platform titles and RPGs, not disdaining all other genres and moving in the constant search for the perfect balance between narration and interactivity.
Previous Francis: the Eucharist invites us to bring God into everyday life
Next How to Create a 3D Avatar to Use on Instagram and Facebook | Technology 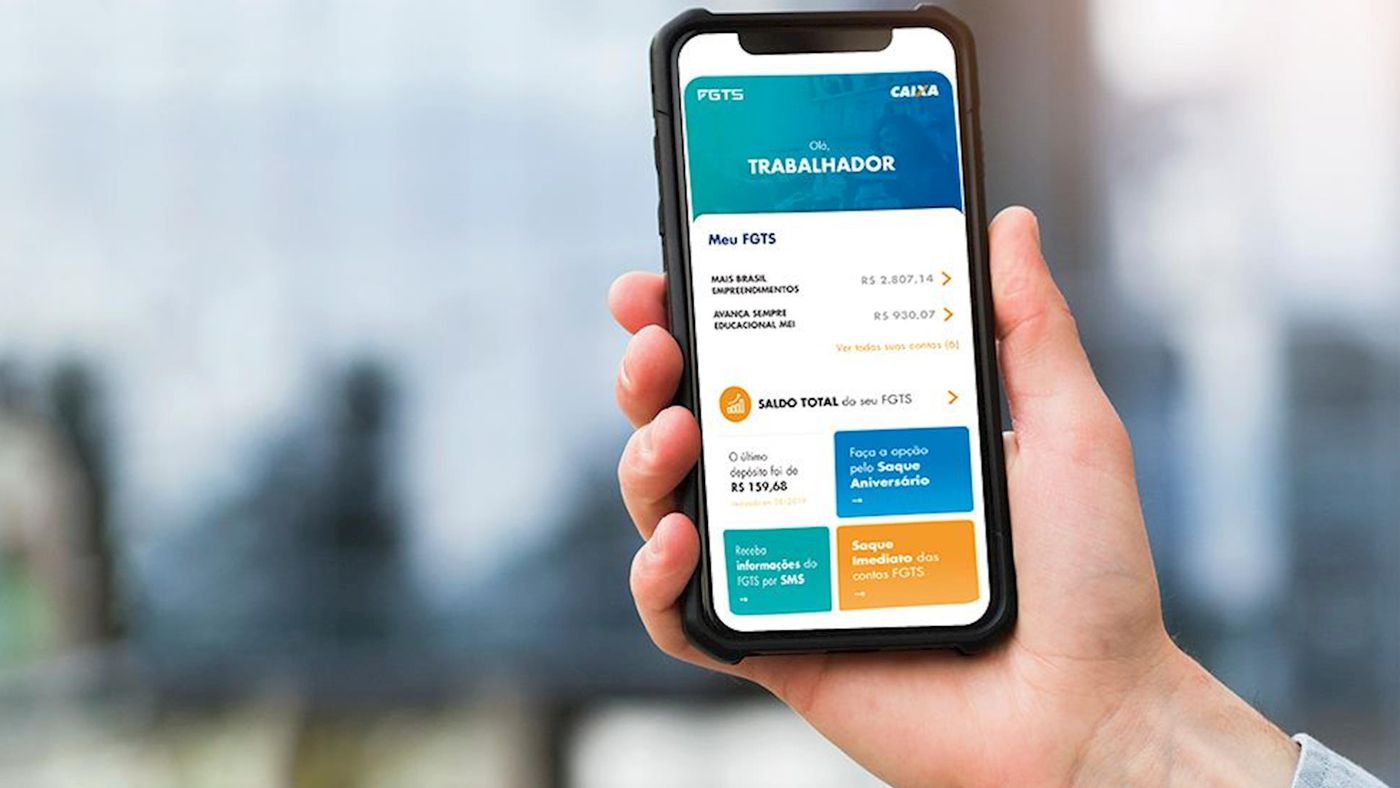