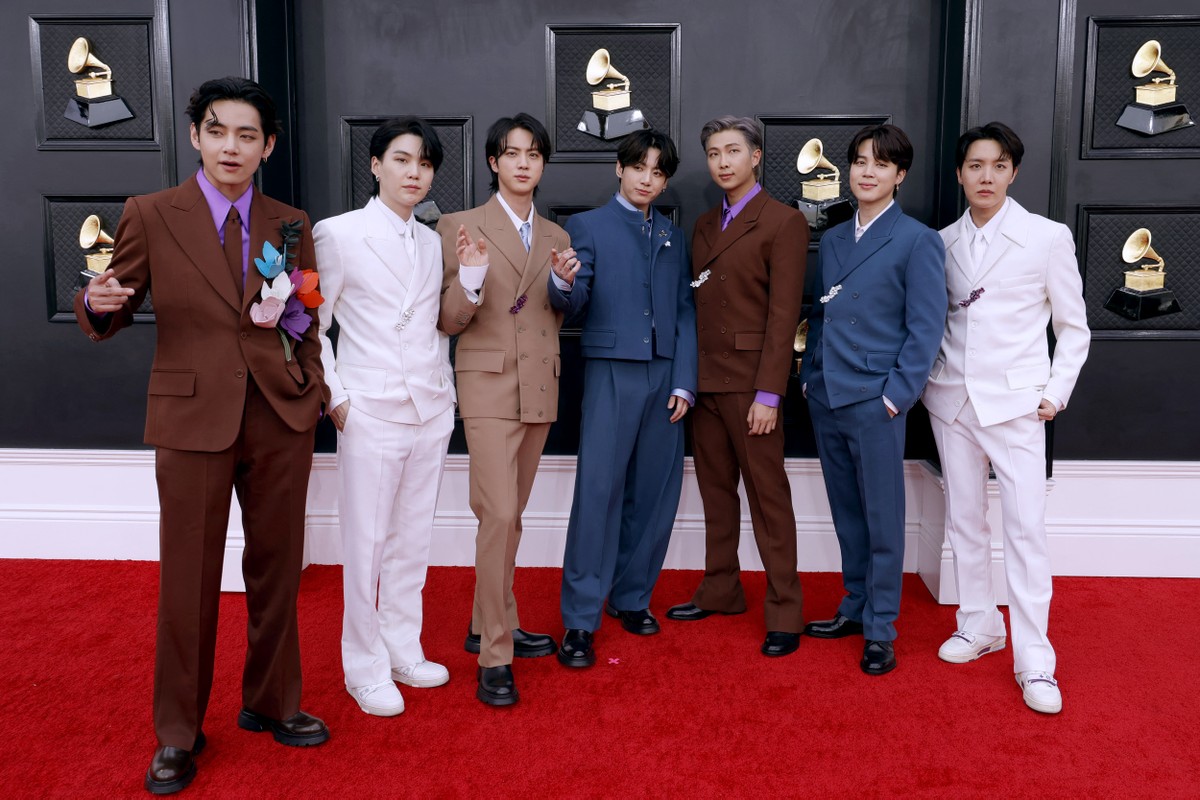 Many in South Korea reacted with shock and dismay to Tuesday’s news that, with some of its seven members approaching the age of military service, has also sparked speculation about the future of a band whose successes and messages of empowerment of youth turned them into global stars.

“I understood them as they shed tears and honestly told us how they felt,” fan Nini Lee told Reuters at a cafe in Seoul, where she met with fellow fans.

“Their voices gave me enormous strength when I went through difficult times, and I’m not afraid of those headwinds anymore… Now I want to give them my voice of courage.”

BTS frontman rapper RM said crying in a video on Tuesday, the ninth anniversary of a group that last year became the first Asian band to win Artist of the Year at the American Music Awards, which “felt guilty and afraid” to ask the rest that he desperately needed a break.

The unexpected announcement caused anger among investors at BTS Hybe’s management group, which went public two years ago and whose shares tumbled 25% on Wednesday.

“They planted ‘dynamite’ in the hearts of shareholders,” wrote one on a stock trading platform for Samsung Securities, referring to one of the group’s hit songs. 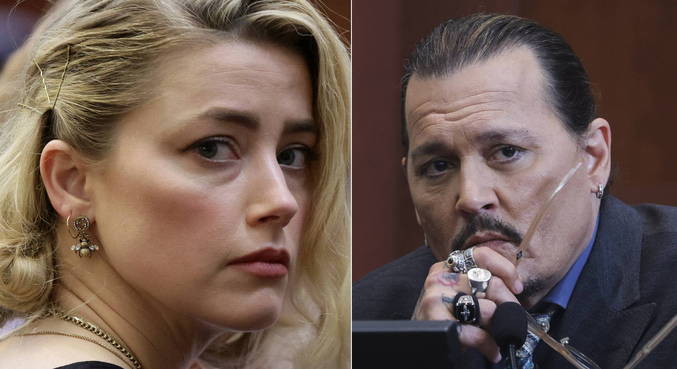 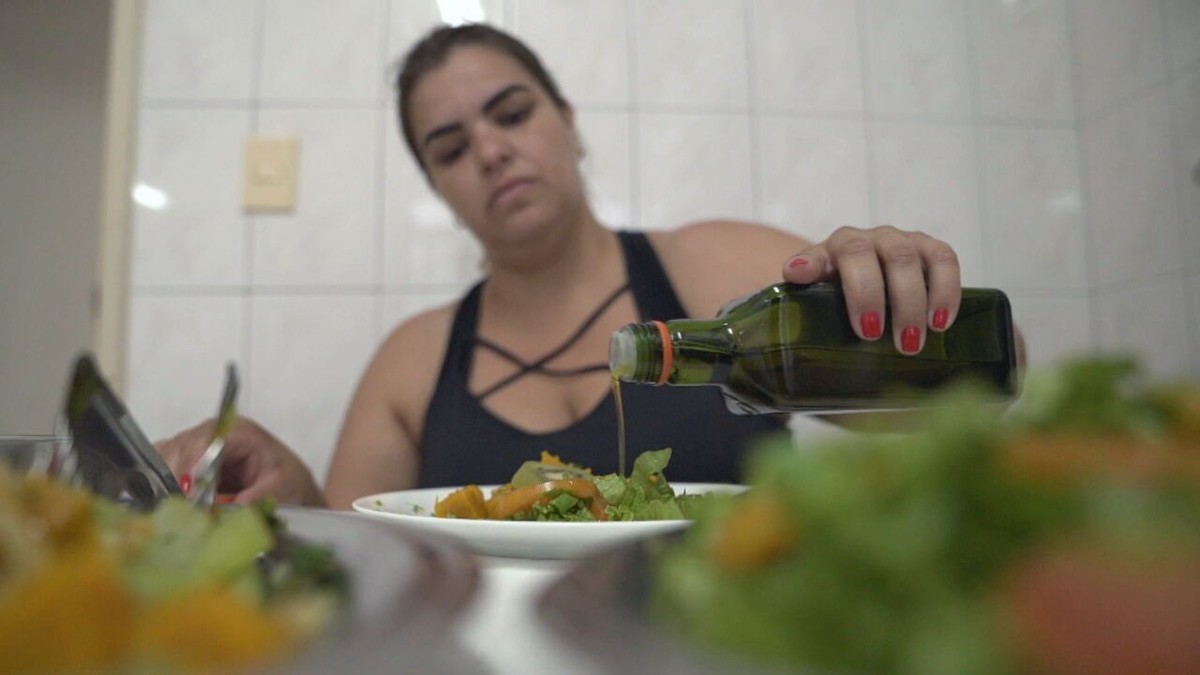