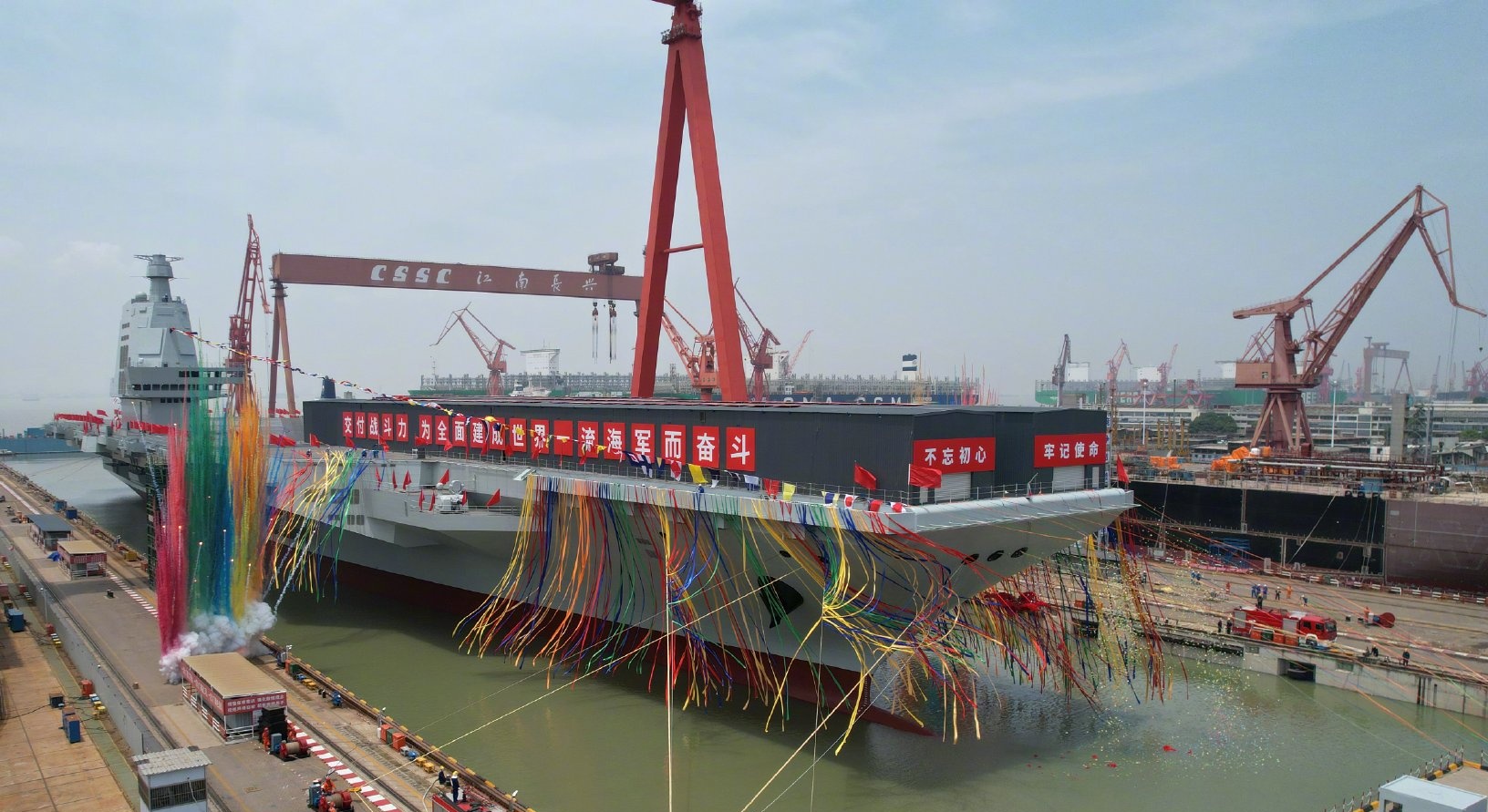 The first Chinese aircraft carriers Liaoning and Shandongbased on the Russian aircraft carrier project Admiral Kuznetsov, are of the STOBAR (Short Take-off But Arrested Recovery) type, which uses a “ski-jump” ramp to launch fixed-wing aircraft. The STOBAR setting limits the maximum take-off weight of aircraft and the number of aircraft launched per period.

The Type 003 is of the CATOBAR (Catapult Assisted Take-Off But Arrested Recovery) type, equipped with 3 electromagnetic catapults similar to the US EMALS catapults. This configuration will allow the Type 003 to launch a greater number of planes with more weapons and fuel, in addition to allowing the operation of KJ-600 airborne early warning aircraft (AEW).

The new aircraft carrier will also operate the new J-35 stealth fighter and new versions of the J-15. 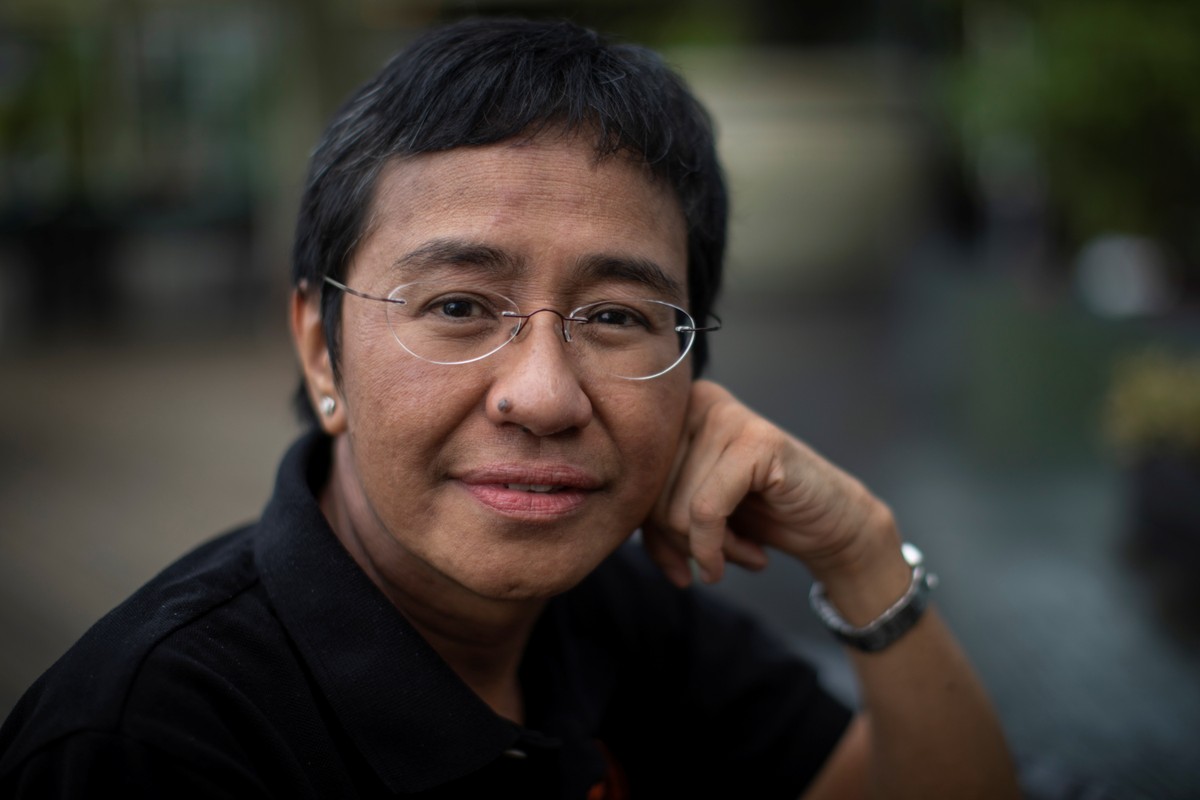 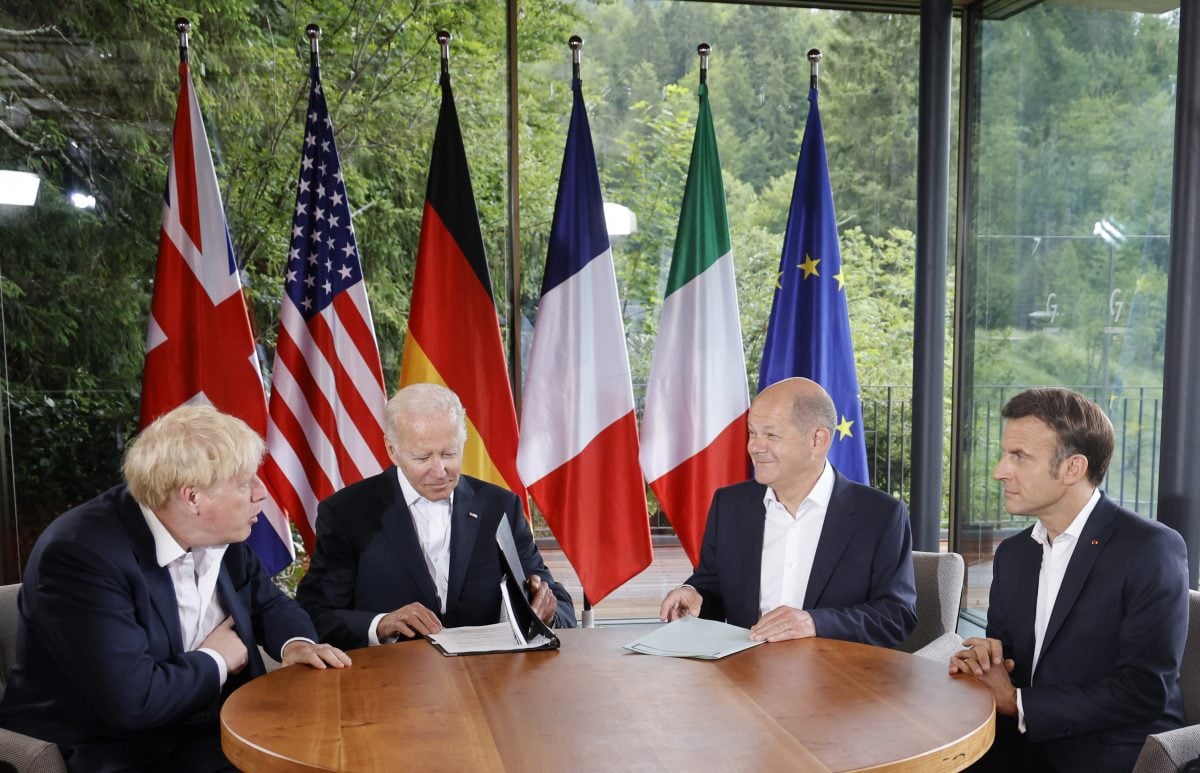 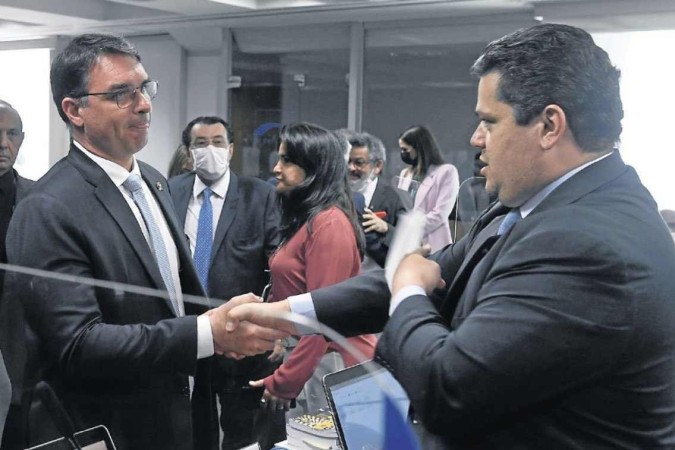