The situation in Baku was too ugly. The tone of criticism rose. Pilots took to the nets to complain. The image of Hamilton with back pain went around the world. And the FIA ​​relented.

The highest motorsport entity announced this Thursday, in Montréal, measures to reduce “porpoising”, the bouncing of cars against the asphalt. It’s an admission that something went terribly wrong in the 2022 Technical Regulations, so celebrated before the championship.

In theory, the F1 spectacle would improve. To increase overtaking, the FIA ​​technical team, led by engineers Ross Brawn and Pat Symonds, reduced the downforce of the airfoils and rescued the ground effect, which had been banned in 1982. The idea was that the floor of the cars would assume the responsibility to “glue” the cars to the ground.

In practice, the spectacle is depressing. The change brought back a side effect already seen in the 80s but which, applied to today’s cars, made them almost unmanageable, even dangerous. The situation is even more critical on circuits with undulating surfaces, such as Baku, last weekend, and Montréal, starting this Friday.

Technical Directive 39, released today, does not offer an immediate solution to the problem. But it already points a way. The FIA ​​said it would “define a metric, based on the vertical acceleration of the cars”, and then set a limit on the oscillations at each grand prix.

For this, it will inspect the wooden floor plan more rigorously and collect data from the two acceleration sensors close to the car’s center of gravity. This information gathering will begin immediately, in free practice on Friday in Canada.

The mathematical formula of this metric is being analyzed by the entity’s engineers. Every Saturday, before the last free practice, the FIA ​​will announce the limit for the rest of the weekend. Cars that surpass the mark will have to undergo changes in the settings.

The teams were invited to participate in the debates. According to the FIA ​​statement, the change will be implemented later this season, in the “medium term”.

“In a sport with speeds over 300 km/h, the rider must be fully concentrated,” the note says. “Fatigue and pain can have a significant impact and disrupt concentration. The FIA ​​is also concerned about the medium-term physical impact on the health of the drivers, many of whom have complained of back pain after the last few races.”

In theory, teams that are suffering the most from porpoising will lose out. They will be forced to change the height of the cars before qualifying, losing performance on the track. Drivers’ backs will be spared, but lap times will go up. Mercedes is on that list.

Red Bull, which ironically was against any changes to the rules throughout the championship, should have an even quieter life.

Or maybe it’s better to wait and see how it all works out once the rule is published.

Brawn and Symonds proved that bitter lesson in 2022: in practice, F1’s theory is another. 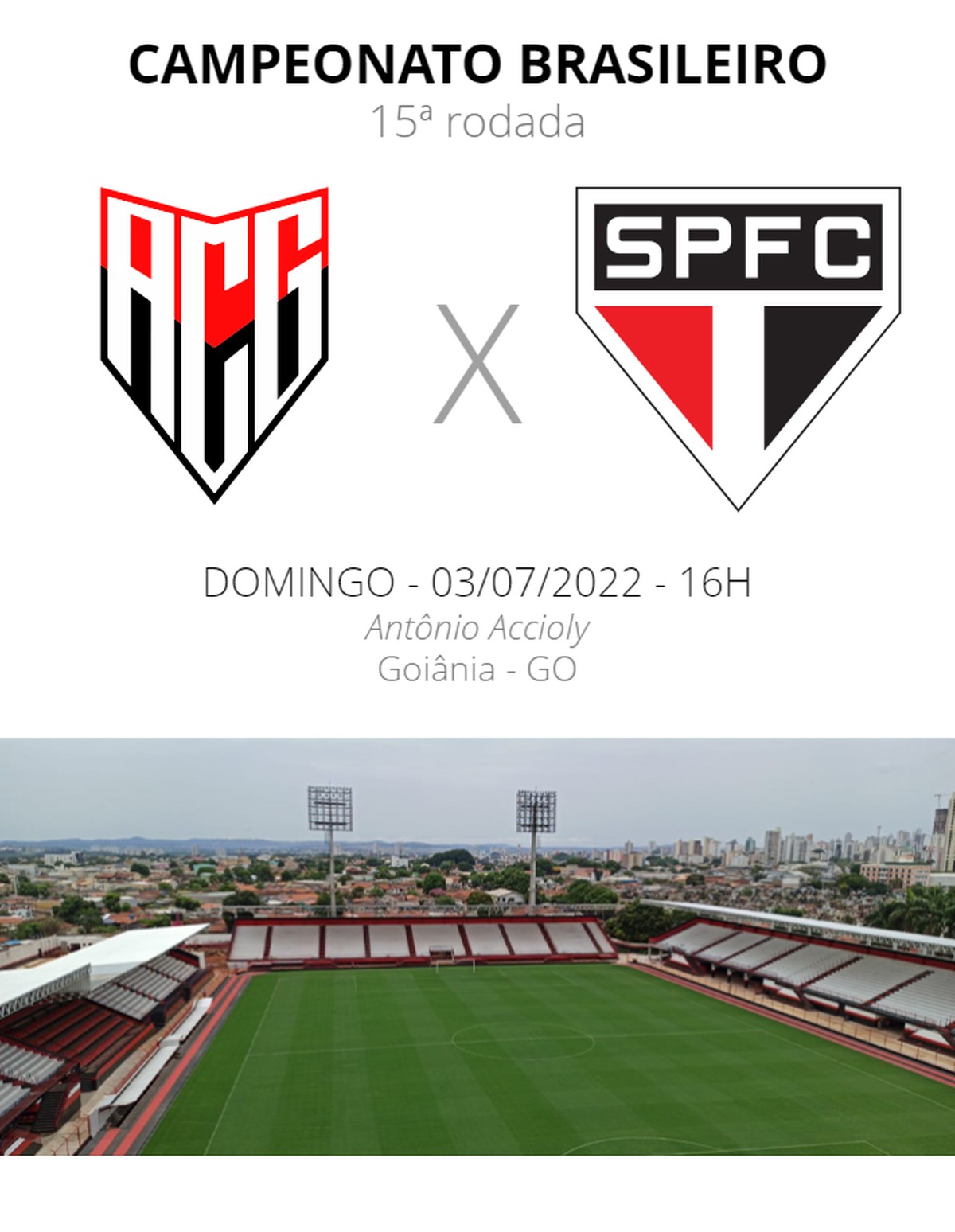 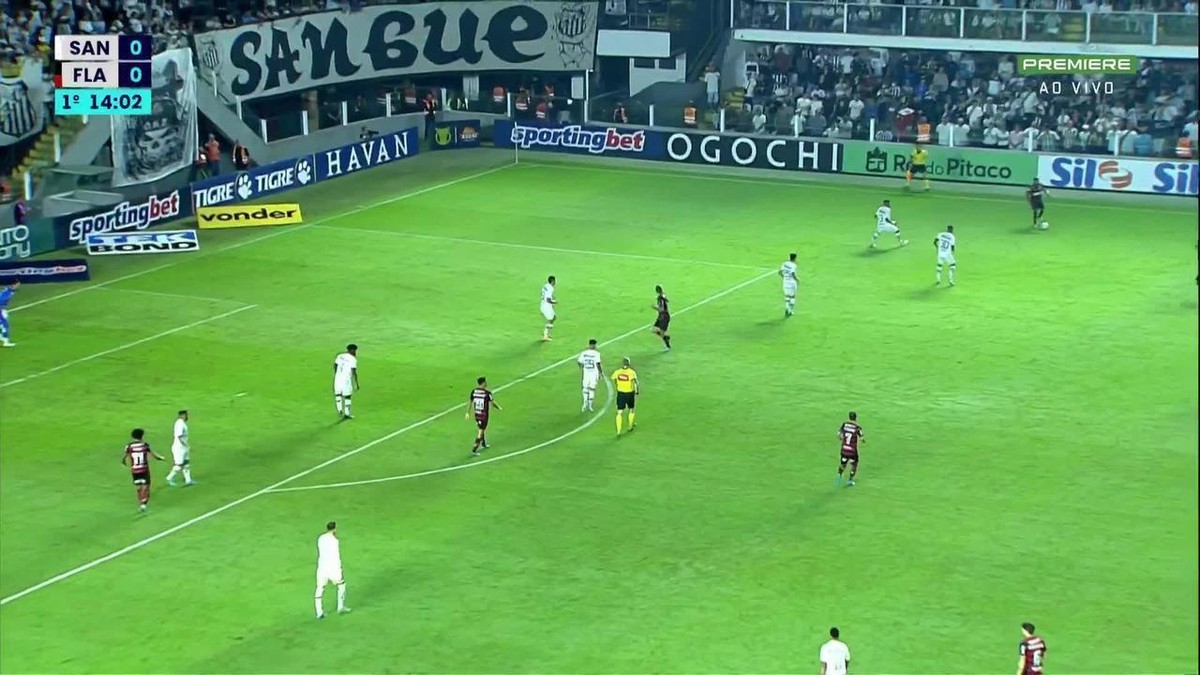 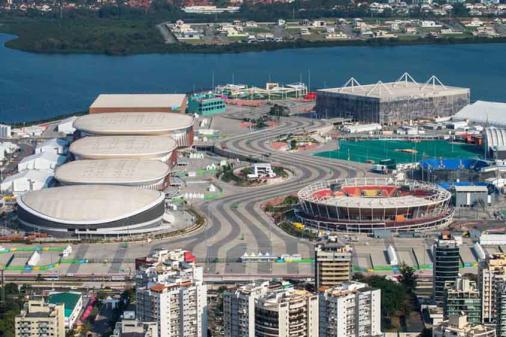