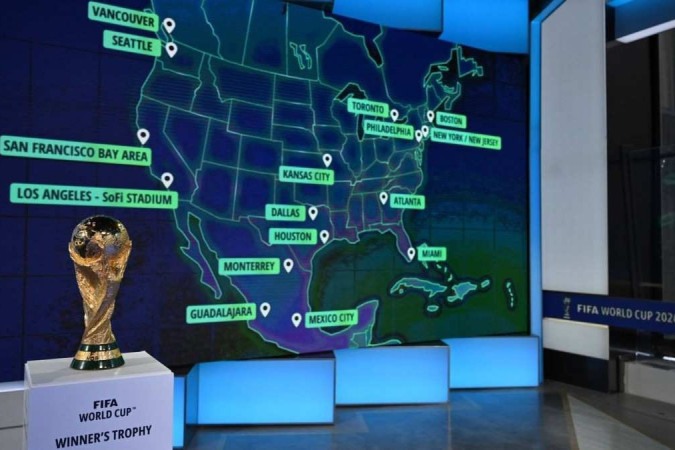 FIFA sets 16 cities to host the 2026 World Cup in the US, Canada and Mexico

Abhishek Pratap 2 weeks ago Sports Comments Off on FIFA sets 16 cities to host the 2026 World Cup in the US, Canada and Mexico 10 Views


In the end, the United States took 11 of the 16 cities. Host of the Cup in 1970 and 1986, Mexico scored Mexico City, whose sacred temple is the Azteca Stadium, as well as Guadalajara and Monterrey. Canada approved two, Toronto and Vancouver – (Credit: Disclosure / FIFA)

The first World Cup in history with 48 teams, in 2026, in Canada, the United States and Mexico, already has the host cities defined. The Organizing Committee and FIFA announced this Thursday (16/6) the choice of Atlanta, Boston, Dallas, Guadalajara, Houston, Kansas City, Los Angeles, Mexico City, Miami, Monterrey, New York/New Jersey, Philadelphia , San Francisco, Seattle, Toronto and Vancouver as venues for the new version of the tournament.

The next edition after Qatar will be the first with three host countries. The record was two in 2022, when South Korea and Japan hosted the party. Stage of the 1994 final between Brazil and Italy, the Rose Bowl should appear again in the list of stadiums, but the possibility of SoFi Stadium being another arena on the Los Angeles menu is open.

In the end, the United States took 11 of the 16 cities. Host of the Cup in 1970 and 1986, Mexico scored Mexico City, whose sacred temple is the Azteca Stadium, as well as Guadalajara and Monterrey. Canada has approved two, Toronto and Vancouver.

In total, 22 cities signed up to host the tournament in 2026. Cincinnati, Denver, Nashville, Orlando, Washington and Edmonton were all out. “The host cities will be absolutely essential to ensure the success of the competition. We look forward to working with him to deliver what will undoubtedly be the greatest World Cup in history,” said Colin Smith, FIFA’s director of competitions and events.

There is also an open dispute to host the 2030 World Cup, when the event will be 100 years old. Argentina, Chile, Paraguay and Uruguay intend to host the competition in partnership, but there are strong competitors in Europe. Portugal and Spain are aiming for the tournament. Asia can be represented by China, which only participated in the tournament in 2002.

“Our objective is to re-launch the intention of the four governments to carry out the 2030 World Cup”, said the vice president of Paraguay, Hugo Velázquez, in Asunción, Paraguay. Uruguay hosted the first World Cup in 1930 and was champion against neighboring Argentina. Initially, the two countries intended to host the tournament, but Chile and Paraguay decided to join the combo. 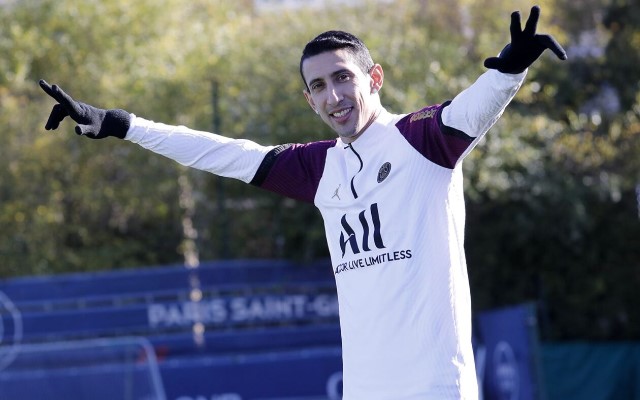