Yadunandan Singh 2 weeks ago Business Comments Off on From BMW to Caoa Chery: how the new era of sustainable cars will work – 06/17/2022 15 Views

Caoa Chery presented, in one fell swoop, five new electrified vehicles for its range: one 100% electric, one plug-in hybrid and three mild hybrids. For the automaker, the future of mobility is clear: it uses electricity as a source of energy for transport. But this is not the only path to decarbonization envisaged by the industry.

While several groups are betting on electricity as a long-term solution, giants like BMW and Porsche are looking at other paths. Unlike the vision of Caoa Chery – which believes that combustion engines already deliver the most they can when it comes to fuel economy – BMW will continue to invest and develop thrusters of this type, to seek more efficient results.

While several factories promise a 100% electric future for decades to come, BMW continues to invest in traditional engines in parallel with its electrified ones. The brand is working on a new generation of gasoline and even diesel engines, with six cylinders and eight cylinders, but guarantees that they will be technologically prepared for future emission regulations.

Porsche doesn’t see electricity as the only way either. 70% of the sports cars produced throughout the automaker’s history are still running, so the brand seeks a solution that is not necessarily electrified. To do so, it bets on synthetic gasoline, which does not use oil in its production process. Last year, it opened the first fuel factory in Chile. It will be produced from water and carbon dioxide and can be used in any gasoline car.

The detail is that this product does not stop emitting polluting gases, but is compensated because in its production process there is a capture of carbon dioxide from the atmosphere, reducing the greenhouse effect. According to Porsche, e-fuels can reduce up to 90% of emissions in combustion engines.

best of both worlds

A study by Applied Energy 289, presented by Caoa Chery to support the chosen path, shows that, globally, flex hybrids are more efficient for reducing greenhouse gases than electric models themselves. This is because, in its production, ethanol captures CO2 molecules, offsetting part of the gases emitted into the atmosphere in the combustion process.

Another point is that, unlike what happens in Brazil, where 83% of electricity is produced by renewable sources, in the world, 73% of energy cannot be considered clean. Considering these parameters, a gasoline car – adding up manufacturing, useful life, energy used for movement and disposal – emits almost 200 grams of CO2 for every thousand kilometers driven. A 100% electric model fueled with European energy emits around 150 g every 1,000 kilometers. A flex hybrid would be in the 100g range.

Considering the evolution of the European energy matrix in the coming years, in 2050, an electric one would emit around 80g, while the flex hybrid would still gain by a little, according to the study.

Despite the bets, the truth is that time is getting shorter in relation to regulatory requirements. Caoa Chery’s new models, for example, use available technologies to meet current emissions standards required by Rota 2030 – the Brazilian government’s automotive industry development program. By 2026, the program is estimated to be 10% to 12% tougher.

In Europe, the forecast is that from 2035 onwards, combustion cars will no longer be sold. But automakers of the Stellantis, Ford and Renault group predict the end of the offer of these models as early as 2030. It is not possible to predict the future, but the paths of tomorrow that are written today seem to be well defined in the direction of electricity.

Born in 1992, Yadunandan approaches the world of video games thanks to two sacred monsters like Diablo and above all Sonic, strictly in the Sega Saturn version. Ranging between consoles and PCs, he is particularly fond of platform titles and RPGs, not disdaining all other genres and moving in the constant search for the perfect balance between narration and interactivity.
Previous Palmeiras and Flamengo have a financial gap that is difficult to break
Next Iza shows an album of her trip to the Sanctuary of Fátima: “I came to thank you” 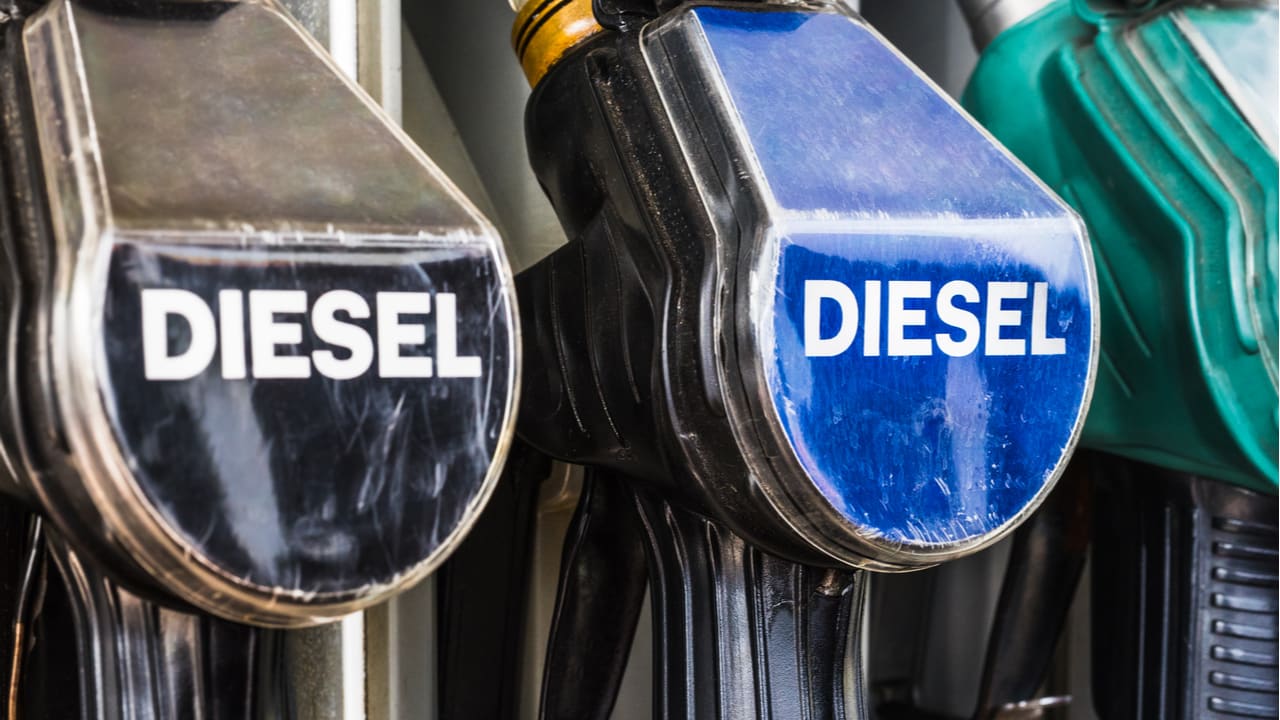 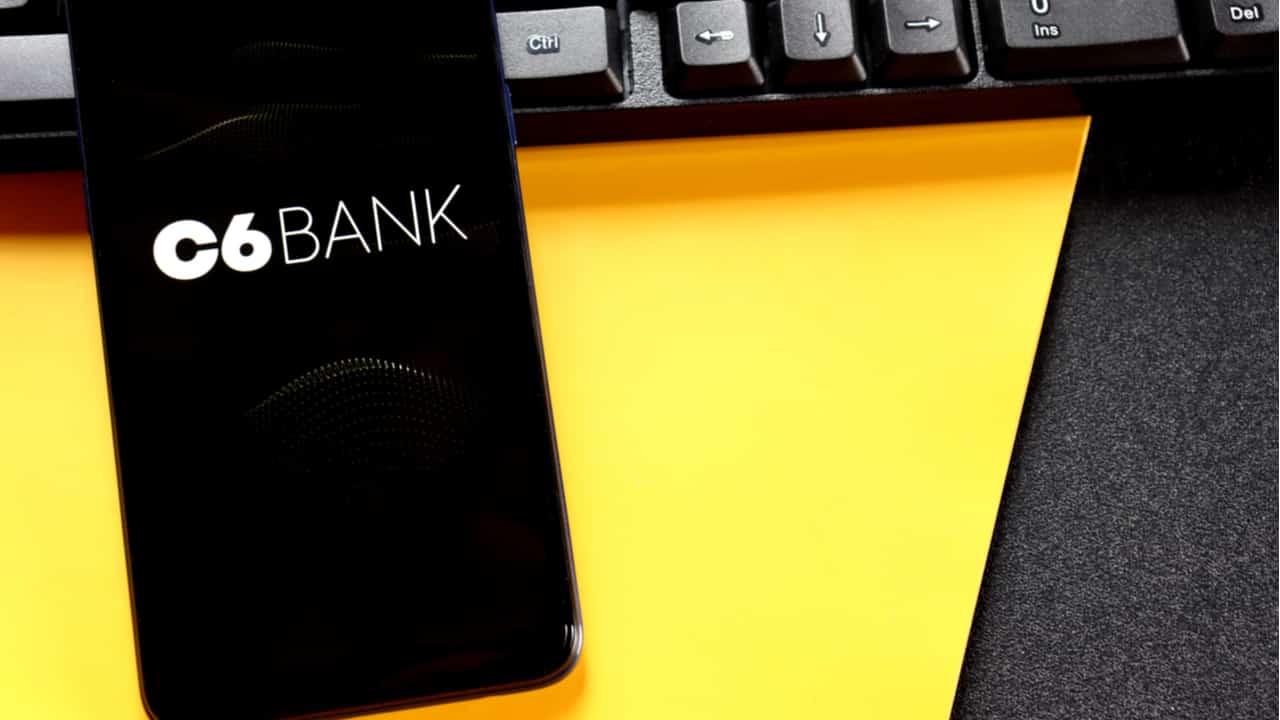 Estimated reading time: 4 minutes How much does the money in the Nubank account earn? …