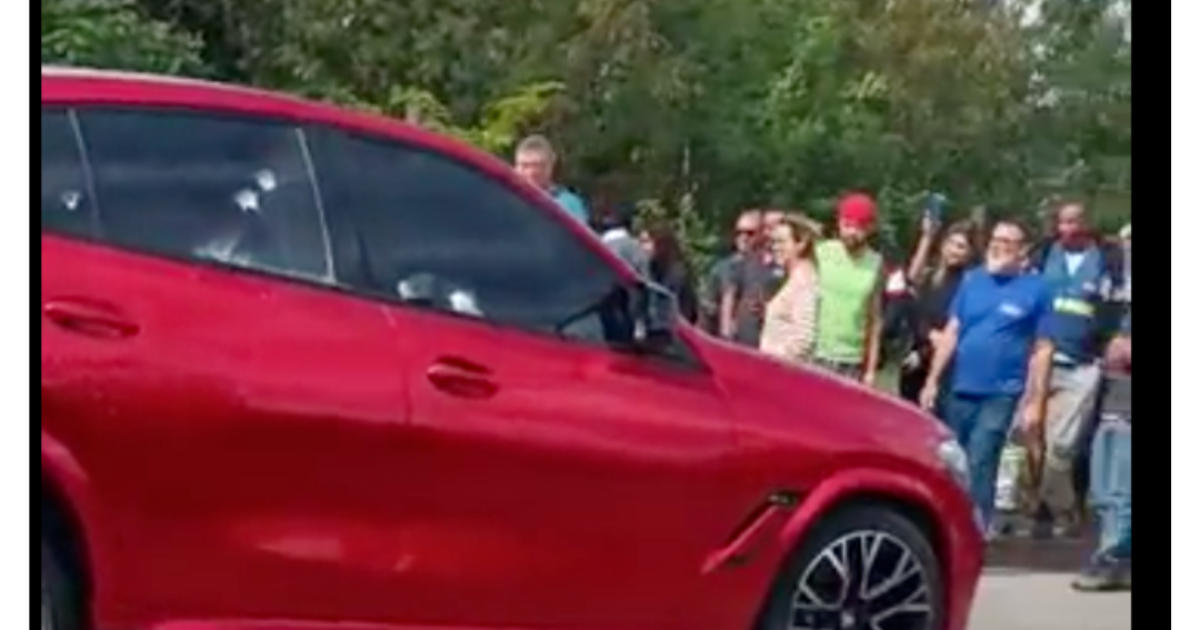 At least 83 marks of rifle shots were found on a BMW X6 armored vehicle, whose value can exceed R$800,000. The owner of the vehicle, identified as Tiago Barbosa, 36, was murdered last Wednesday, 15, in Nova Iguaçu, Baixada Fluminense.

The case is being investigated in secrecy by the Baixada Fluminense Homicide Police Station (DHBF), the motive for the crime is not yet certain.

According to the newspaper O Globo, the police verify information, which circulates on social networks, in which a woman mentions that the perpetrators of the crime were two hooded men armed with rifles. They would have followed the victim and intercepted her.

The witness also claimed that the BMW driven by Tiago was seen descending a Via Light overpass with a crooked front wheel. That is, the car would have collided with an obstacle, during a possible escape attempt, before being overtaken by the bandits.

At least 50 shots hit the left side window and the driver’s door handle, indicating that they would have been fired from a short or medium distance. The victim’s body was taken to the Legal Medical Institute of Nova Iguaçu to undergo examinations. The forensics made by the coroners must indicate the exact amount of shots that hit the driver of the vehicle.

The crime took place on one of the access streets to Via Light, in Bairro da Luz. The region is one of the busiest in the city, where a mall and the Nova Iguaçu forum are installed.

Do you who are outside Rio want to understand in an image the power and danger of the militia?

Inside, an ex-civilian policeman, militiaman, head of the collection in the street vendors of Nova Iguaçu, executed with rifle shots pic.twitter.com/lcV530f8XF 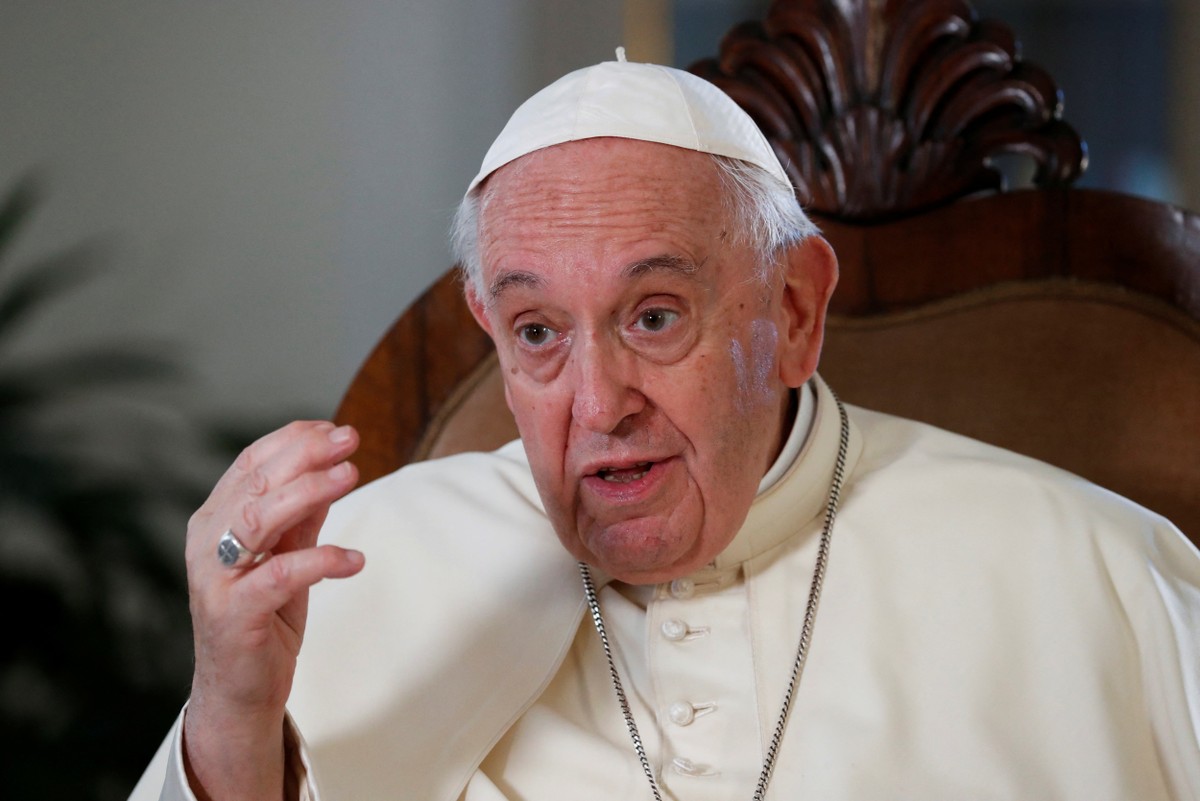