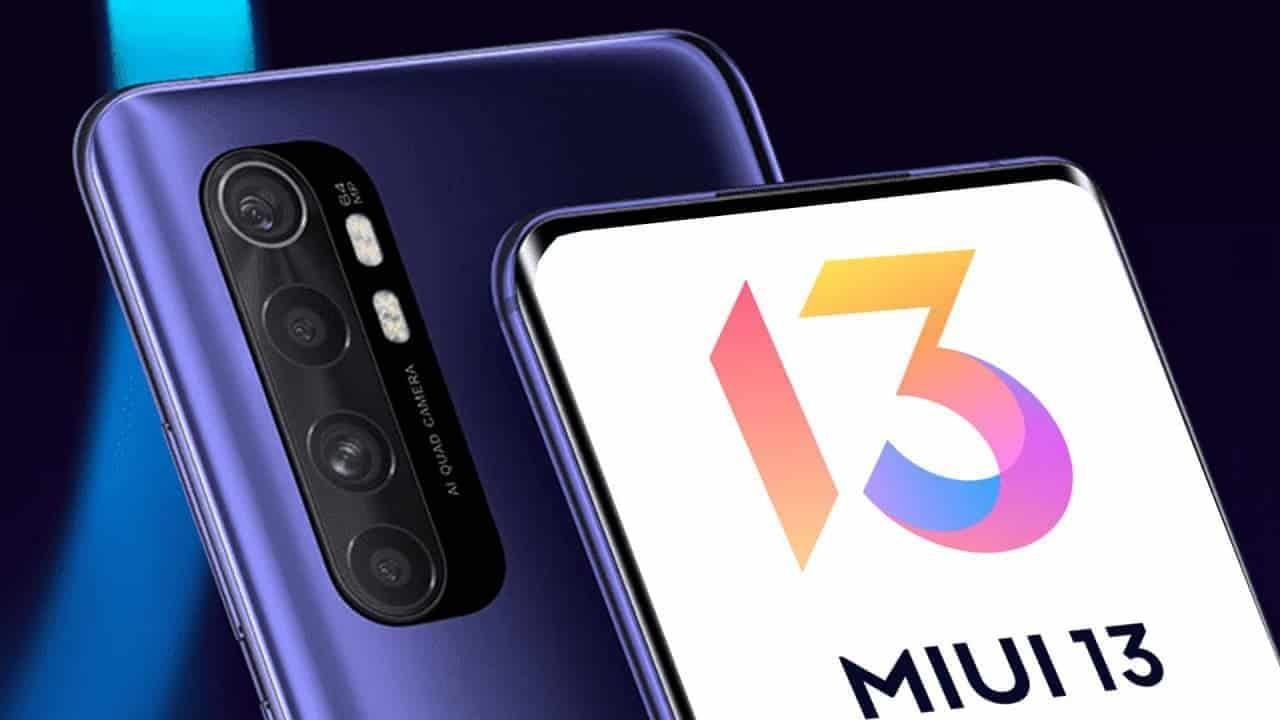 MIUI 13 Update Tracker: Everything you need to know

Raju Singh 3 weeks ago Technology Comments Off on MIUI 13 Update Tracker: Everything you need to know 26 Views

Xiaomi has finally released MIUI 13, its next version of the custom Android skin in India. MIUI 13 is based on Android 12 and will continue to include various customizations that give you the feel of MIUI. Xiaomi first announced its UI in December along with the Xiaomi 12 series.

The company aims to start rolling out MIUI 13 for Global Mi users in Q1 2022. The Mi flagships will, of course, be the first to receive the update, followed by the Redmi Note 10 series.

Xiaomi has made some interesting changes to their software with MIUI 13. One of them will be the home screen widgets that look like they are from iOS 14. There is a widget panel with a plethora of widgets to choose from. As with iOS 14, you can customize the size and appearance of widgets. The MIUI 13 control panel has been updated and now incorporates elements similar to iOS 14.

Furthermore, the new MIUI 13 based on Android 12 includes several new live wallpapers that were captured using a polarizing microscope to show the changes in crystal formation in the wallpapers. MiSans, a new flat and minimal system font, is also available.

Xiaomi promises that MIUI 13 will be much faster and have better software fluency than previous versions. Xiaomi claims there are 15% fewer frame drops in third-party apps and 23% fewer frame drops in native apps. Also, Xiaomi’s latest update has improved multitasking capabilities. You can now run 14 apps in the background of any Xiaomi flagship without any blimps in performance.

Xiaomi has announced a number of new privacy features for MIUI 13, including face verification, privacy watermark and fraud protection. For added security, the phone will scan the upper body in addition to the face with the new advanced face unlock system. Meanwhile, Privacy Watermark will allow the user to add a watermark to images to prevent unauthorized use.

While no official announcement has been made, the MIUI 13 global update based on Android 12 will likely include Android 12 privacy features such as the privacy panel, privacy indicators and more.

Raju has an exquisite taste. For him, video games are more than entertainment and he likes to discuss forms and art.
Previous See the impact of the ICMS ceiling on fuels by state – 06/16/2022 – Market
Next Suspected case of monkeypox is reported in Cedro, Ceará

The new discoveries about the gigantic eruption of Tonga

After a turbulent week for the producers of the highly anticipated PlayStation exclusive, God of …