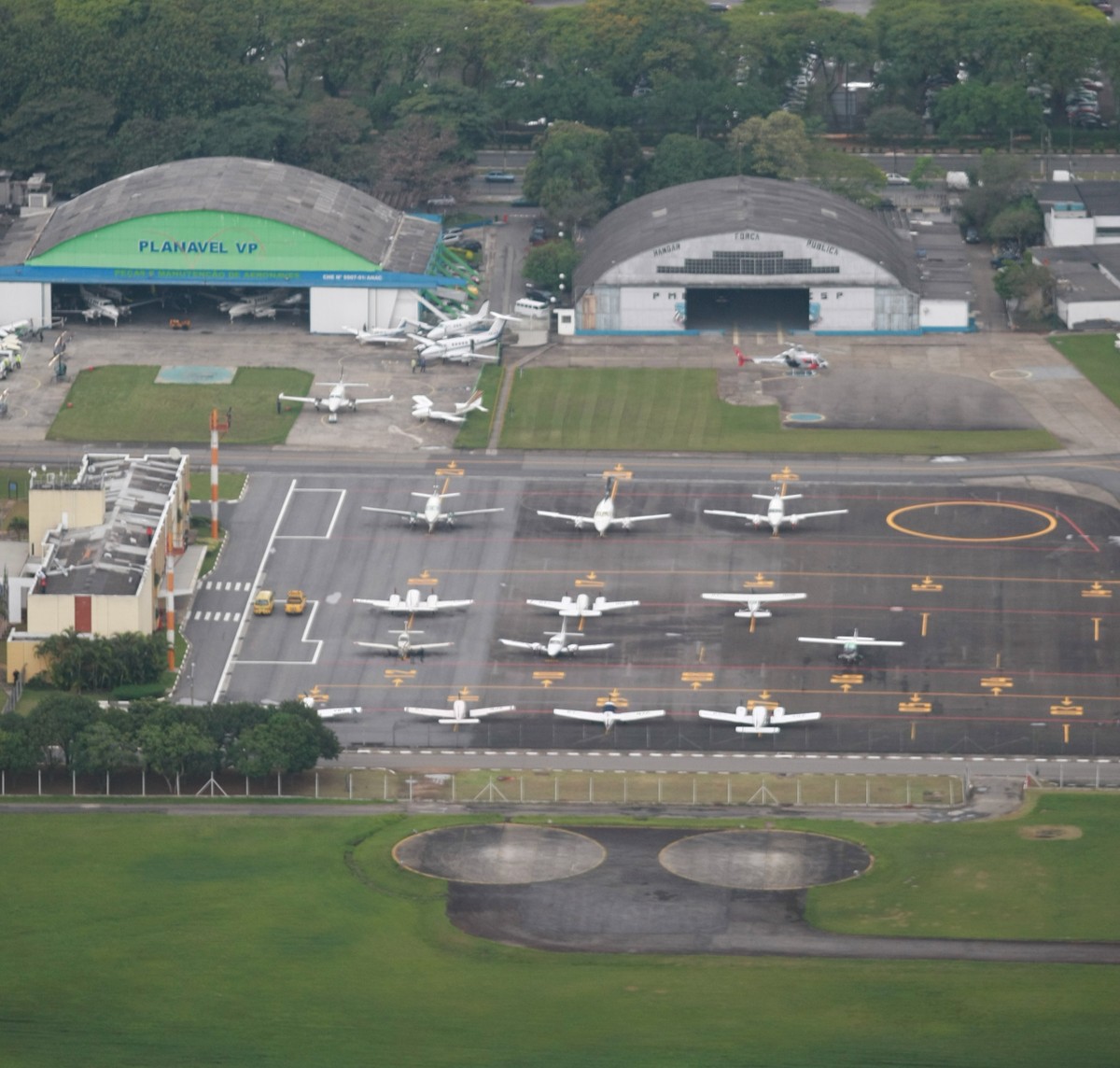 An aircraft made an emergency landing on Thursday afternoon (16) at Campo de Marte Airport, in the North Zone of São Paulo.

According to Infraero, the runway was closed for about half an hour, starting at 4:22 pm. “Infraero’s operations team arrived promptly at the site and provided all the necessary support”, says the note.

There were no impacts from the operations and the runway was cleared at 16:56, after the aircraft had been towed and the necessary inspections carried out.

The Public Ministry began to investigate the agreement signed in March of this year between the São Paulo City Hall and the Union, which ended the dispute between the federal government and municipal management over Campo de Marte airport.

In the agreement document, it is not clear the amount of compensation that the municipality would be entitled to, only the value of the capital’s debt with the Union.

Prosecutor Karina Mori, who is handling the case, is investigating whether there was any damage to the municipality with the decision of Mayor Ricardo Nunes (MDB) to forgive part of the federal government debt.

The second clause of the document that establishes the agreement defines the indemnification criteria and establishes that the estimated price takes into account the reference value of the average square meter practiced by the market.

However, in the following clause, the city hall and the federal government decide not to do the math, alleging that there is “absence of judicial definition of specific criteria” and therefore, the agreed amount becomes equal to the municipality’s debt with the Union, BRL 23.9 billion.

The documents were delivered to the MP-SP, where there is already an investigation into the agreement in progress. The Prosecutor’s Office opened an investigation after a complaint was made by the PSOL Feminist Bench. According to the parliamentarians, the amount owed by the federal government to the municipality was R$ 49 billion.

Under the agreement, the area of ​​1.7 million square meters, the largest area of ​​Campo de Marte, belongs to the federal government, while 4,500 meters belong to the municipality.

The document also provides for the implementation of a park and an aerospace museum.

Mayor Ricardo Nunes defended the agreement and said that the arguments against it are not solid. “The city of São Paulo exchanged a real debt, constituted that the City Hall paid R$ 285 million every month for something that it had no expectation of receiving, that is the fact”.

For Gustavo Justino de Oliveira, a lawyer specializing in Public Law and professor at the University of São Paulo, the agreement should have been carefully discussed. “There was a division of the property, each one got a part, but the municipality gave up a good part of the amount that was owed by the Union. It needs to have transparency, to be signed based on documents”.

“Over the years, it could happen that the municipality did not receive even half of this money. So, it is not so much about us establishing a perfectly adjusted mathematical equation, it takes into account several other factors to reach a consensus”, says Marina Magro Beringhs Martinez, Attorney General of the Municipality of São Paulo.

The Minister of the Federal Supreme Court (STF) Nunes Marques approved the agreement.

Upon approval, Nunes Marques defended that the peaceful solution of conflicts should be the rule for processes, especially for processes that are difficult to resolve. The dispute lasted 64 years and the City paid R$ 250 million a month to the federal government.

In March, Bolsonaro had already stated that the process that ended debts related to the location was at an advanced stage. On the occasion, he also stated that the agreement will be “more advantageous” for the City of São Paulo than for the federal government.

“It will be done in the time you expected, as you will have more advantage in this business. [dirigindo-se a Nunes]. You deserve it, or rather, the people of São Paulo deserve it. The solution to this case, we had a few weeks ago in Brasilia, it doesn’t matter to his party or mine, it matters that São Paulo and Brazil, in the Brasilia case, were interested in solving this matter”, he said in a speech during the event.

The agreement of R$ 25 billion to extinguish the debt of the City Hall with the Union in exchange for the assignment to the Aeronáutica do Campo de Marte was signed in December 2021.

Pros and cons of the deal:

Tv specialist. Falls down a lot. Typical troublemaker. Hipster-friendly advocate. Food fan.
Previous Buy a sneaker and earn enough points to travel to the Pantanal
Next Sette Cmara responds if he would have fired ‘El Turco’ Mohamed from Atltico 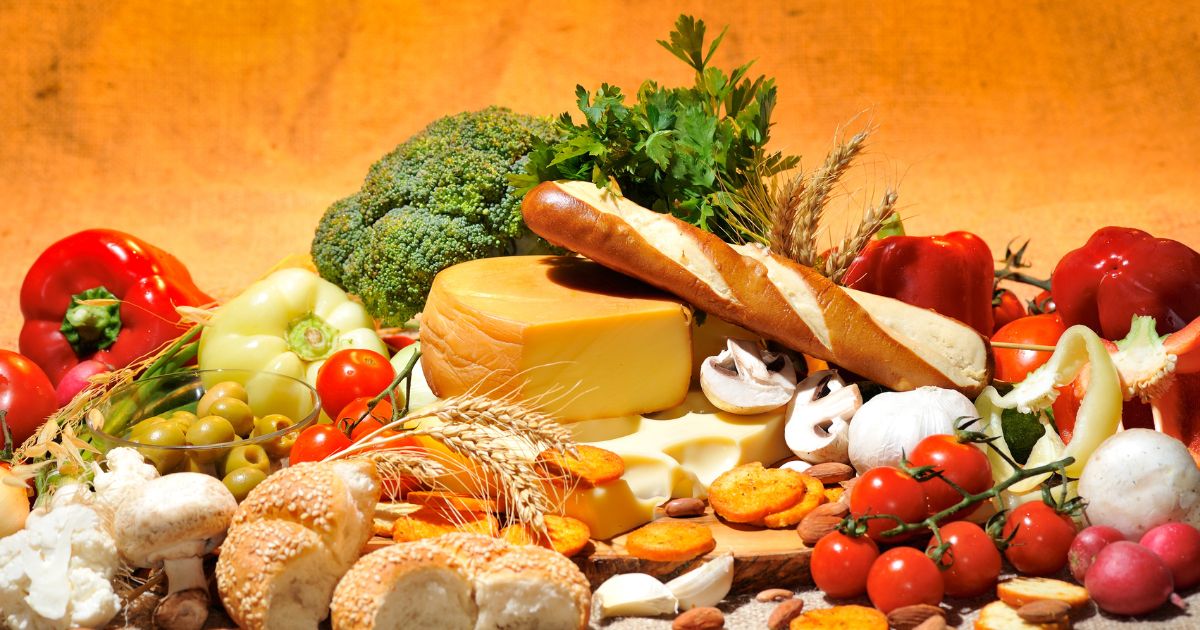 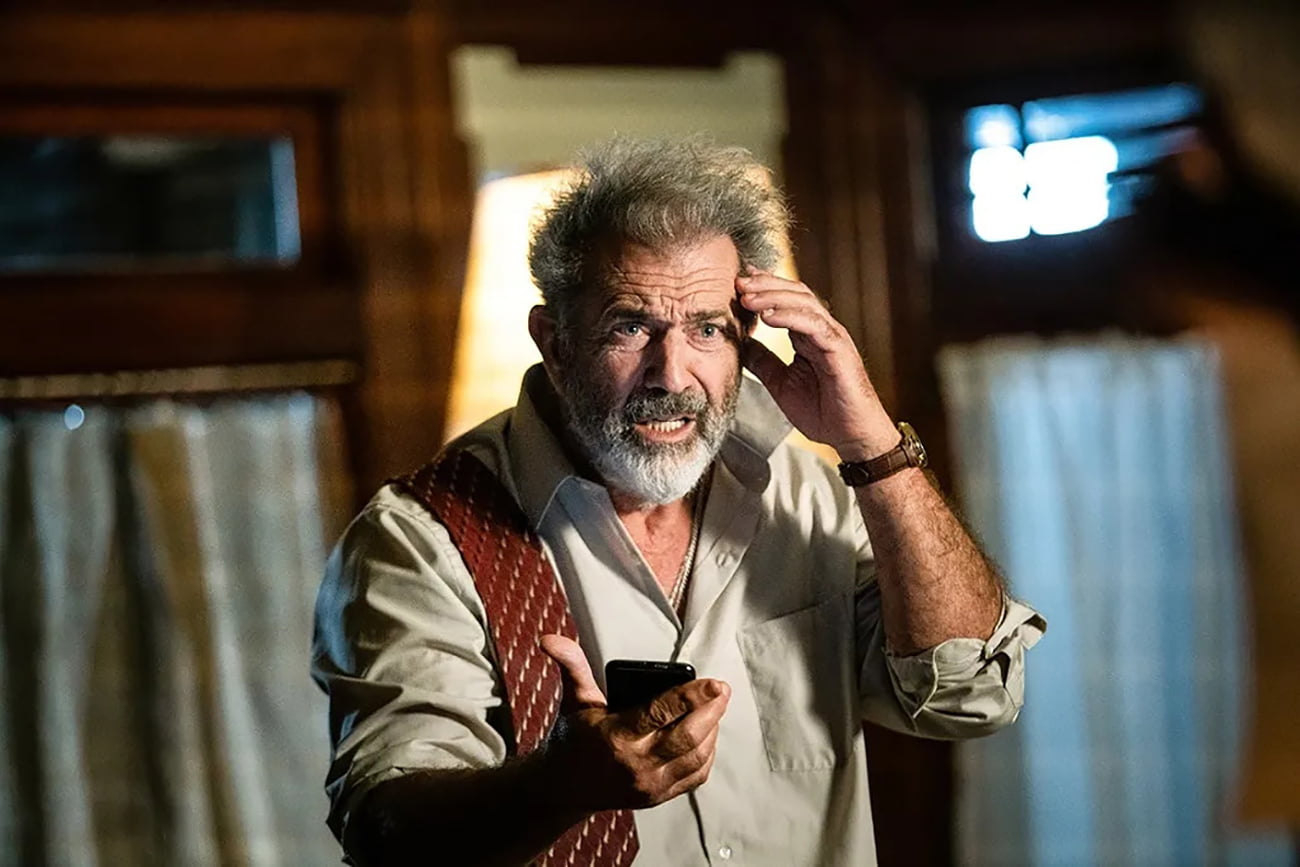 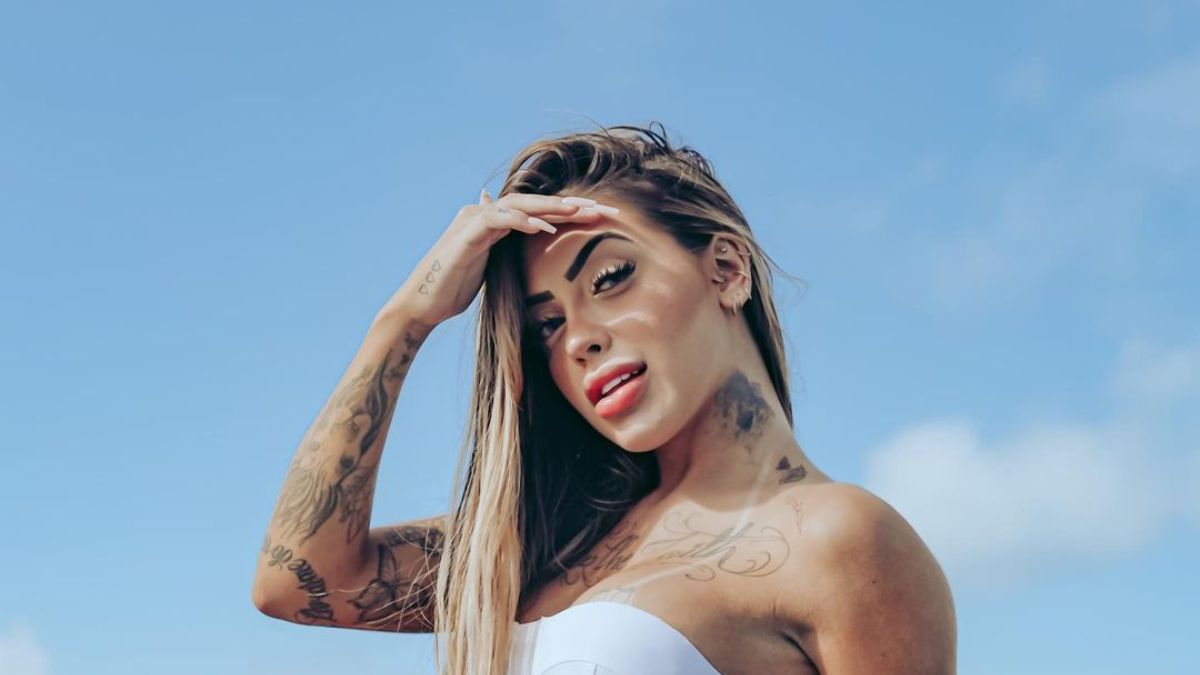