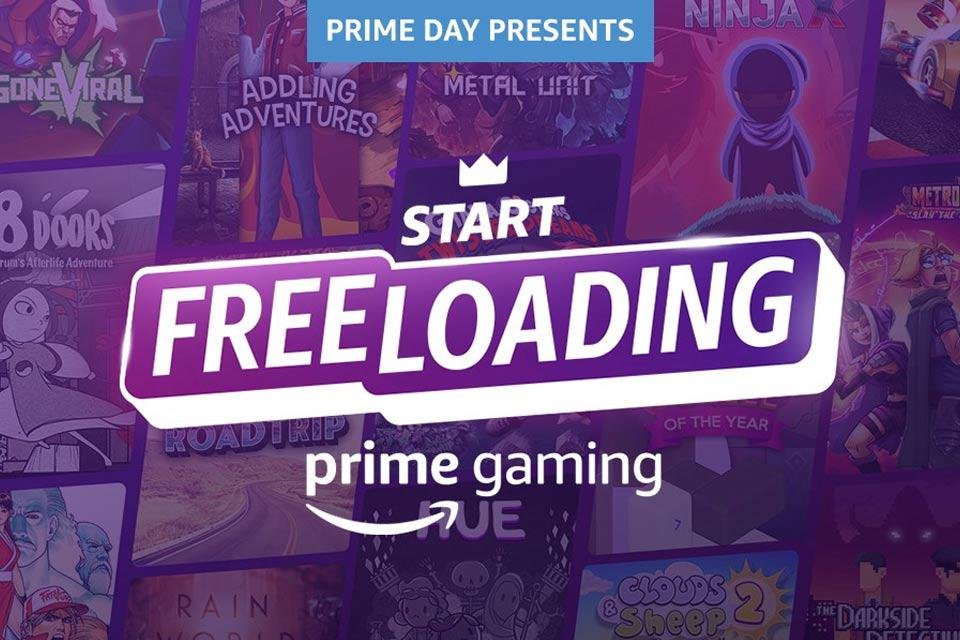 Amazon announced this Thursday (16) that will offer a number of games as part of the celebration of prime day this year. According to the company, service subscribers Amazon Prime will have a total of 30 games to download and play freely on PC.

“Prime Gaming is excited to offer even more free games to its members as part of this year’s Prime Day deals, which will take place on July 12th and 13th,” the service revealed in a post on its official blog.

Subscribers will be able to redeem all titles available on Prime Day to play “for free” on the computer. So far, the list of games released by Amazon has titles such as:

The service will also make 25 indie games available between June and July for Prime members.Source: Amazon/Disclosure

In addition, the company also announced that it will add 25 independent games to the Prime Gaming redemption list starting next week. The offer is also part of the Prime Day celebration.

Below, you can see the list with the indies revealed so far and which will be available for redemption in the service between June 21st and July 13th:

Adding the games that will be available in July to the list of indies, Amazon Prime subscribers will have a total of 55 games to redeem in the 2022 Prime Day deals. 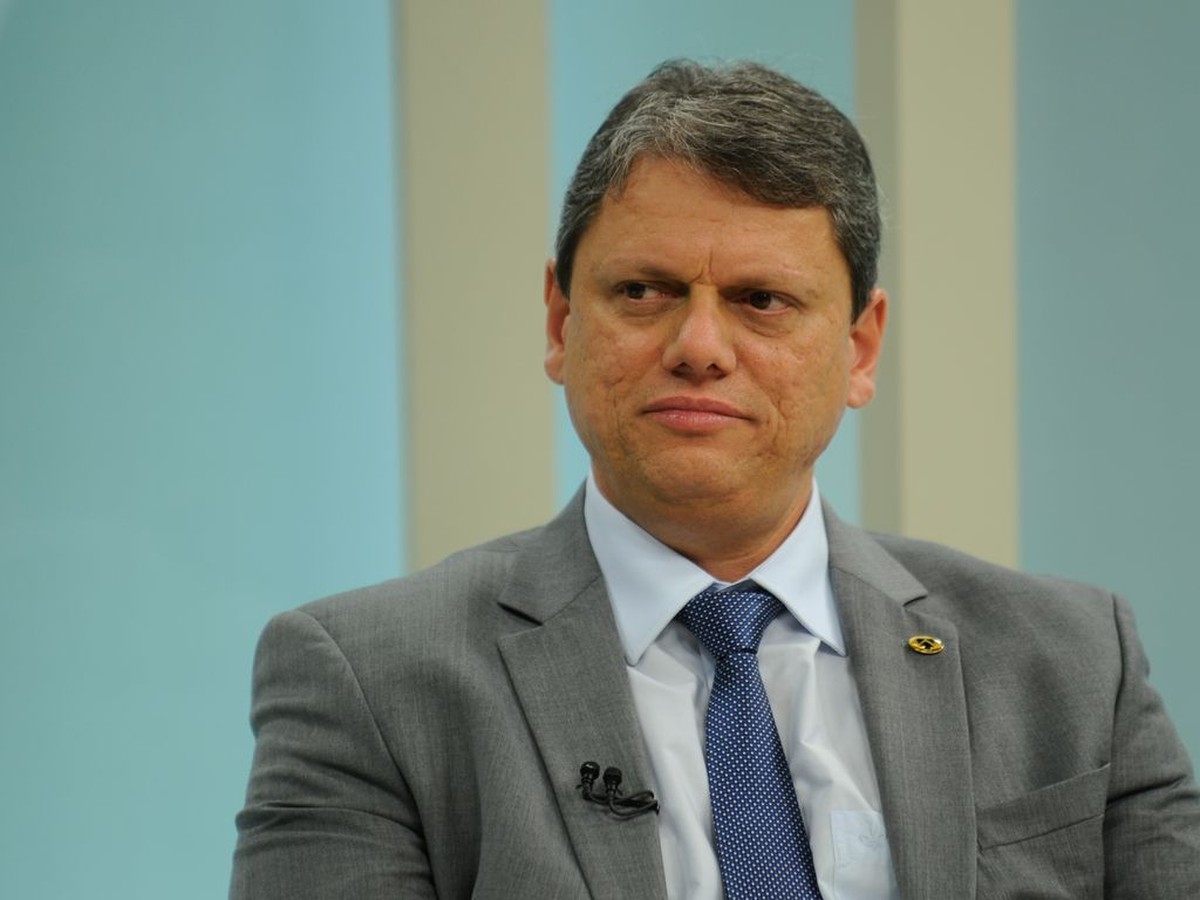 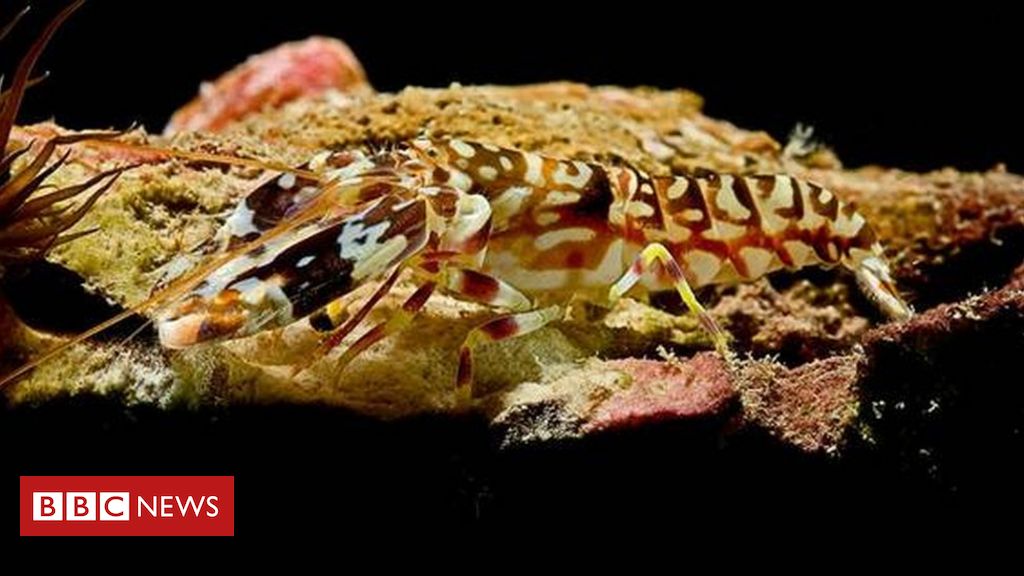 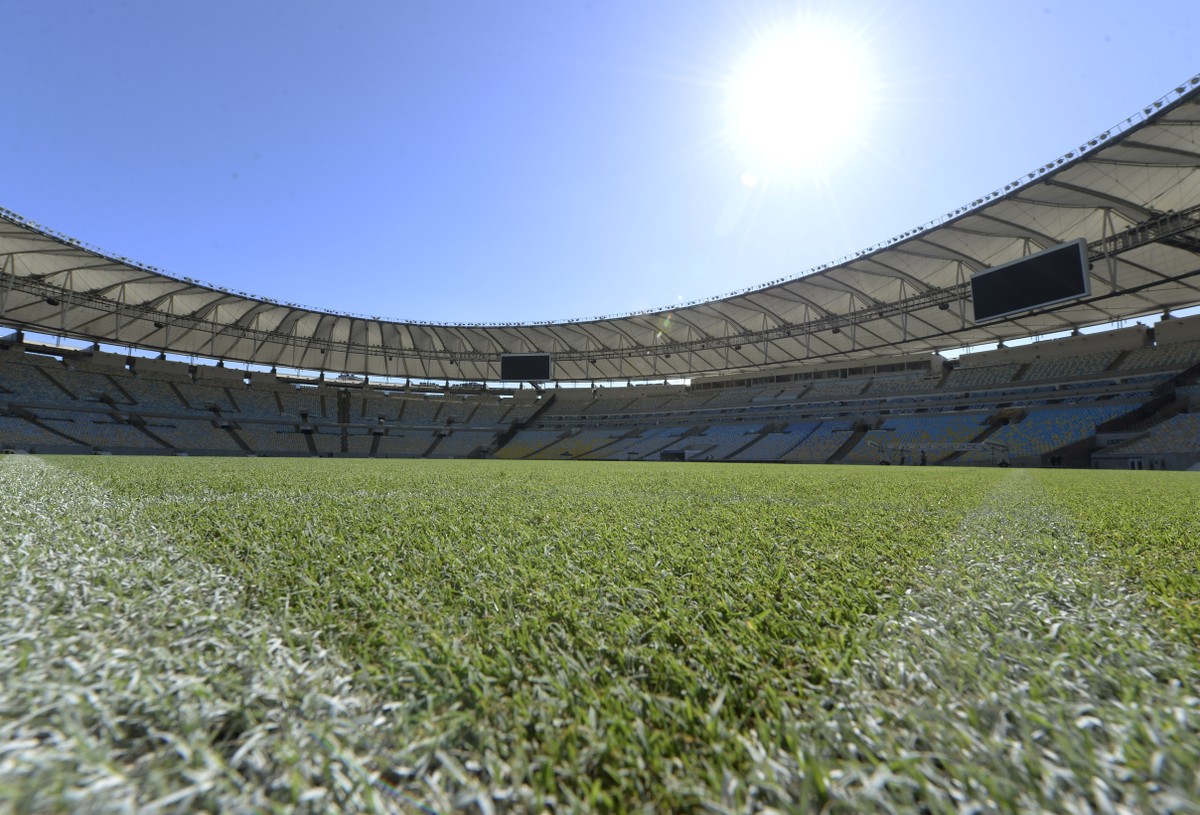