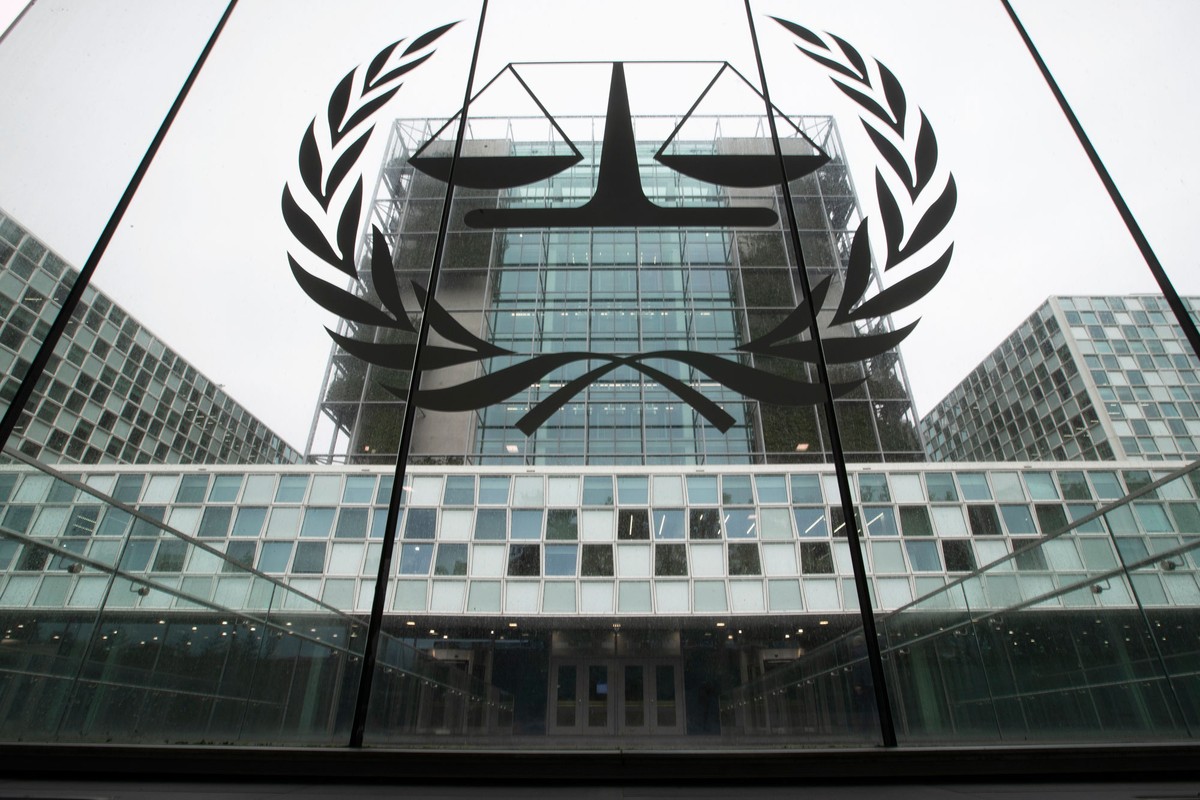 In April, a 36-year-old Russian man tried to impersonate a Brazilian to get an internship at the International Criminal Court in The Hague, Netherlands.

Dutch intelligence services realized what was happening and deported him to Brazil.

Sergey Vladimirovich Cherkasov, the Russian spy, created an identity as a Brazilian for over ten years. In his Brazilian documents, he introduced himself as 33-year-old Viktor Muller Ferreira.

According to “The Guardian”, the spy is part of a Russian program of “illegals”, a Russian government scheme that existed at the time of the Cold War and was restored by Vladimir Putin by which agents create a false identity in a new country.

In April, he traveled to the Netherlands, because he thought he had gotten the internship at the International Criminal Court for the identity of Viktor Muller Ferreira.

However, the intelligence agencies of Western countries already knew that he is, in fact, a Russian in the service of the GRU, the spy agency of the Russian military.

When he arrived to take up his post, he was detained by immigration agents from the Netherlands and sent back to Brazil.

The story was released this Thursday (16).

According to Dutch authorities, he claimed that he wanted to enter the headquarters of the International Criminal Court to investigate alleged war crimes committed in Ukraine.

“The AIVD (the Dutch intelligence services) considers [a presença do homem na Holanda] a threat to national security and alerted the Dutch immigration and naturalization service in an official report,” the agency said.

“For these reasons, the intelligence agent was prevented from entering the Netherlands in April” and was expelled to Brazil on the first flight, the AIVD said. The International Criminal Court was informed of the case.

The International Criminal Court is actually currently investigating alleged war crimes committed in Ukraine since the start of the Russian invasion on February 24th.

Neither Russia nor Ukraine are members of the court, but Kiev has accepted the Court’s jurisdiction and is working with the Prosecutor’s Office to investigate possible war crimes and crimes against humanity committed on Ukrainian territory. 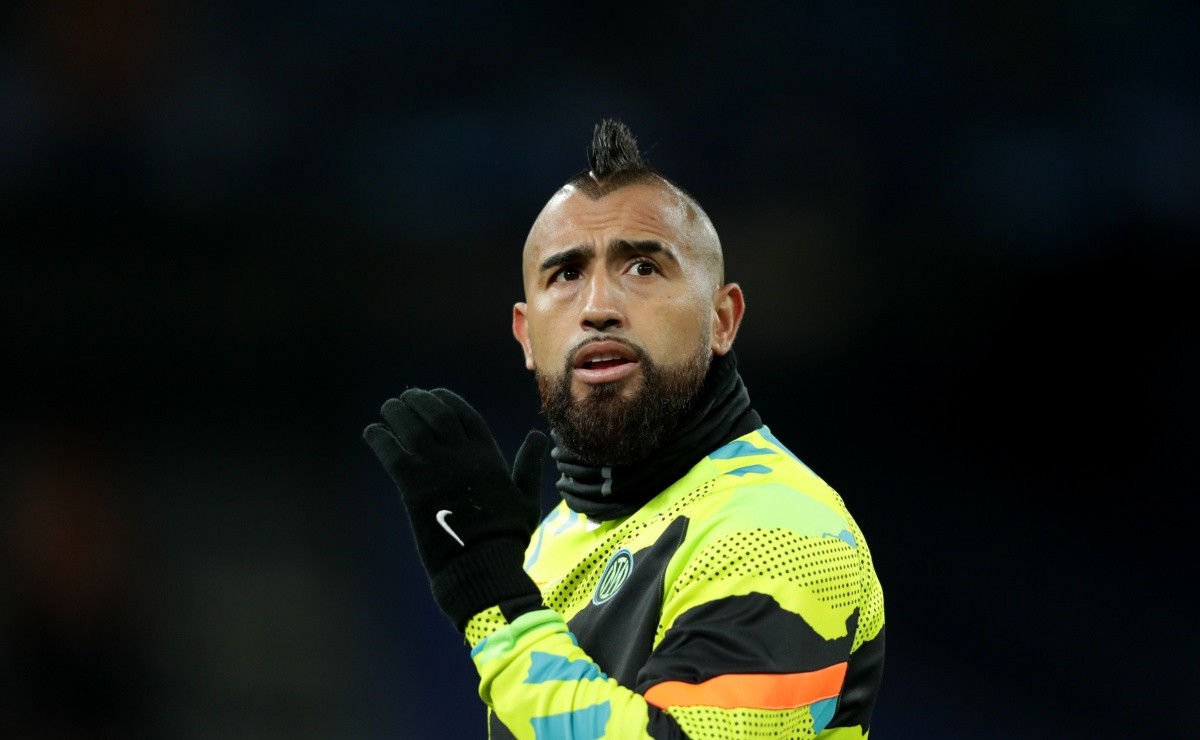