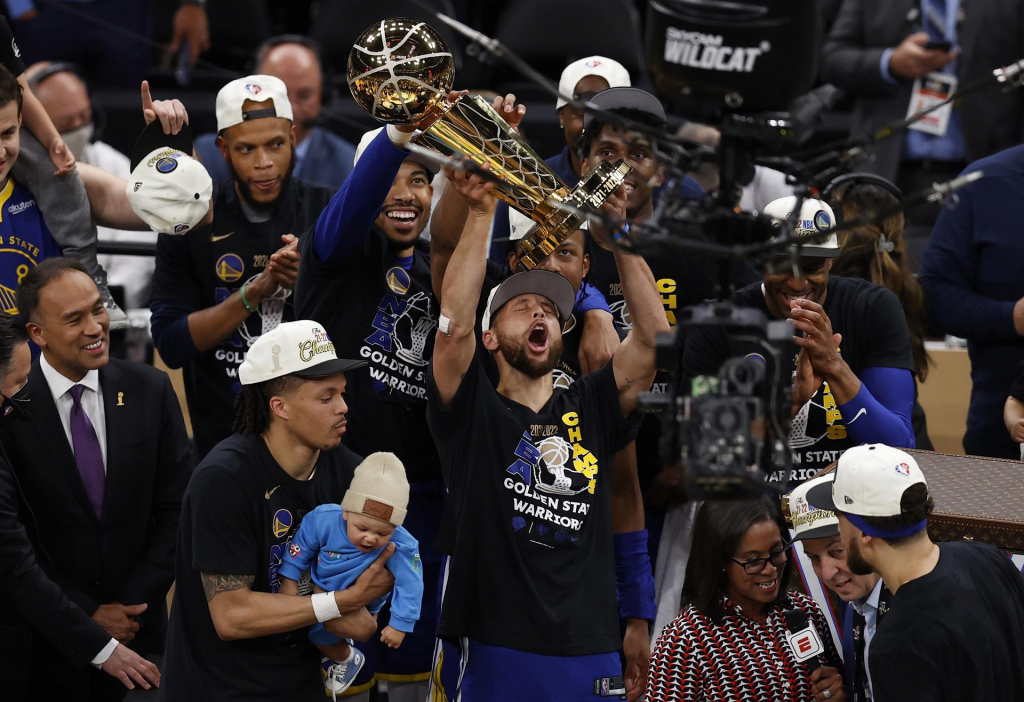 The 2022 season was one of redemption and records for the Warriors. After two bad years, the champions returned to the playoffs and won the championship they had let slip in 2016 and 2019. After the impressive mark of five consecutive finals between 2015 and 2019, the injuries of Stephen Curry and Klay Thompson and the exit of Kevin Durant weakened the team. In 2020, the team took a last-place finish in the western conference, and in 2021, a ninth-place finish wasn’t enough for a postseason spot.

During the down years, there was much criticism of the Warriors. The team was declared “dead” numerous times, and for many, Curry and company were no longer enough to win the NBA. The formation of a super team with the signing of Durant in 2016 was also criticized, as if the only explanation for the success of the team coached by Steve Kerr was the absurd amount of stars gathered under one roof. The conquest of the seventh title is, above all, proof that the three-point revolution orchestrated by Golden State in the league is still part of the winning DNA of the team. With third place in the Western Conference in the 2022 regular season, Golden State beat the Denver Nuggets, Memphis Grizzlies and Dallas Mavericks in the playoffs and reached the NBA Finals. 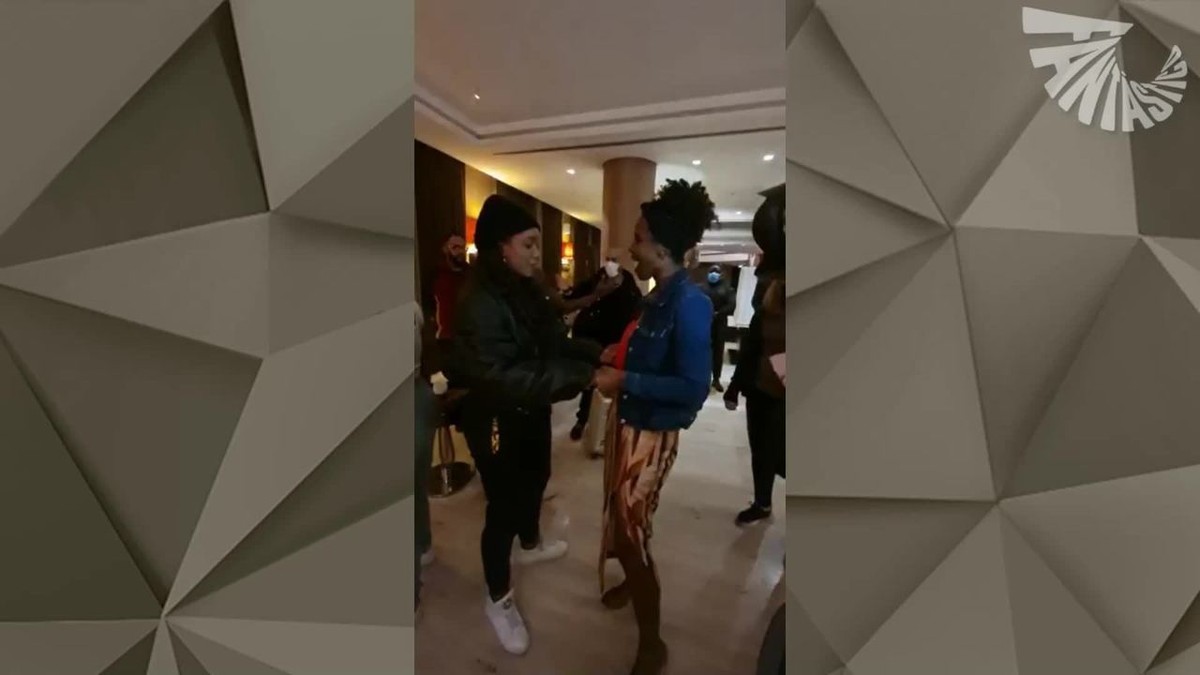 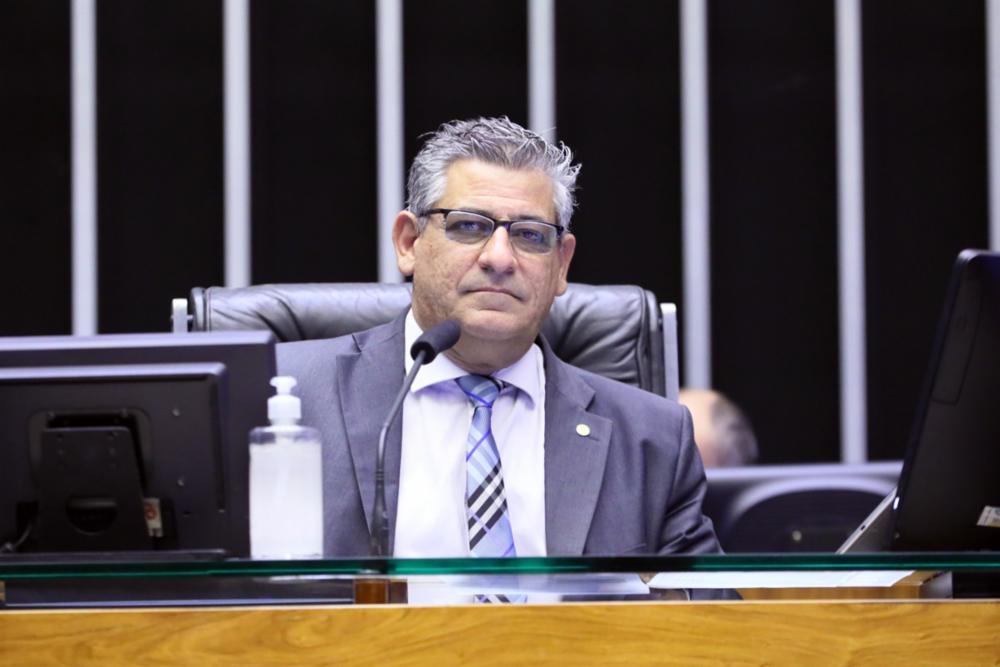 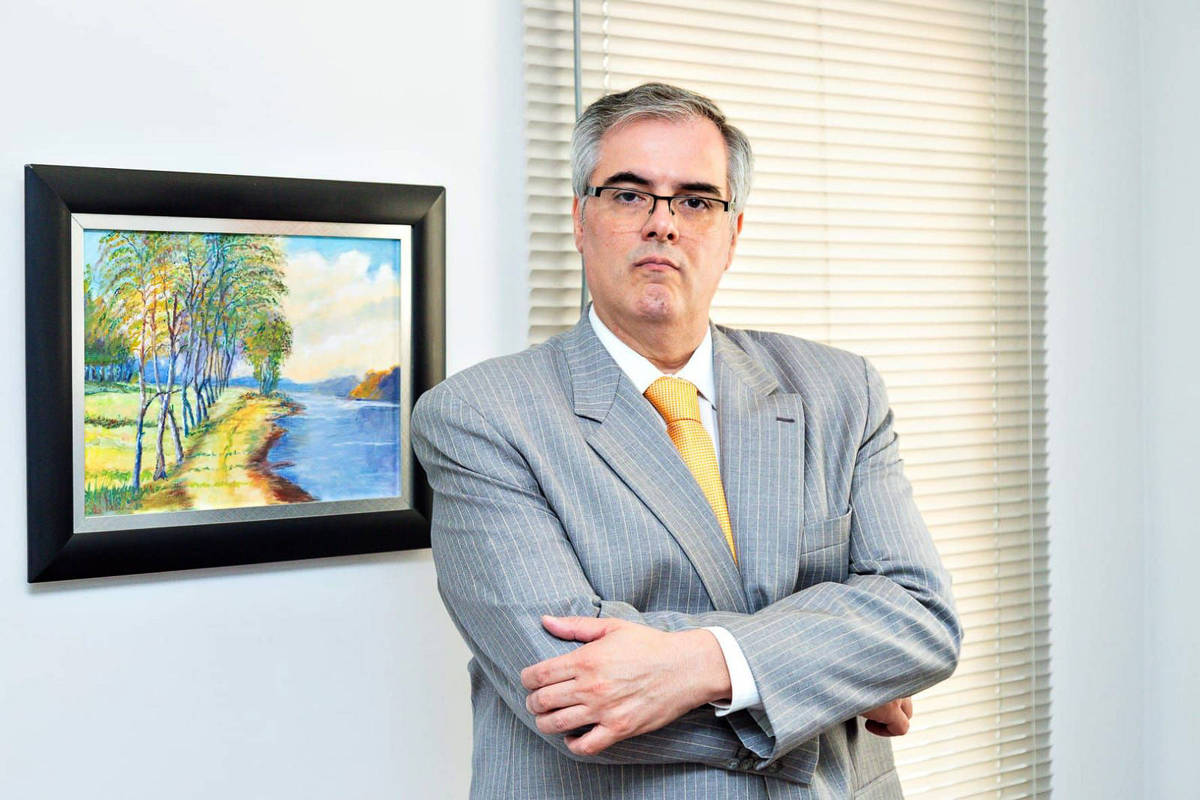