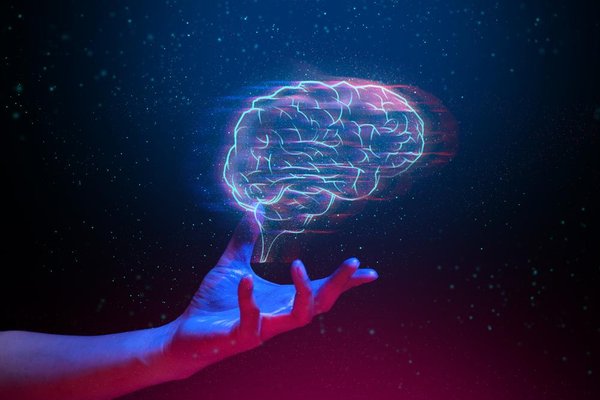 What would happen if an AI became fully conscious?

Abhishek Pratap 3 weeks ago News Comments Off on What would happen if an AI became fully conscious? 12 Views

Over the past week, Google has entered the eye of the hurricane of controversy after removing engineer Blake Lemoine, who worked in the company’s Artificial Intelligence (AI) development sector, LaMDA (Language Model for Dialog Applications).

According to Lemoine, LaMDA would have become fully sentient and demonstrated feelings, emotions and subjective experience. In addition to denying the reports, Google decided to remove the employee for violating the firm’s confidentiality policies. So, we can only imagine: what would happen if an AI were able to develop its own consciousness? Understand!

Universes where machines become aware and turn against humans have been part of countless works of pop culture to this day. However, is everything that the most creative minds in our world have thought about the future of AIs at all true? What are the next steps?

Finally, the most intriguing question: are these robots really capable of turning against us? Or would the machines’ development of consciousness be beneficial for us? In the end, all these are merely speculative questions and we can only imagine different scenarios that could happen.

If AI became truly “intelligent,” we would have created a machine capable of experiencing the same things we do and producing emotional, intellectual, and spiritual thoughts. However, many things come up against scientific, religious and philosophical barriers.

As far as we know, the technology existing on Earth at the present time has not yet reached the levels necessary to create robots that develop their own consciousness, or that gain a “soul” – a religious concept used to describe the individuality of human beings.

However, when we analyze all the technological advances that humanity has already achieved, it is not difficult to imagine that one day this will be possible. The truth is that the human brain is by far the most complex organ in our body and even today not even our own science is able to unravel all its mysteries, let alone replicate them.

So if we don’t know how we’re made, how could we create a machine that can act on its own? However, if one day we are able to understand all the connections that make us who we are, maybe we will be able to transcribe this method into code and generate a robotic creature that walks in the world not only as a tool for us, but as something independent. — or would it still lack a touch of humanity?

Expectations for the future

Over the years, we have increasingly learned to develop robots that are more human than machines. In fact, several of them are now coated with a kind of skin to recreate the human appearance – something that scientists consider to attract more empathy from people.

However, the closer we get to creating machines that look a lot like ourselves, the more difficult it will be to separate human identity from robotic identity. Consequently, this is a thought that often causes a lot of fear and insecurity in many individuals.

Machines, after all, are built almost to become versions of us without the flaws and flaws that make humanity so fragile, something that makes us even more vulnerable. If it is the case that machines really develop their own consciousness, humans will have to work on the relationship with these beings little by little.

This will make our connection continue to evolve over the years, for better or for worse. However, for now we can only imagine these possible scenarios and hope that our technological advances are something really positive for Earth.