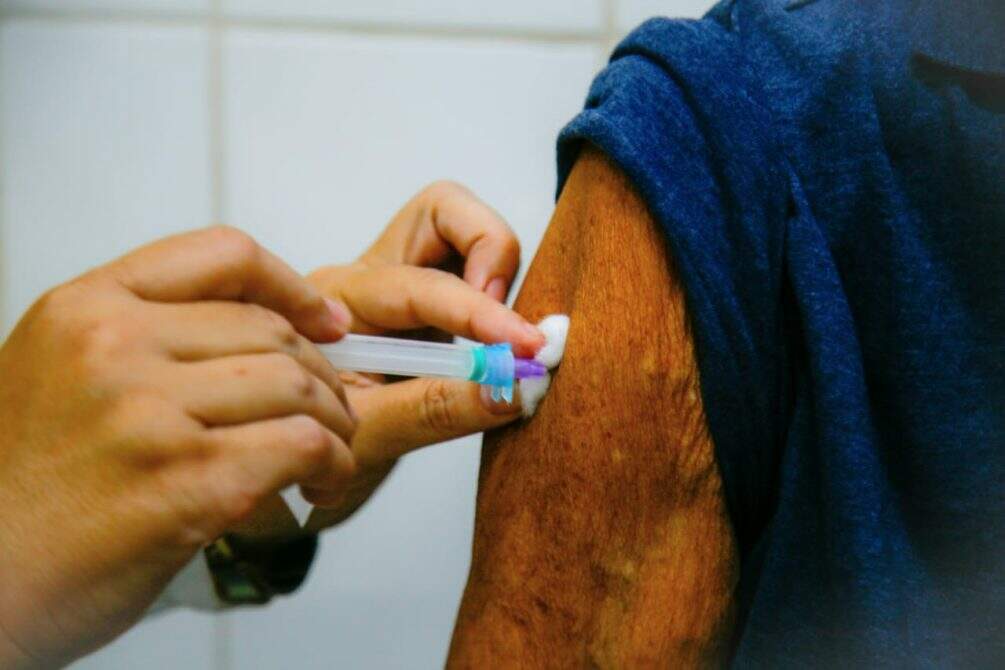 A few days before the end of the campaign, only 48% were vaccinated against influenza in MS

Jenni Smith 2 weeks ago Health Comments Off on A few days before the end of the campaign, only 48% were vaccinated against influenza in MS 14 Views

The flu vaccination campaign ends next Friday (24), however the SES (State Department of Health) reinforced the appeal warning that only 48.2% of the residents of Mato Grosso do Sul were vaccinated. The index is considered low by experts and compared to the same period of the previous year.

According to the secretariat, the goal is to immunize at least 90% of each of the priority groups against influenza, made up of children, pregnant women, the elderly, indigenous people, teachers, postpartum women and health workers. However, demand has been low in all of them, according to SES data. Among children, vaccination coverage recorded so far is 39.1%. Among pregnant women, 31.9%. The group formed by postpartum women has vaccinal coverage of 33.3%.

Within the target audience, health workers were the ones who were most immunized, 58.2%, followed by indigenous peoples (56.7%) and the elderly (50.9%). The group of teachers, on the other hand, has 47.1% vaccination coverage. Even so, the rates are considered low for all groups.

The low adherence of the population and the proximity of the beginning of winter made the Ministry of Health extend the end of the campaign from 3rd to 24th of June. However, even with a longer term, the priority groups have not attended the health units in search of the vaccine.

“We need the population to be vaccinated, mainly, that the elderly seek health units to be immunized. This year, the cold arrived earlier in the state and it is important that all publics are protected. We also ask that parents take their children under five to be vaccinated for both Influenza and Measles. Protect what we have most precious, which are our children”, said the secretary of SES, Flávio Britto.

In Mato Grosso do Sul, each municipality is responsible for developing its own immunization strategy, explains the SES. The State received from the Ministry of Health, 304 thousand doses of vaccine against influenza, which were transferred to 79 municipalities.

(With information from the press office)

She's our PC girl, so anything is up to her. She is also responsible for the videos of Play Crazy Game, as well as giving a leg in the news.
Previous Rare and very bright meteor grazes RS; see image
Next Actor Tyler Sanders dies at 18 in the US