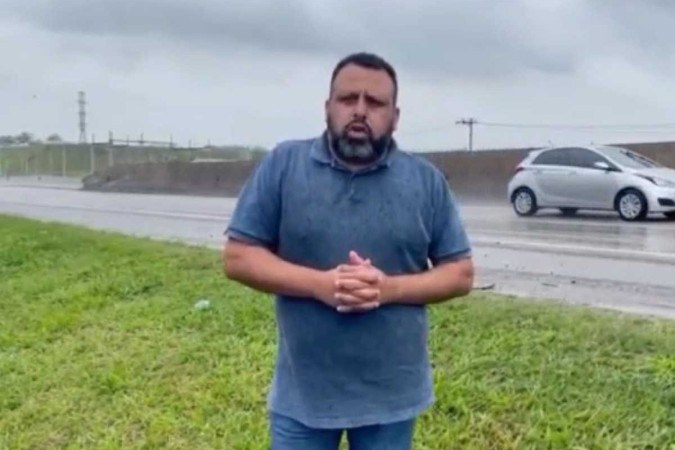 “A strike is the most likely”, say truck drivers about Petrobras’ increase

Yadunandan Singh 1 week ago Business Comments Off on “A strike is the most likely”, say truck drivers about Petrobras’ increase 34 Views

Truck drivers reacted with a threat of strike and mobilization against the government of Jair Bolsonaro (PL) after the announcement of a new high in the price of diesel by Petrobras, this Friday (17/6). One of the best-known leaders of the category, Wallace Landim, the Chorão, said that “the strike is the most likely” reaction against the price parity policy practiced by Petrobras.

Chorão was one of those responsible for the stoppage of truck drivers in 2018, with strong mobilization in the Midwest and Southeast of the country. “The truth is that, one way or another, if Petrobras’ cruel pricing policy continues, the country will stop again. If not because of a strike, it will be because of being paid to work. A strike is most likely,” the note reads.

The reaction comes after the Petrobras Board of Directors announced a percentage increase of 5.18% for gasoline, and 14.26% for diesel, valid as of tomorrow (18). The readjustment, however, was criticized by President Jair Bolsonaro (PL) this morning.

– The Federal Government as a shareholder is against any readjustment in fuels, not only because of the exaggerated profit of Petrobras in the midst of the global crisis, as well as for the public interest provided for in the State-owned Companies Law.

President of the National Front in Defense of the Autonomous and Celetista Truck Driver, Deputy Nereu Crispim (PSD-RS), said that the president seeks to conceal political decisions in the context of Petrobras. “Bolsonaro still wants to take the responsibility off your shoulders, this is a blatant lie, since the solution is in your pen.”

The director of the National Confederation of Transport and Logistics Workers (CNTTL), Carlos Alberto Litti Dahmer, said that the president aims to deceive the population by posting criticisms of the increase. “He talks as if the government is against the increase and can’t do anything,” he commented. “Only those who idolize the president can defend the indefensible. Words are lacking to define who has a practice completely separate from speech”, he pointed out.

For Gilson Chequeto, CEO of Lincros, one of the largest startups in the logistics sector in Brazil, the impact on the institutional budget is about to be passed on to the final consumer. “Some of our customers transact R$ 20 million in freight per month. The financial impact of this increase in fuel is often not passed on to the final customer, strangling the carrier’s margin. This makes us question how long carriers will be able to hold these costs”, he commented.

Born in 1992, Yadunandan approaches the world of video games thanks to two sacred monsters like Diablo and above all Sonic, strictly in the Sega Saturn version. Ranging between consoles and PCs, he is particularly fond of platform titles and RPGs, not disdaining all other genres and moving in the constant search for the perfect balance between narration and interactivity.
Previous Polar Bears Adapt to Arctic Melting and Live in Freshwater Glaciers in Greenland | Environment
Next See conceptual image of Samsung’s sliding screen phone 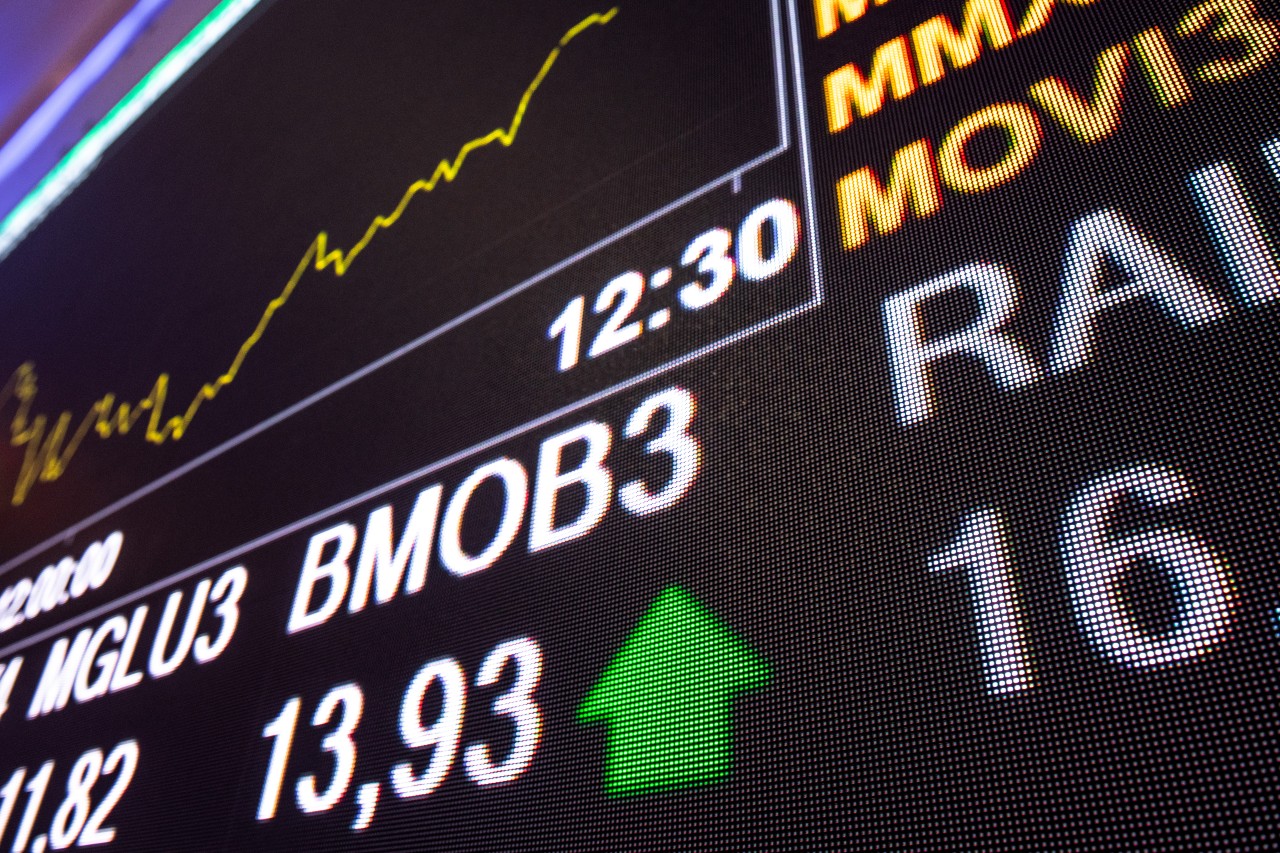 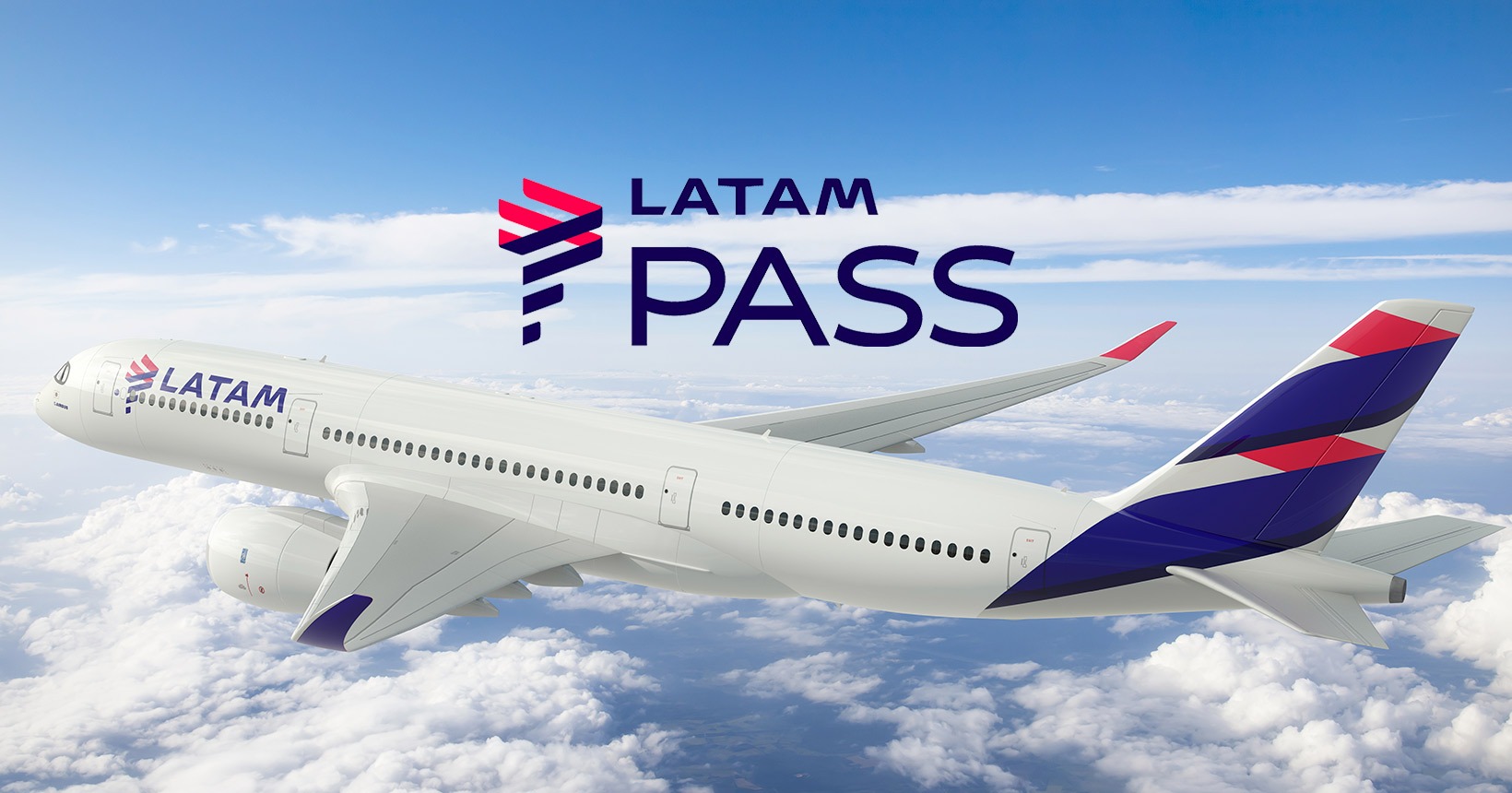 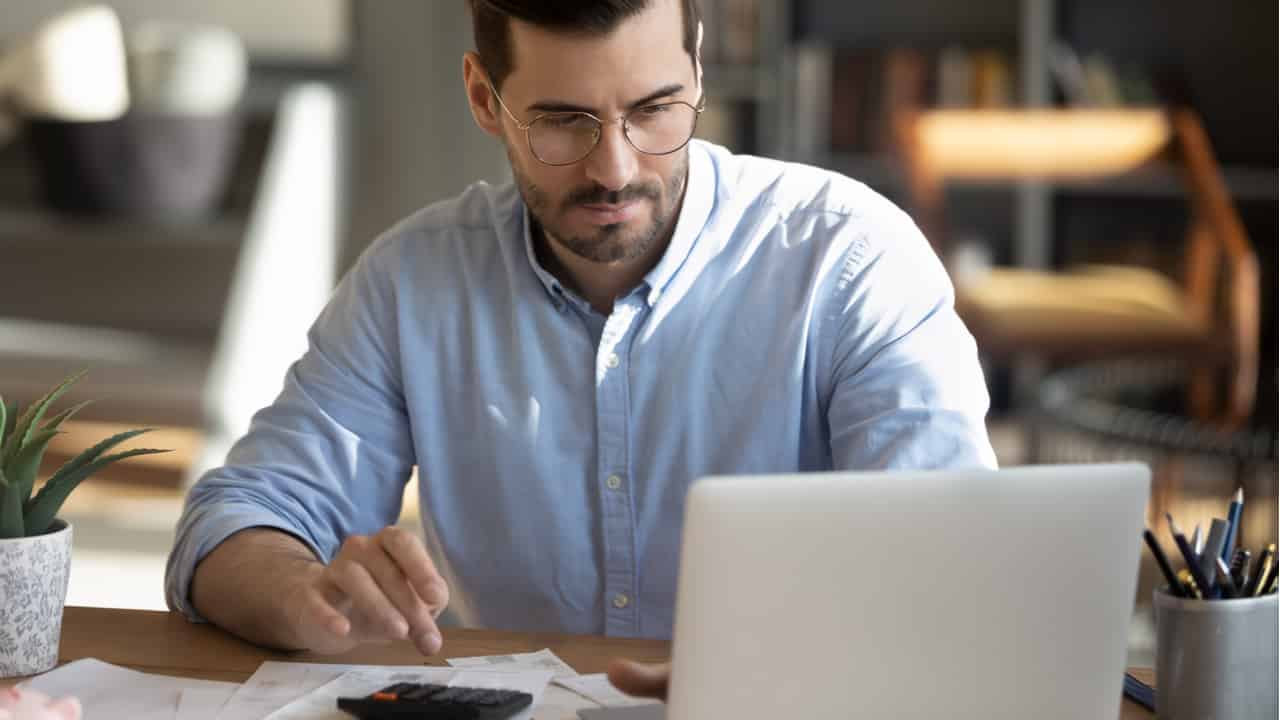 The delivery date of the Digital Accounting Bookkeeping (ECD) goes until June 30th. Check the …