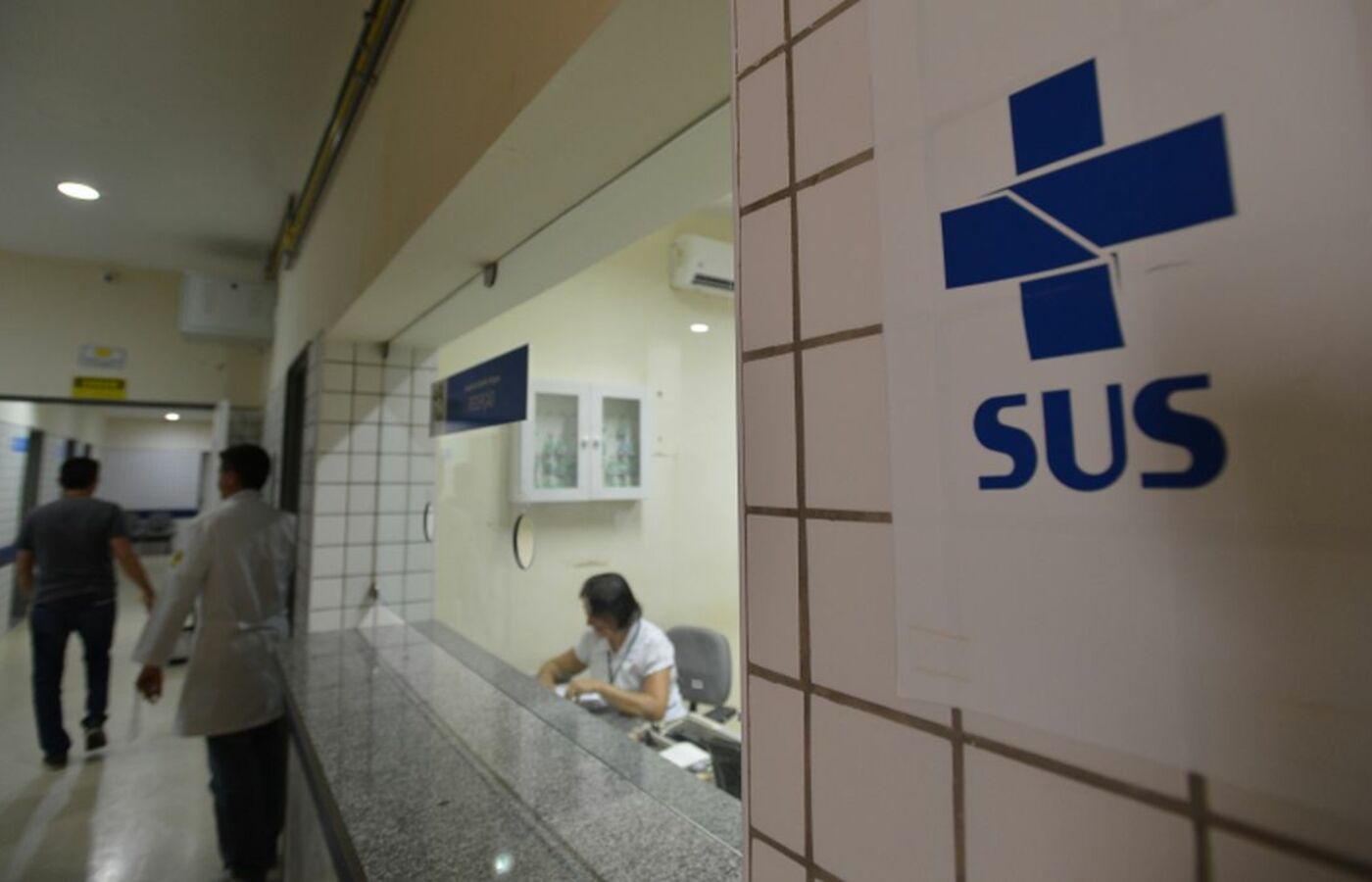 About 16,700 women may have cervical cancer by the end of 2022, according to estimates by the National Cancer Institute (Inca). To prevent the progression of the disease, it is necessary to detect it quickly. In the SUS Primary Health Care services, there were more than 5.2 million preventive exams carried out last year.

The collection of cytopathological material from the cervix or pap smear is the main form of screening and early detection of this type of cancer and is indicated for women aged 25 to 64 years every three years, after two consecutive annual normal exams.

According to the Ministry of Health, there are currently more than 42,000 basic health units with about 1,200 Primary Care teams operating throughout the territory where women can perform these and other tests. In addition, there are more than 317 hospitals and assistance centers qualified in the treatment of cancer, which are part of the SUS network.

“It is important to remember that cervical cancer often has no symptoms at first. Bleeding, pain, usually these symptoms will appear when the tumor is already at a more advanced stage. The preventive examination is the best way to detect these lesions in the early stages and even when they are not cancers”, highlights the general coordinator of Chronic Disease Prevention and Tobacco Control at the Ministry of Health, Patricia Izetti.

Rosimar Mendes da Silva, 43, was diagnosed with cervical cancer in June 2016. At the time, the Brasília resident had to leave work to dedicate herself to treating the disease. Despite all the hardships, in February 2017, she received the news that she had been healed.

“Anyone who is going through cancer, I recommend that you persist. God left medicine to help us. I always say that I love to live, even in the midst of so much difficulty that I have to face. My family and friends welcomed me”, says Rosimar.

To carry out the collection of material for cytopathological examination of the cervix, the woman must go to a SUS health unit and schedule an appointment with health professionals, who will evaluate history and symptoms. The material is collected by the doctor, who causes a small peeling of the external and internal surface of the cervix with a spatula and a brush. The harvested cells are placed on a slide to be analyzed in a laboratory specializing in cytopathology.

Patrícia Izetti explains that, eventually, some more complex institutions and hospitals offer this test, but in very specific contexts. “The cytopathological exam of the cervix, also known as a preventive exam or Pap smear, is offered in basic health units and the woman should look for that UBS to which she is registered and linked so that she can take her preventive exam”, she guides. .

Primary Health Care (PHC) is the main gateway to the Unified Health System (SUS) and the communication center with the entire SUS Care Network. It is the first contact that the population has when seeking care or a Family Health Unit (USF).

Through PHC, individual, family and collective health actions are promoted, involving promotion, prevention, protection, diagnosis, treatment, rehabilitation, harm reduction, palliative care and health surveillance. This service is performed by a multidisciplinary team and directed to the population in each defined territory, for which the teams assume health responsibility.

She's our PC girl, so anything is up to her. She is also responsible for the videos of Play Crazy Game, as well as giving a leg in the news.
Previous Electric Renault Kwid sells out first batch and price rises to R$ 147 thousand
Next Mariana pins José Leôncio as soon as he arrives in the Pantanal 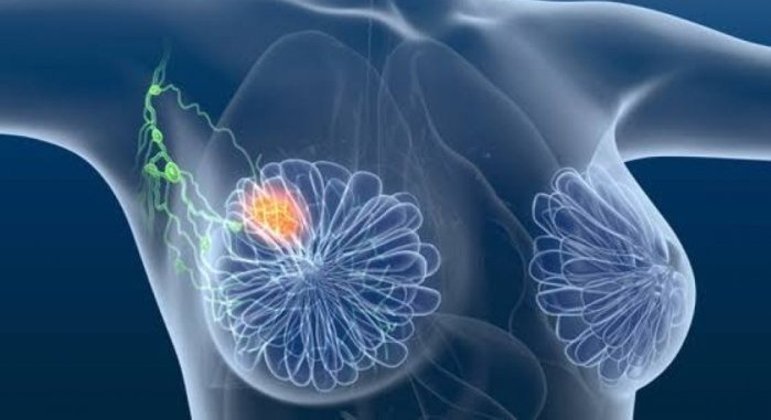