Chikungunya can cause cognitive impairment in the elderly

Chikungunya virus infection can cause long-term cognitive decline in the elderly, being a risk factor for future dementia. This is what a recent research conducted by scientists from the Federal University of Rio Grande do Norte (UFRN) points out, who promoted a cross-sectional study, through clinical, neuropsychological and geriatric assessments.

In 2019, the Potiguar team evaluated 121 elderly volunteers from Natal aged between 60 and 90 years. Of these, 95 patients had been affected by chikungunya on average six months before. The other 26 entered the control group, in which no one had been infected. The results were recorded in the article “Cognitive dysfunction of chikungunya virus infection in older adults”, published in April in the journal Frontiers in Psychiatry.

Two-thirds of the participants had subjective memory complaints and 68% of them were concerned about this issue, although only 44% reported that the memory complaint started in the last year. Among the evaluations carried out was the Montreal cognitive test, known by the acronym in English MoCA. Over the research period, while age was kept constant, chikungunya virus infection was associated with a 607.29% increase in the chance of having MoCA performance considered impaired or declining when compared to the group with healthy controls. .

“We already had the impression from the subjective reports of the patients themselves that there was some cognitive impact”, says Katie Almondes, one of the authors of the article. “We needed to assess whether this perception was correct. To our surprise, it was not only confirmed but demonstrated to involve not just memory, but other fundamental cognitive processes such as executive functions.”

Kleber Luz, an infectious disease specialist at the Onofre Lopes University Hospital at UFRN, was also involved in the research and explains that “these impacts can be short-lived or prolonged.” “There are reports that women affected by dengue can develop depression for up to two years, but, in practice, the authors noticed that patients in the post-acute chikungunya period complained of a reduction in cognitive capacity”, he exemplifies.

Caused by the chikungunya virus (CHIKV), chikungunya fever is a joint disease. Its transmission occurs through the bite of the female mosquitoes Aedes aegypti and Aedes albopictus, the same vectors of dengue, Zika and yellow fever, as well as from the pregnant woman to the baby, that is, vertically.

First identified in the 1950s in Tanzania, the virus triggered an epidemic in 2014 in countries in Europe, Asia, Africa and America, including Brazil.

Some of the main symptoms in the acute phase of chikungunya infection are severe arthritis, fever, chills, myalgia, headache, and maculopapular rash—small skin lesions. In general, the disease is self-limiting and the disappearance of symptoms varies from 5 to 14 days, however, in some cases, patients can progress to a chronic stage, in which persistent and disabling joint pain takes months or even years to pass. (With information from the UFRN Portal and the Brazilian Society of Tropical Medicine)

She's our PC girl, so anything is up to her. She is also responsible for the videos of Play Crazy Game, as well as giving a leg in the news.
Previous See conceptual image of Samsung’s sliding screen phone
Next Maria Bruaca mistreats Marcelo and Tenório gets upset in Pantanal 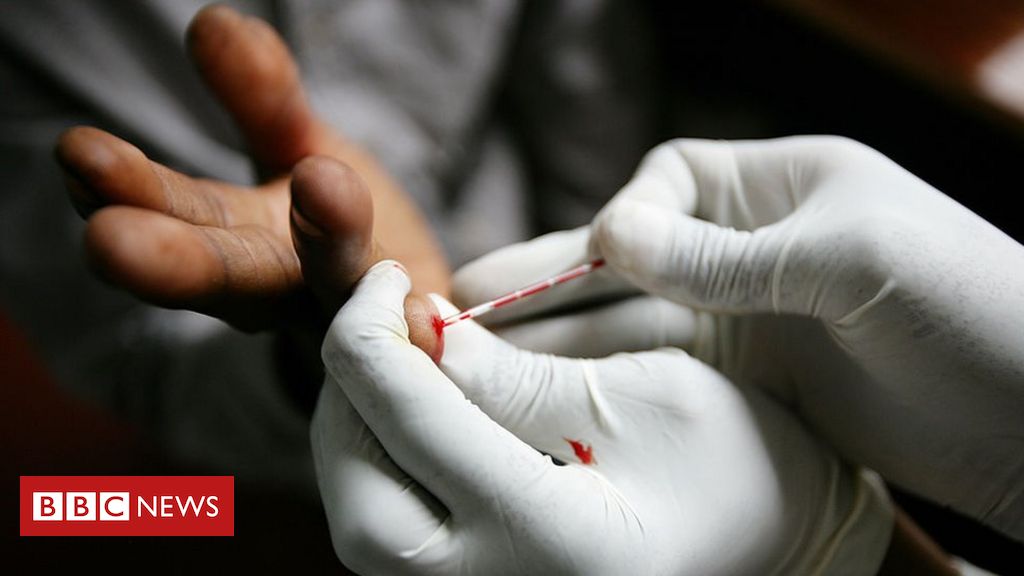 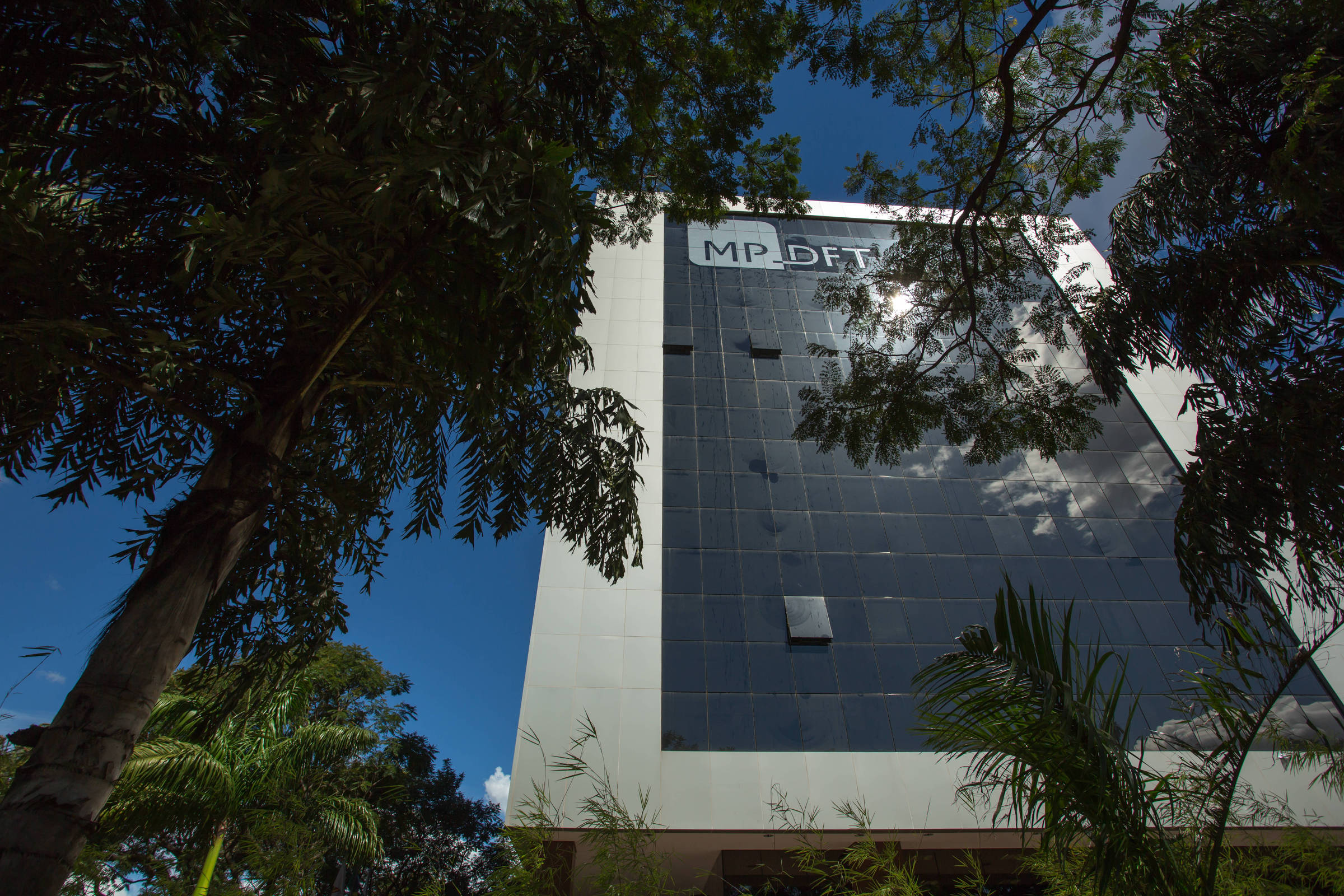 Photo: Isaac Bernardo sleep disorders Are you a good person in bed? Of those who, …