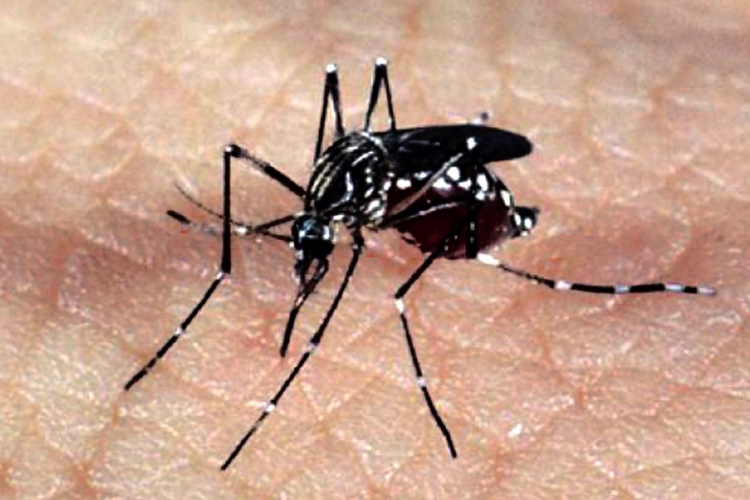 deaths rise to 16 in less than a month

In Ceará, the number of deaths by chikungunya jumped from 11 to 16 between epidemiological weeks 20 and 23, which correspond to the interval from May 21 to June 13. The scenario also represents a 45% increase in the number of deaths from the disease in the state. The information is from the last bulletin of arboviruses in Ceará, released by the Department of Health (Sesa) last Wednesday, 15.

In all, deaths from chikungunya were recorded in five municipalities in Ceará: Barbalha (5), Juazeiro do Norte (5), Fortaleza (4), Boa Viagem (1) and Nova Olinda (1). The ages of the patients ranged from 21 to 93 years, nine being male.

Of the 185 municipalities in Ceará, 132 registered confirmed cases of the disease, and 15 had high incidence and 11 very tall. The highest concentration of very high incidence was in the cities of Abaiara, Barbalha, Brejo Santo, Farias Brito, Granjeiro, Icapuí, Jati, Pedra Branca, Penaforte, Porteiras and Santana do Acaraú. In addition, 17 cities have medium-incidence cases and 89 low-incidence cases.

Also according to the newsletter, of the confirmed cases of chikungunya, 67.9% were between 20 and 59 years old, with a mean age of 40 years; 62.9% were female, although the number of deaths was higher in males.

According to the bulletin, in relation to discarded cases, so far, it is observed that the percentage is 34.8%, with 33.7 thousand discarded cases, a value close to the percentage of confirmed: 31.6%, which is equivalent to 30.6 thousand cases. The newsletter also points out that the number of reported cases in 2022, compared to the same period last year, increased by 337% (22,181).

Check the symptoms of arboviruses

– Person who has traveled, in the last 14 days, to an area where dengue transmission is occurring or has the presence of the Aedes aegyptiwho presents a fever, usually between two and seven days;

– Child from or residing in an area with dengue transmission, with an acute fever, usually between two and seven days, with no apparent focus of infection.

– Arthralgia (joint pain), or severe arthritis of acute onset, not explained by other conditions, being a resident or having visited endemic or epidemic areas up to two weeks before the onset of symptoms, or having an epidemiological link with a confirmed case.