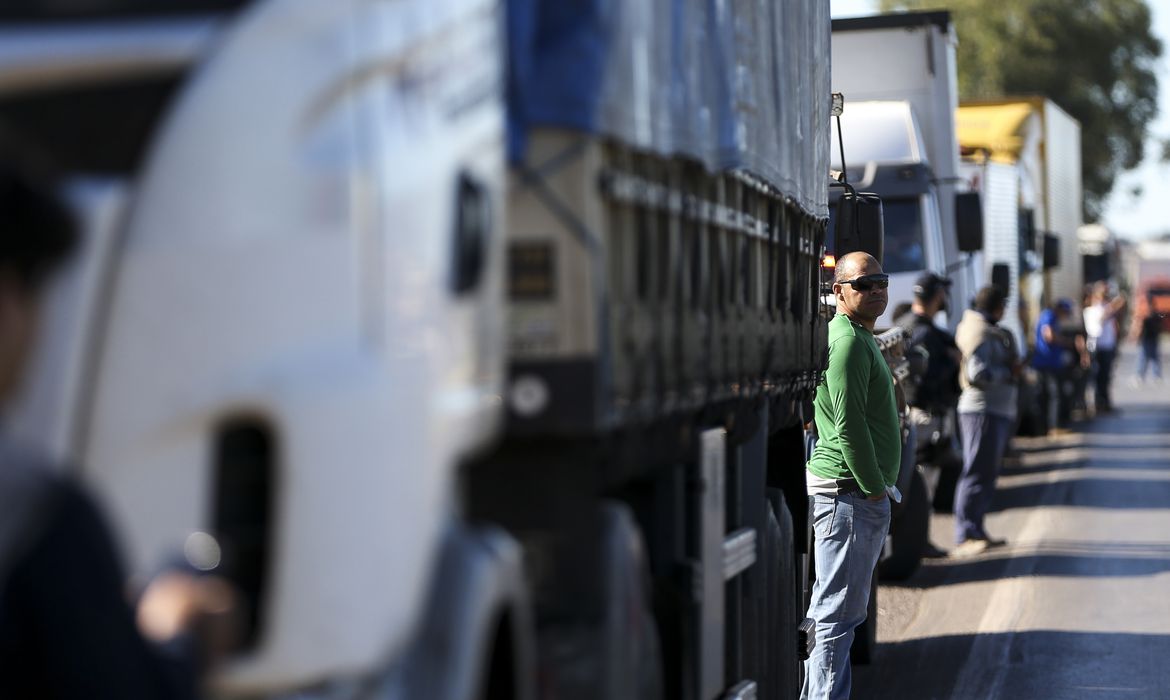 After Petrobras announced a new increase in fuel prices, federal deputy André Janones (Avante-MG), pre-candidate for the presidency, said on social media that “a new truck drivers strike could break out at any moment”.

“ATTENTION, URGENT: A new truckers strike could break out at ANY moment! The atmosphere is tense among the country’s greatest leaders, and there are already movements in favor of a popular uprising! More OFFICIAL information coming soon!” Janones wrote.

The deputy gained national political prominence precisely during the truck drivers’ strike in 2018. During this period, Janones presented himself with a spokesperson for the category and defended the strikers who asked for better working conditions and a reduction in fuel prices.

Earlier, the president of the Brazilian Association of Motor Vehicle Drivers (Abrava), Wallace Landim, known as Chorão, said, after the announcement of a 14.2% increase in diesel by Petrobras, 39 days after the last readjustment of 8, 9%, that truck drivers will stop anyway, either for a strike or for lack of money to put in fuel.

“A strike is the most likely”, he said in a statement, a week after having informed that the category was divided in relation to a strike.