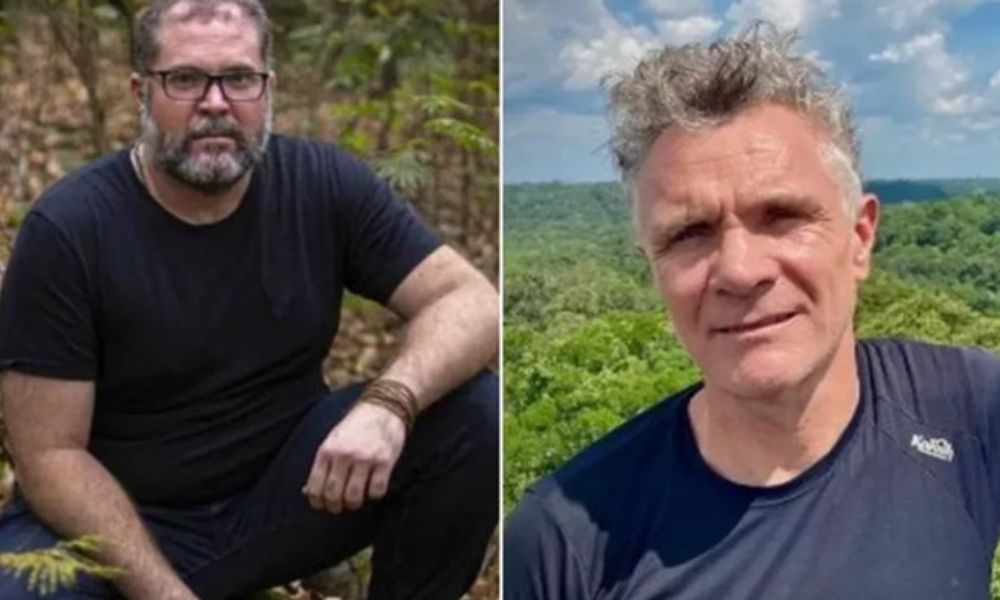 In the statement, the agency states that Amarildo da Costa Oliveira and Oseney da Costa de Oliveira, brothers who admitted to having committed the crime, acted alone.

THE Federal police issued a note on the afternoon of this Friday, 17, informing that the investigations into the murder of the indigenist Bruno Araújo Pereira and the British journalist Bishop Phillips indicate that there was no principal. In the statement, the agency states that Amarildo da Costa Oliveira and Osney da Costa de Oliveira, brothers who admitted to having committed the crime and are in detention, acted alone. The police also ruled out, at this point, the involvement of criminal factions in the episode. Despite this, according to the text, “with the advancement of the diligences, new arrests may occur”.

The Federal Police returned this Friday to Vale do Javari (Amazonas), the scene of the crime, to try to rescue the boat of Bruno Pereira and Dom Phillips – according to Amarildo Oliveira, “Pelado”, the boat was sunk with bags of earth near the area where the bodies were found. In addition, the PF reported that the traces of blood found on Amarildo’s boat do not correspond to the British journalist. The test, however, was inconclusive regarding the comparison with the genetic material of the indigenist. In this way, the police will carry out additional assessments to verify whether the sample collected belonged to the former coordinator of Funai.