Everton Cebolinha is very close to signing with Flamengo. After the advance in negotiations in recent days, Rubro-Negro reached an agreement with the player and with Benfica, from Portugal, the club that holds the rights, and is close to announcing the reinforcement.

The parties now only talk about some contract variables. A former target of Flamengo, he will sign a contract valid for five seasons, and is already preparing to undergo medical examinations. The information was first published by Esporte News Mundo and confirmed by UOL Esporte.

Previously reluctant, the 26-year-old forward was persuaded to return to Brazilian football by Flamengo’s proposal, on a long-term contract. 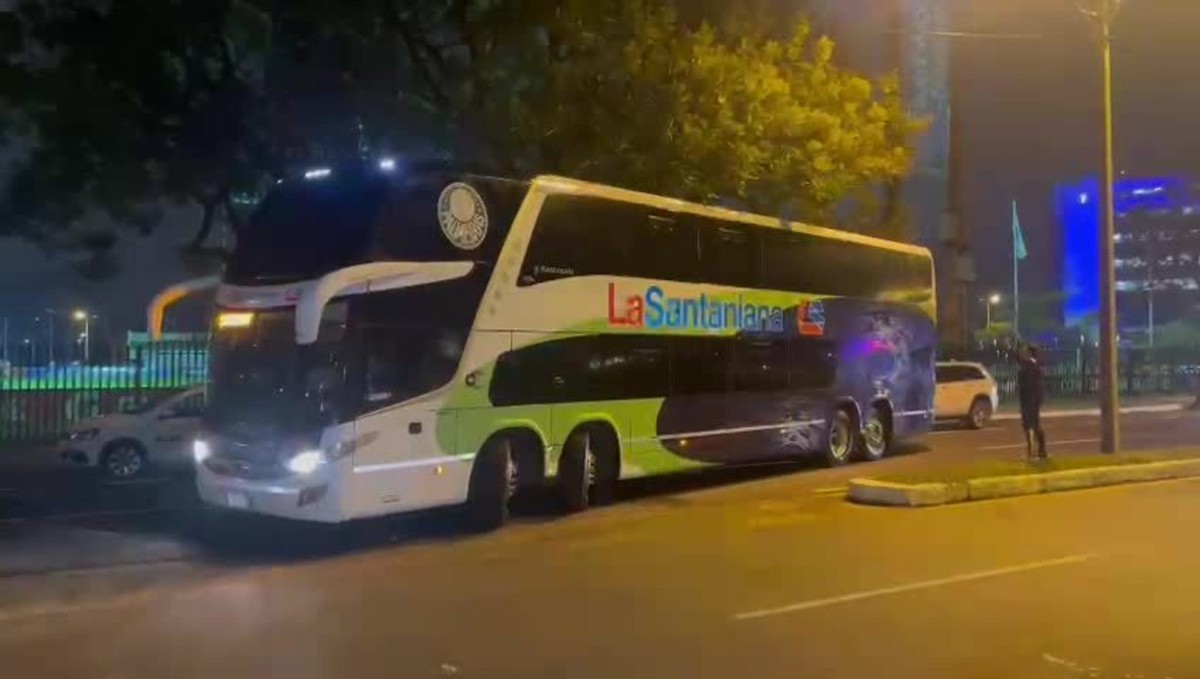 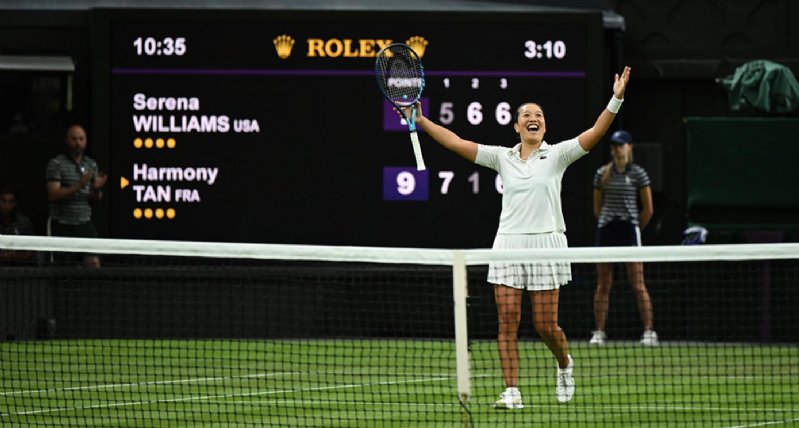 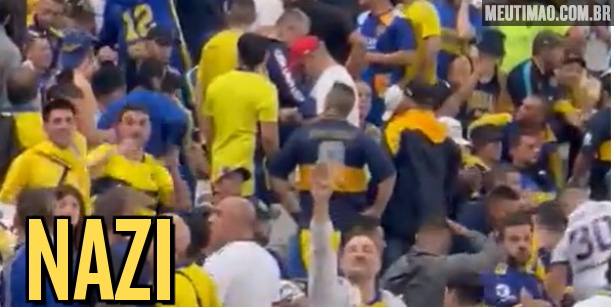 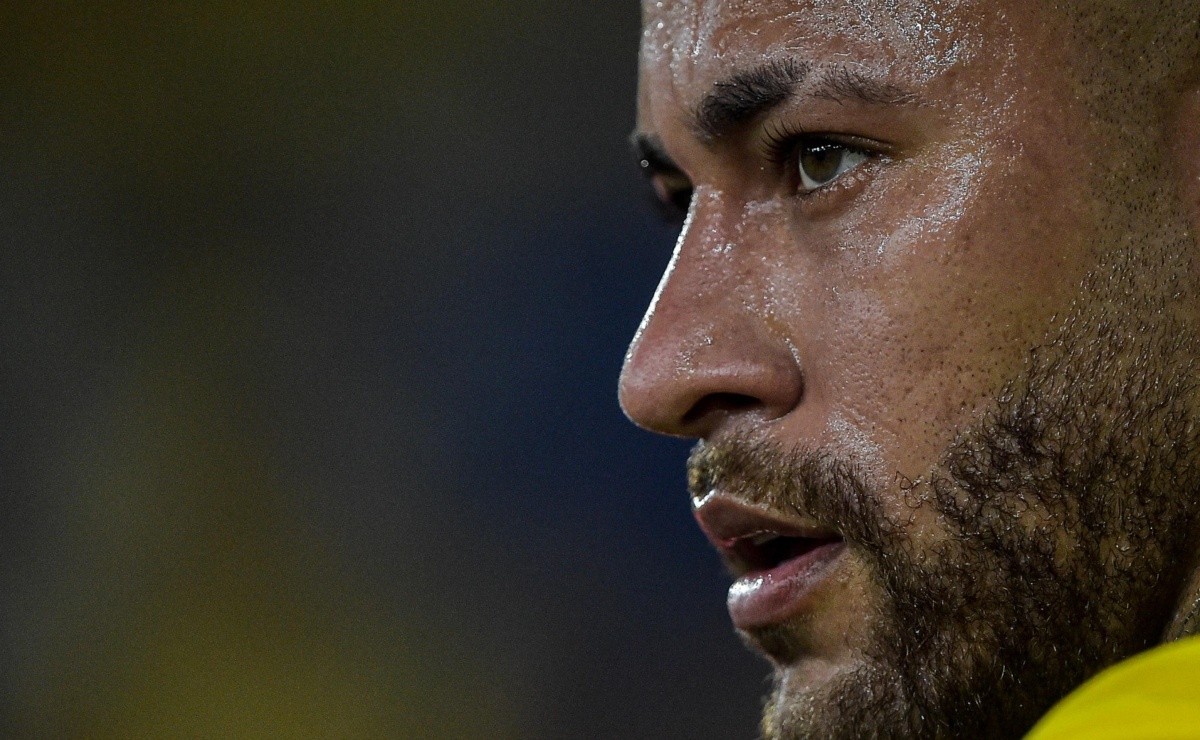 saints Santos’ next clash is against Deportivo Táchira next Wednesday (29), at 9:30 pm, at …