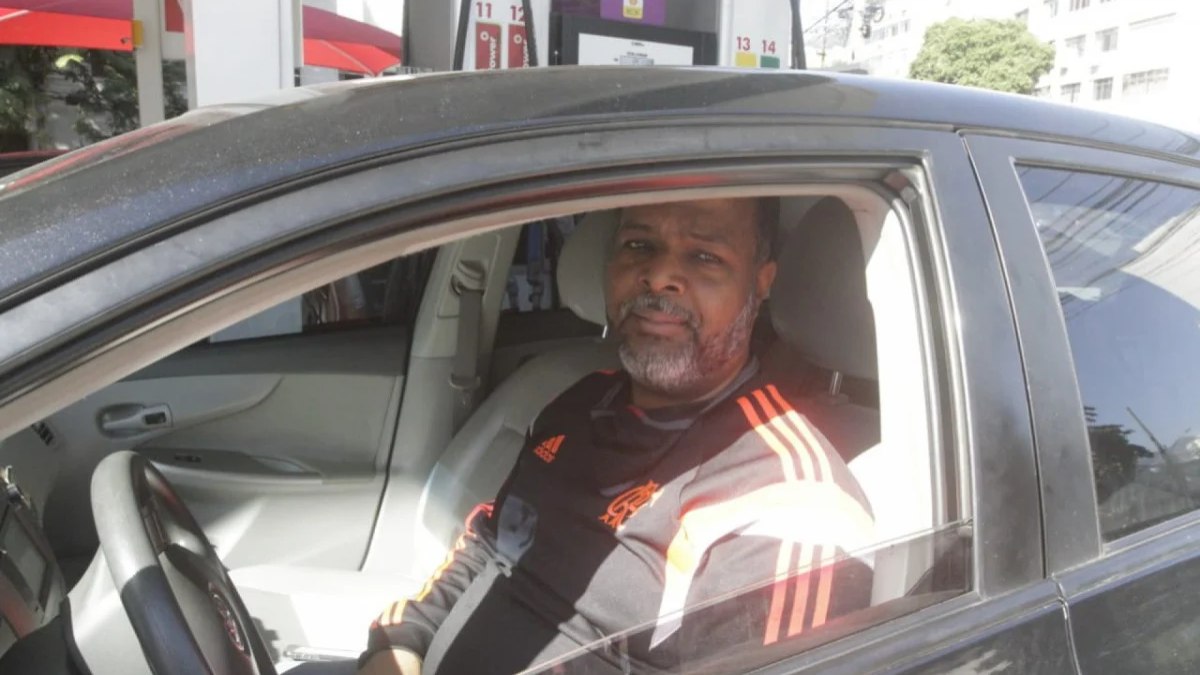 Starting today, drivers like Carlos Alberto Soares will have a real sense of the impact on finances after the rise in fuel prices. The 47-year-old clerk’s mix of distress and indignation is a recurring concern of Brazilians, who have turned to circumvent record inflation and rising fuel prices in the country. Oblivious to the war of narratives between the state and the government (municipal, state and federal), Carlos regrets the fact that, in the end, the bill is always left to the population.

“It’s an absurd situation. For those who work with taxis, apps, freight or who depend on any public transport, such as buses, it becomes unsustainable. It weighs heavily on the budget. nothing happens. I don’t know who to criticize anymore, because the federal government blames the state, municipal or vice versa. The feeling that remains is indignation”, said Carlos Alberto.

After 99 days without adjustment, the price of gasoline will rise again. ‘Frozen’ for 39 days, the diesel that arrives at the pumps will have an even greater impact on drivers, going from R$4.91 to R$5.61 per liter (up 14.26%).

The influence of the war in Ukraine, triggered after the invasion of Russia, which is one of the largest oil producers in the world, directly impacts the rise in the barrel on the international market. The rise in the exchange rate and the fear of diesel shortages in Brazil impact fuel prices, mainly due to the company’s international price parity practice, called PPI.

To these ingredients, retired engineer Nilson Oliveira, 68, adds external issues related to politics in the complex formation of the state-owned company’s price list.

“The readjustment will happen, but there is a lot hidden in this context. Obviously, a company, whether state or private, cannot hit the hammer or act in any way. In the case of Petrobras, changes pass through the Chamber, Senate. many political issues in this fight, in addition to the external factors that contribute to the rise”, said Nilson Oliveira.

The readjustment fell like a bomb in Brasília, after repeated requests from President Jair Bolsonaro (PL) in favor of freezing prices during the period of adjustments to the bill that establishes a ceiling for ICMS, already approved in the Chamber and Senate. . The president of the Republic said he was betrayed by the Petrobras Board of Directors, while the president of the Chamber, Arthur Lira (PP-AL) raised the tone, demanding the immediate resignation of the president of the state-owned company, José Mauro Ferreira Coelho, in addition to mentioning the creation of a possible CPI to investigate the entire top of the company.

Born in 1992, Yadunandan approaches the world of video games thanks to two sacred monsters like Diablo and above all Sonic, strictly in the Sega Saturn version. Ranging between consoles and PCs, he is particularly fond of platform titles and RPGs, not disdaining all other genres and moving in the constant search for the perfect balance between narration and interactivity.
Previous Unicef ​​warns of ‘massive’ increase in migrant children in Panamanian jungle | World
Next gore system took years of production