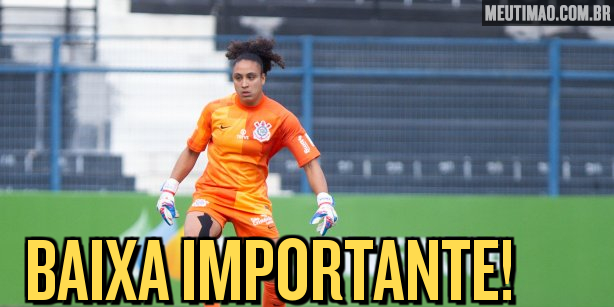 Corinthians reported this Saturday another injury casualty in its female squad. Goalkeeper Lelê suffered a knee trauma and was diagnosed with a ligament strain.

The club reported that the injury happened on Friday, during the team’s last training session before the game against Internacional, which takes place this Saturday. The same day, the archer underwent examinations.

This Saturday morning, she was evaluated by the club’s doctor, Joaquim Grava, and was diagnosed a stretch of the medial collateral ligament. According to the club, treatment does not require surgical intervention. The degree of injury and the time required for recovery were not reported.

With the goalkeeper, Corinthians reaches seven names in the medical department. Erika, Katiuscia and Kemelli are recovering from surgery after tearing the anterior cruciate ligament of the knee, Ellen was diagnosed with the same injury and awaits surgical intervention, Juliete suffered a strain in the same place, and Gabi Zanotti is being treated for an ankle sprain.

The confirmation came just before the ball rolled to Corinthians and Internacional. So, without Lelê, Arthur Elias cast Paty instead of the archer. The position, in this match, has Ravena on the bench. Timão then goes to the field with Paty, Paulinha, Gi Campiolo, Tarciane, Tamires, Mariza, Jaqueline, Diany, Gabi Portilho, Adriana and Jheniffer. 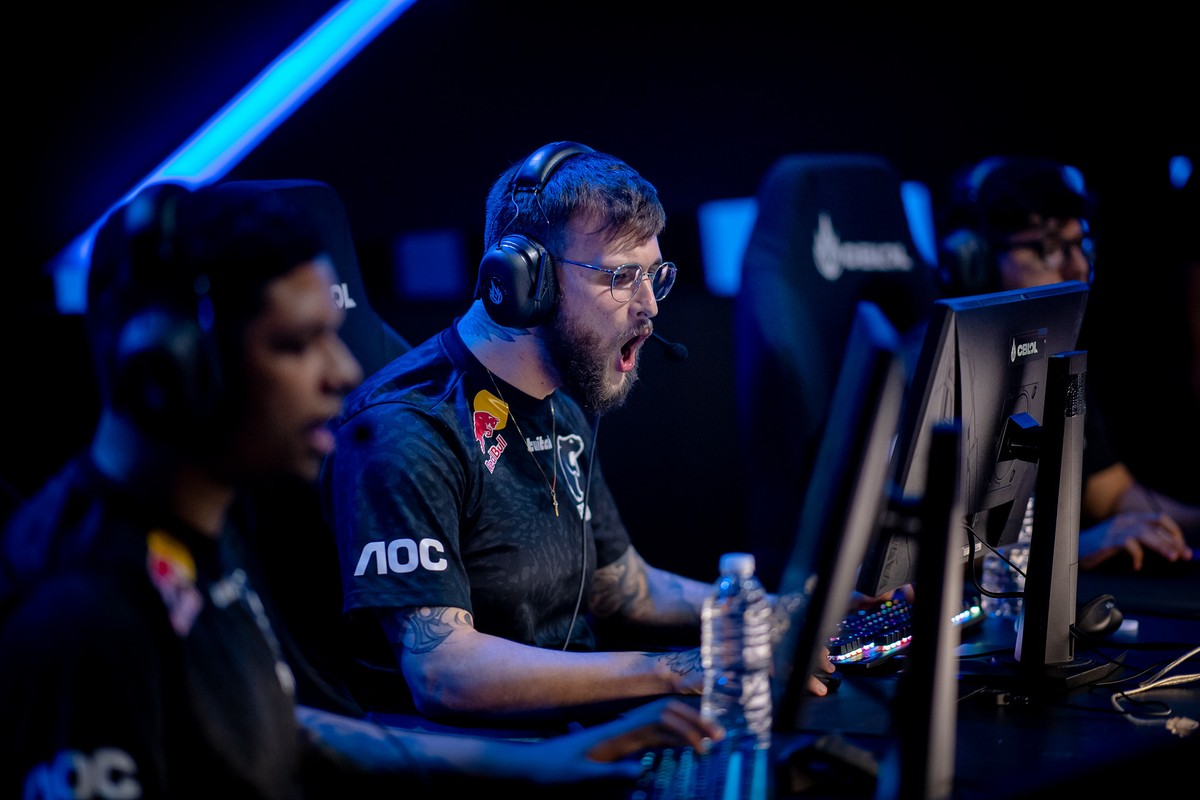 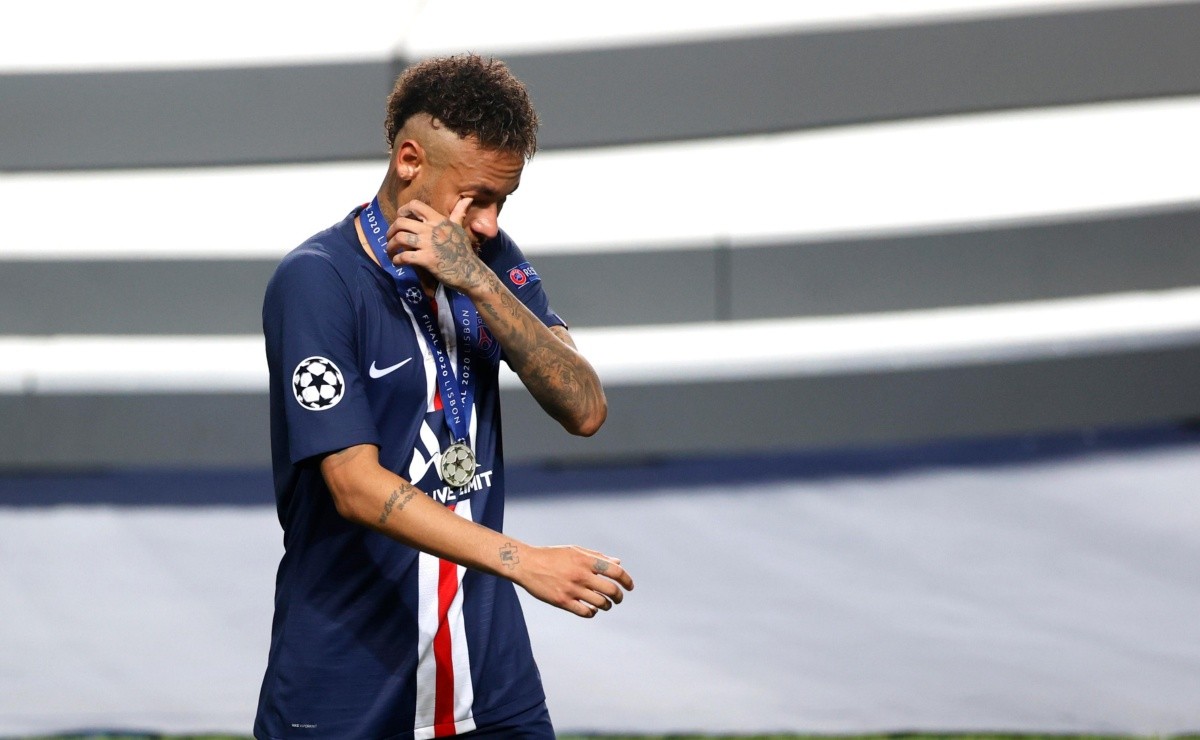 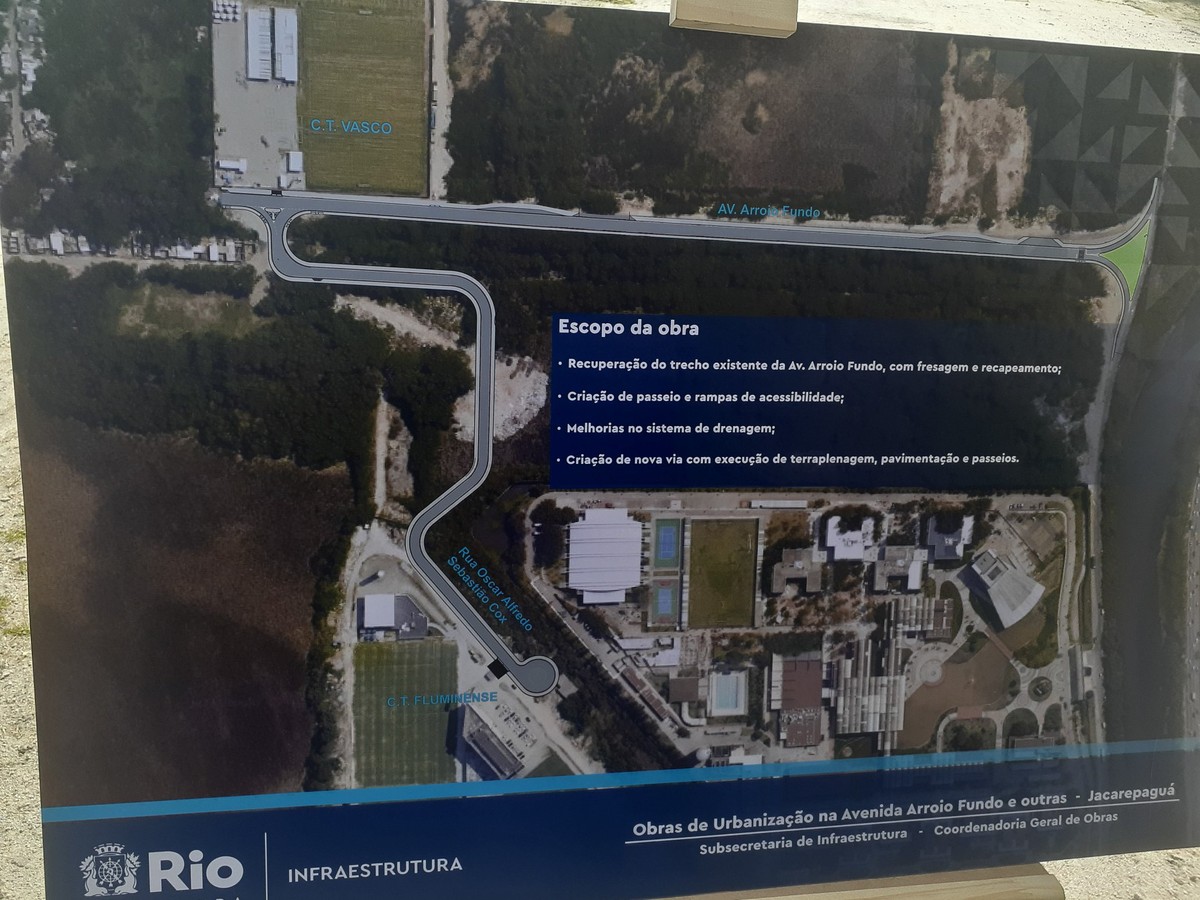 The mayor of Rio, Eduardo Paes, was present at CT Carlos Castilho, this Thursday, to …