The president of the Senate, Rodrigo Pacheco (PSD-MG), defended this Friday, 17, the creation of a stabilization account to mitigate the rise in fuel prices.

“If the situation of fuel prices is getting out of control, the government must accept to share the huge profits of Petrobras with the population, through a price stabilization account in times of crisis”, published the parliamentarian on Twitter, who charged “quick and effective measures” by the company and the Union for the crisis.

With the support of the president of the Chamber, Arthur Lira (PP-AL), the government of President Jair Bolsonaro mounted an offensive against Petrobras, which today announced another fuel readjustment, and wants the immediate resignation of the company’s director, José Mauro Coelho .

Pacheco argues that the dichotomy between Petrobras and the government is “nonexistent”, considering that the Union is the majority shareholder and the company’s board is appointed by the Executive.

“Since the government is against discussing the company’s pricing policy and interfering in its governance, the stabilization account is an alternative to be considered”, published the Senate president, noting that the Senate has already approved legislative matters to try to contain the high fuels.

On the day that Petrobras announced a new increase in fuel, deputies began collecting signatures to file an urgent request for a bill that creates a price stabilization fund, with resources that would come from a tax on oil exports. .

The offensive is led by deputy Antonio Brito (BA), who commands the PSD in the Chamber. If the application has enough 171 signatures to be filed and is later approved by the plenary, the project does not need to go through the House committees. PT leader Reginaldo Lopes (MG) is one of those who have already signed the order.

Authored by deputy Nereu Crispim (PSD-RS), president of the Mixed Parliamentary Front in Defense of Autonomous and Celetistas Truck Drivers, the proposal defines that the oil derivatives stabilization fund will have the objective of reducing price volatility, which could occur through the payment of an economic subsidy to oil refiners and importers.

“The price of oil derivatives on the domestic market is a result of the price of oil, derivatives on the international market and the exchange rate in Brazil. This type of policy disregards the ability of Petrobras to operate, under certain conditions, in a profitable and sustainable way with prices below those practiced by companies that import derivatives, known as traders”, says an excerpt from the project.

To fund the fund, the proposal creates a crude oil export tax at progressive rates. Commodity values ​​up to US$ 40 per barrel would be exempt from the tax, but there would be a 30% tax on the portion of the value above US$ 40 per barrel. For values ​​from US$ 70 a barrel, the tax would be 50%.

“The levy of export tax on crude oil is a rational way to encourage the construction of refineries in the country, guarantee self-sufficiency in derivatives and constitute a monetary reserve to reduce and stabilize the price of derivatives in the domestic market”, says another. stretch.

In March, the Senate passed another bill that created a stabilization bill for fuel prices, but the proposal was buried in the House. Authored by Senator Rogério Carvalho (PT-SE), the text authorized the federal government to allocate resources to minimize the impact of successive increases in the pump. The funds to supply the account included Petrobras dividends paid to the Union, specifically the portion collected above the budget, and pre-salt revenues, in addition to other sources related to oil.

Born in 1992, Yadunandan approaches the world of video games thanks to two sacred monsters like Diablo and above all Sonic, strictly in the Sega Saturn version. Ranging between consoles and PCs, he is particularly fond of platform titles and RPGs, not disdaining all other genres and moving in the constant search for the perfect balance between narration and interactivity.
Previous USA: 61-year-old woman marries 24-year-old man, and couple is successful on TikTok
Next MP that enables health insurance for police officers is sanctioned – 06/15/2022 – Market 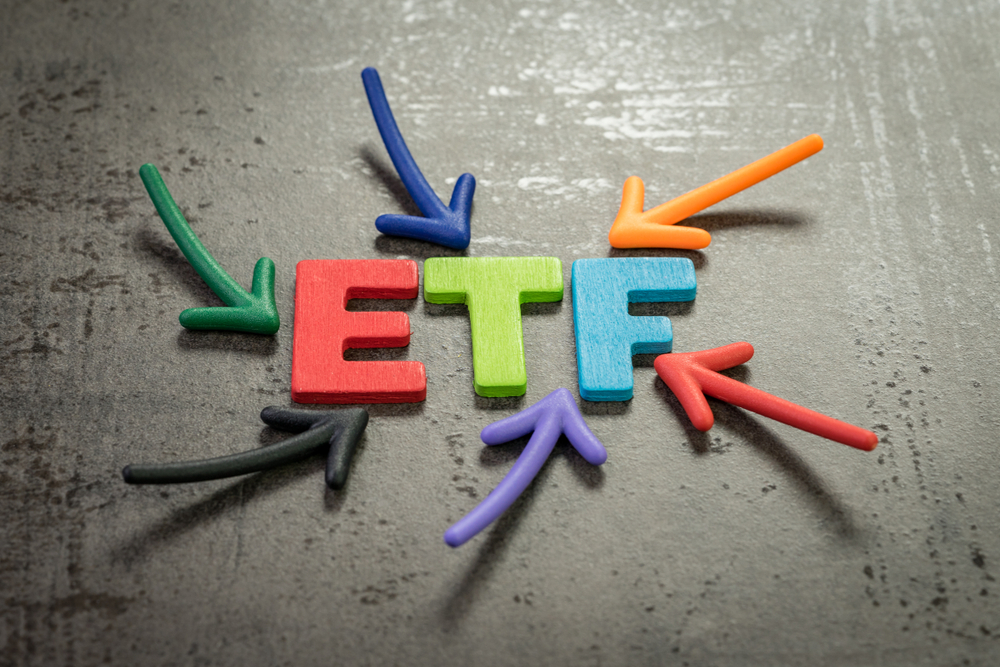