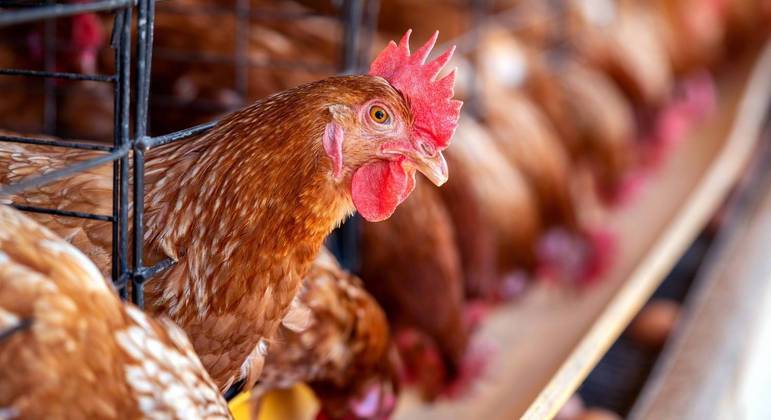 A vaccine against salmonella bacteria introduced in poultry farms in Brazil in the early 2000s, associated with the increased use of antimicrobial drugs in animals, was responsible for the emergence of some strains that are resistant to antibiotics also consumed by humans. The findings were published this Thursday (2) in the scientific journal PLOS Genetics.

Brazil is the largest exporter of chicken meat in the world, with the United Kingdom being one of the destinations for these products.

Researchers from USP (University of São Paulo) and the Quadram Institute, in England, tracked thousands of samples of salmonella collected from humans, poultry and agricultural products imported into the United Kingdom.

The initial objective was to find out whether strains of salmonella from Brazil were contributing to cases of food poisoning among the British.

The bacteria Salmonella enterica is known to cause gastrointestinal problems such as colic, diarrhea and vomiting, and fever. Symptoms usually resolve spontaneously, but children and the elderly, for example, may have acute dehydration.

In the article published in the journal, the researchers point out that distinct strains of the two main types of salmonella developed in Brazil in the early 2000s, precisely when the country introduced the vaccine against this bacterium in poultry.

The resistance of bacteria to three types of antibiotic drugs was discovered through analysis of specific genes.

However, the study authors point out that the strains, despite growing in Brazil, have caused very few cases of salmonella in humans in the UK and have not spread to poultry.

Considering that the findings do not represent an immediate risk, the researchers call attention to the need for permanent monitoring to assess global food supply chains in order to detect potential threats early.


Myths and Truths: Everything you need to know about salmonella

She's our PC girl, so anything is up to her. She is also responsible for the videos of Play Crazy Game, as well as giving a leg in the news.
Previous gore system took years of production
Next Real Life Round 6 Is Looking For Candidates To Compete For $4.56 Million Prize 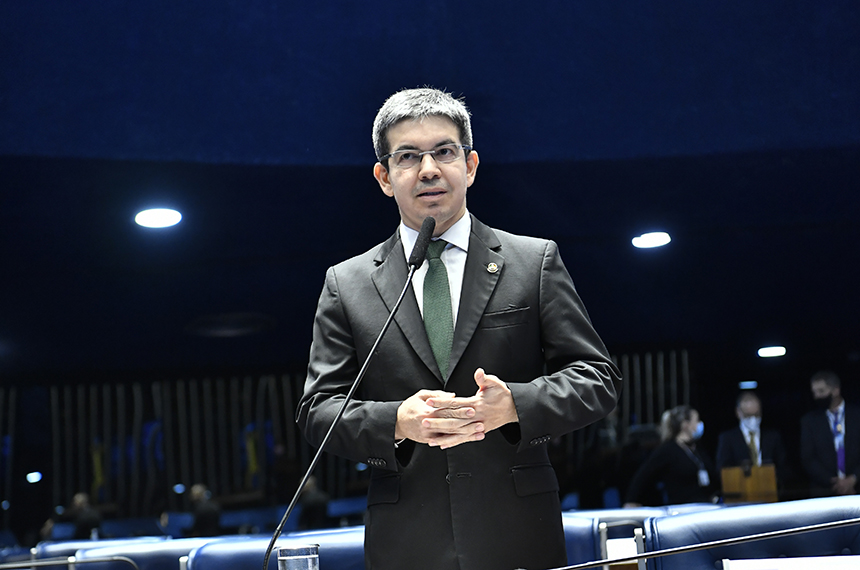