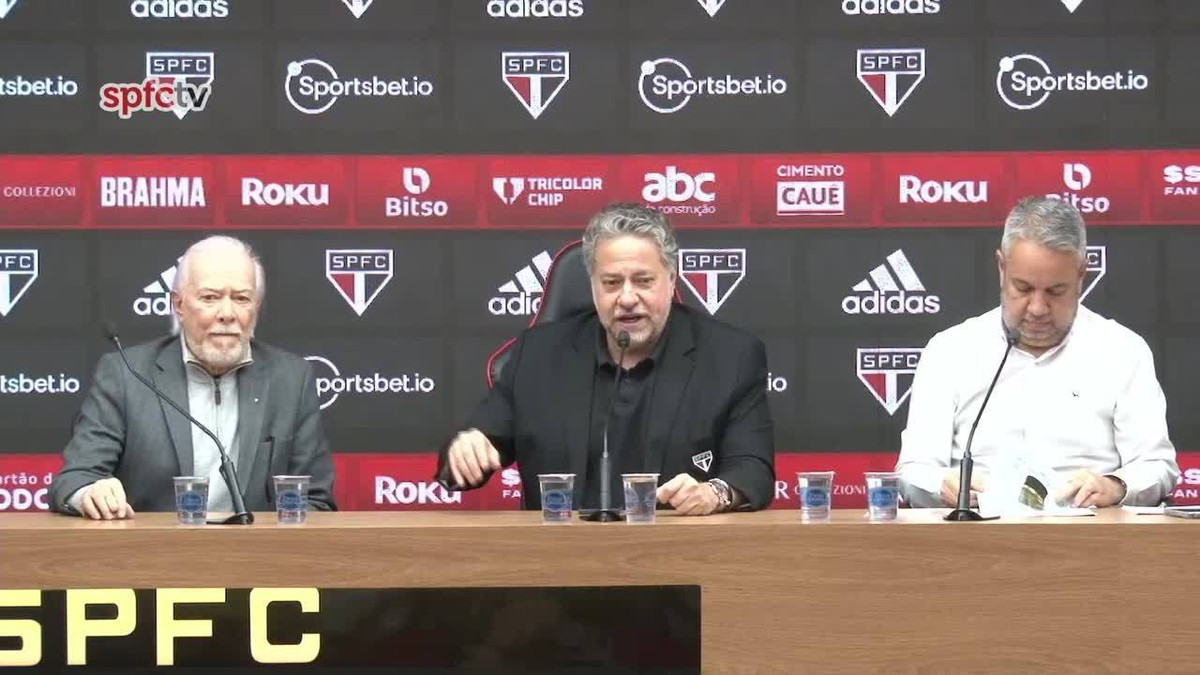 São Paulo held a series of tributes in Morumbi, this Friday, in celebration of the 30th anniversary of the first Libertadores conquest, in 1992.

The event began with the announcement of the realization of numerous events and products referring to the title for commercialization. Shirts, blouses, miniatures of the cup and even personalized flip-flops, for example, will be on sale in the coming days.

– The main objective is always to bring in revenue and naturally this line of licensed products and events will generate revenue. But that is not the main objective. This work is not solely and exclusively for that. The most important thing is that São Paulo didn’t spend 1 real. Our sponsors are with us in this project, investing and supporting – said Eduardo Toni, São Paulo’s marketing director.

In addition, some actions with the idols will also be carried out throughout 2022, such as a festivity at Sala São Paulo, in downtown São Paulo.

Telê Santana, coach and São Paulo icon, should get a statue in the coming months in front of Morumbi. At least that is the wish of the board. The tribute will possibly be installed in front of gate 1 or 2 of the stadium.

After some announcements made by the club, the former players who participated in the 1992 Libertadores conquest were at Morumbi to be celebrated by about 3 thousand supporters in the stands.

Names like Palhinha, top scorer in that edition of the tournament, Muller, Macedo, Antônio Carlos Zago and Elivélton attended the event. They followed the replay of the game that secured the title for São Paulo, against Newell’s Old Boys, from Argentina, on the stadium’s screen.

– I only have good memories of that group, because on the field it was good, but outside it was also good. Almost every week we had dinners, barbecues, Telê also liked that little pinguinha and stayed with us. When I talk about São Paulo, I speak with pride for everything it represented at that time. A team that enchanted the world – said Antônio Carlos Zago

“It was a technical team, it wasn’t a very good team individually, but tactically and technically it was outstanding on the field,” he added.