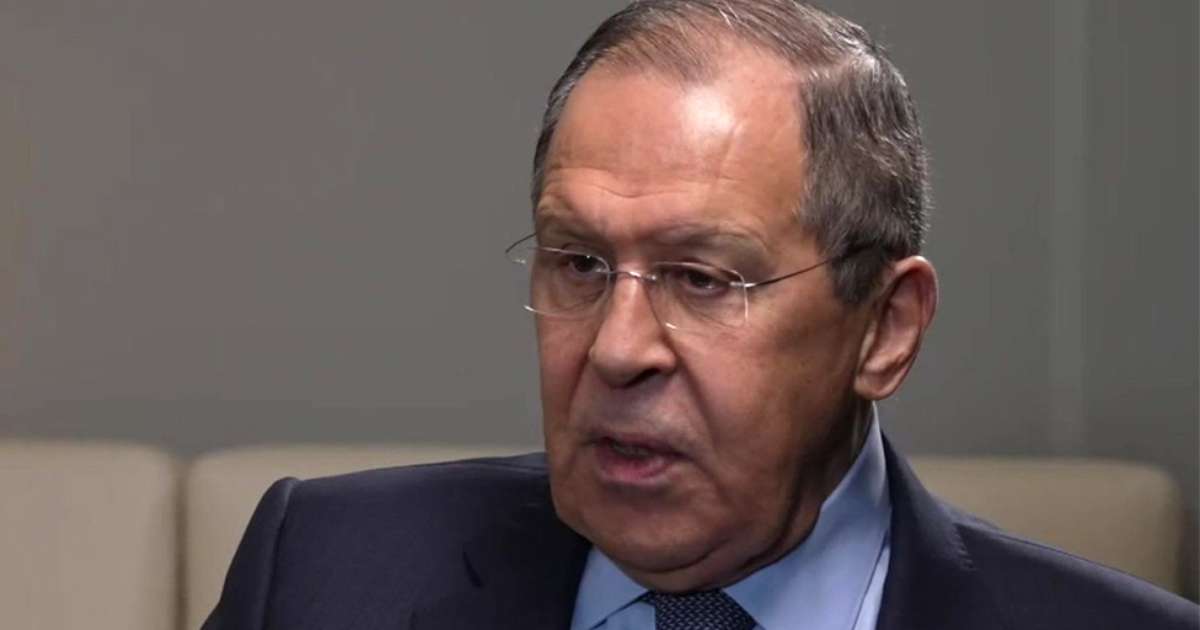 the defiant Russian chancellor interview with the BBC

Since Russia attacked Ukraine nearly four months ago, thousands of civilians have been killed and entire cities reduced to rubble, while millions of Ukrainians have fled their homes.

But on Thursday (17/6), Russian Foreign Minister Sergei Lavrov, looking into my eyes, told me that things were not what they seemed.

“We didn’t invade Ukraine,” he said.

“We declared a special military operation because we had absolutely no other way to explain to the West that dragging Ukraine into NATO (North Atlantic Treaty Organization, the western military alliance) was a criminal act.”

Since Russia invaded Ukraine on February 24, Lavrov has given only a few interviews to the Western press.

He repeated the official Kremlin line that there were Nazis in Ukraine. Russian authorities often claim that its military is “denazifying” the country. Lavrov caused an uproar recently when he tried to justify the Nazi insult to Ukraine’s Jewish president by making the ridiculous claim that Adolf Hitler (the Nazi leader) had “Jewish blood”.

I mentioned to him an official United Nations report on the Ukrainian village of Yahidne, in the Chernihiv region, which states that “360 residents, including 74 children and five people with disabilities, were forced by the Russian armed forces to remain for 28 days in the basement of a school… There was no toilet, no water… 10 elderly people died”.

“Is this fighting Nazis?” I asked.

“It’s a shame,” Lavrov replied, “but international diplomats, including the UN High Commissioner for Human Rights, the UN Secretary-General and other UN representatives, are under pressure from the West. used to amplify fake news spread across the West.”

“Russia is not squeaky clean. Russia is what it is. And we’re not ashamed to show who we are.”

Lavrov, 72, has represented Russia on the international stage for 18 years – and is one of the targets, along with his daughter, of Western sanctions announced after the invasion of Ukraine.

The US accused him of pursuing a false narrative of Ukraine as an aggressor and of direct responsibility for the invasion of Russia as a member of its Security Council (SC).

I then turned to Russian relations with the United Kingdom, which is on Russia’s official list of hostile countries. I suggested that to say relationships were bad was an understatement.

“I think there is no more room for manoeuvre,” Lavrov said, “because both (Prime Minister Boris) Johnson and (Liz) Truss (British Chancellor) openly say that we must defeat Russia, we must force Russia to its knees. Go ahead, then, do it!”

It was last month that the UK Foreign Secretary said that Russian Vladimir Putin was humiliating himself on the world stage and that “we must ensure that he faces defeat in Ukraine”.

When I asked Lavrov how he saw Britain now, he said the country was “once again sacrificing the interests of its people for the sake of political ambitions.”

I asked him about two Britons recently sentenced to death by Russian separatists in occupied eastern Ukraine.

I retorted that the men served in the Ukrainian military and were not mercenaries, and Lavrov said that this should be decided by a court.

He then accused the BBC of not finding out the truth about what was happening to civilians in separatist-controlled areas of eastern Ukraine, “when they were being bombed by Kiev troops for eight years”.

I emphasized that over the course of six years, the BBC had often contacted leadership in separatist-controlled areas asking for permission to go and see what was happening. We were refused entry every time.

Russia has accused Ukraine of genocide. However, in 2021, eight civilians were killed in rebel-held areas, according to self-proclaimed pro-Russian “officials”, and seven in the previous year. While each death was a tragedy, he said, it did not constitute genocide.

I added that if the genocide had really taken place, the separatists in Luhansk and Donetsk would be interested in us going there. Why, then, were we not allowed in, I asked.

‘This text was originally published in https://www.bbc.com/portuguese/internacional-61838948‘ 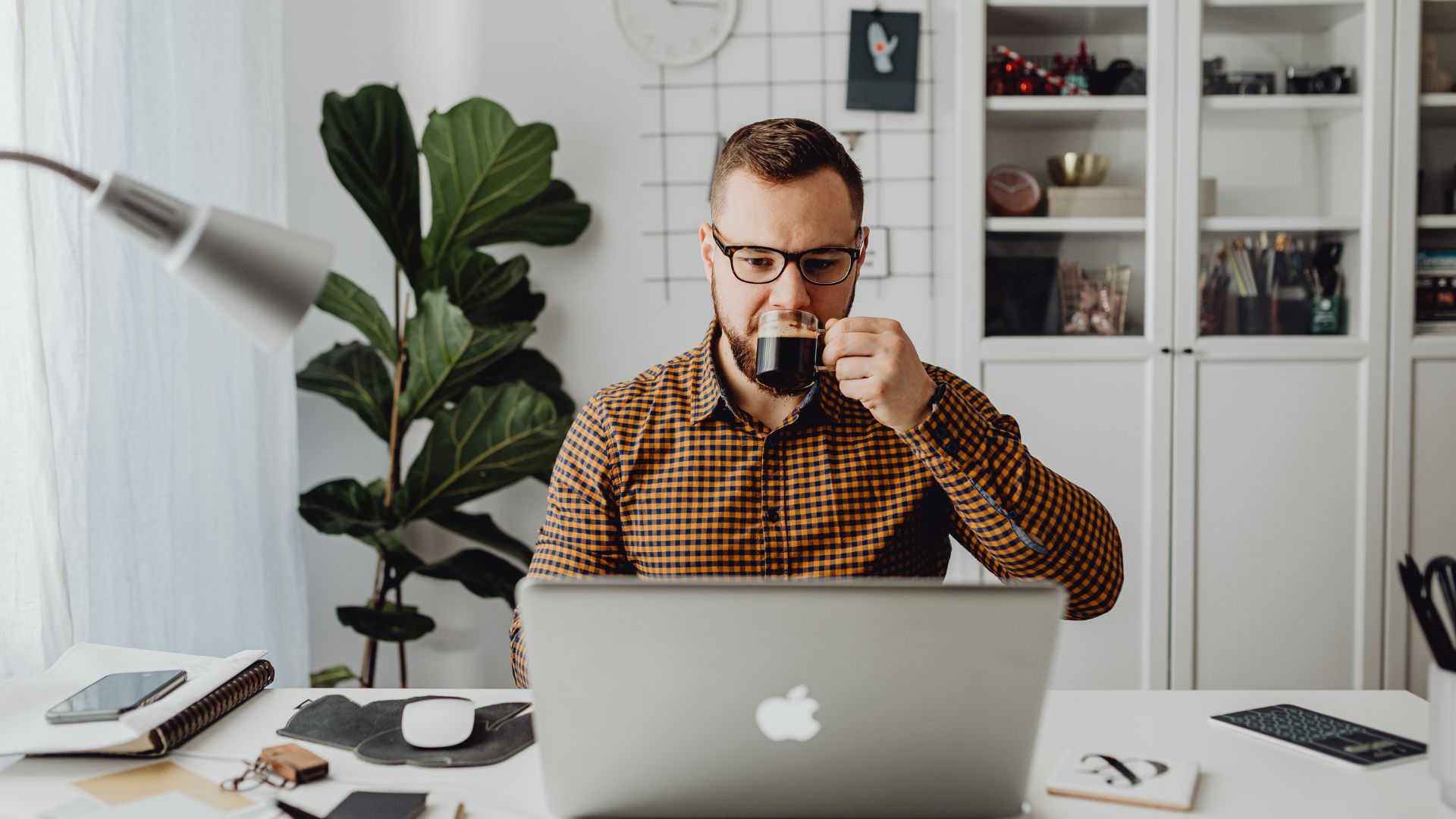 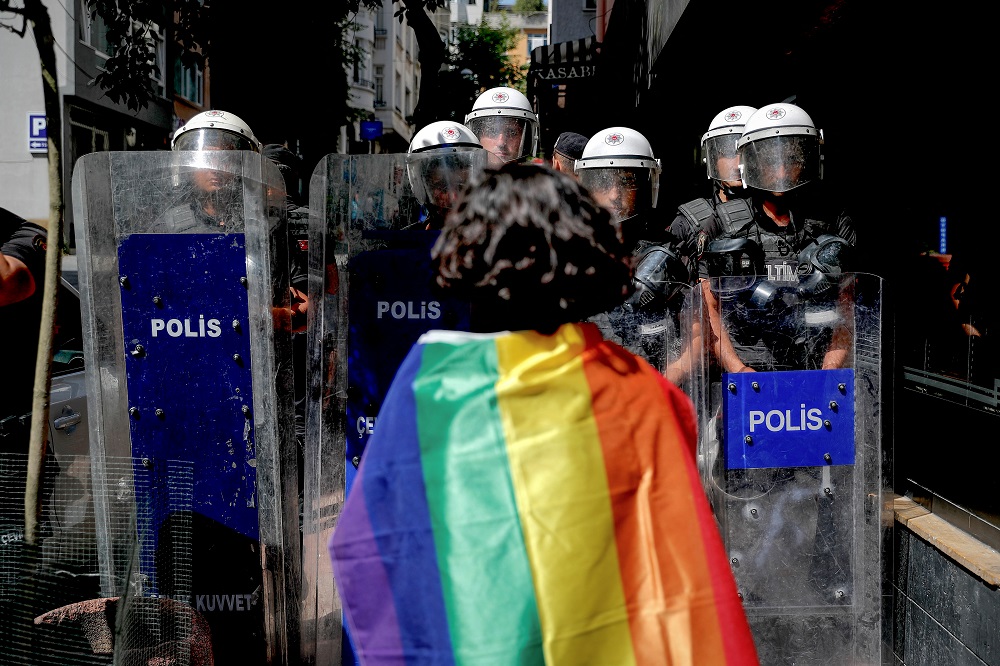 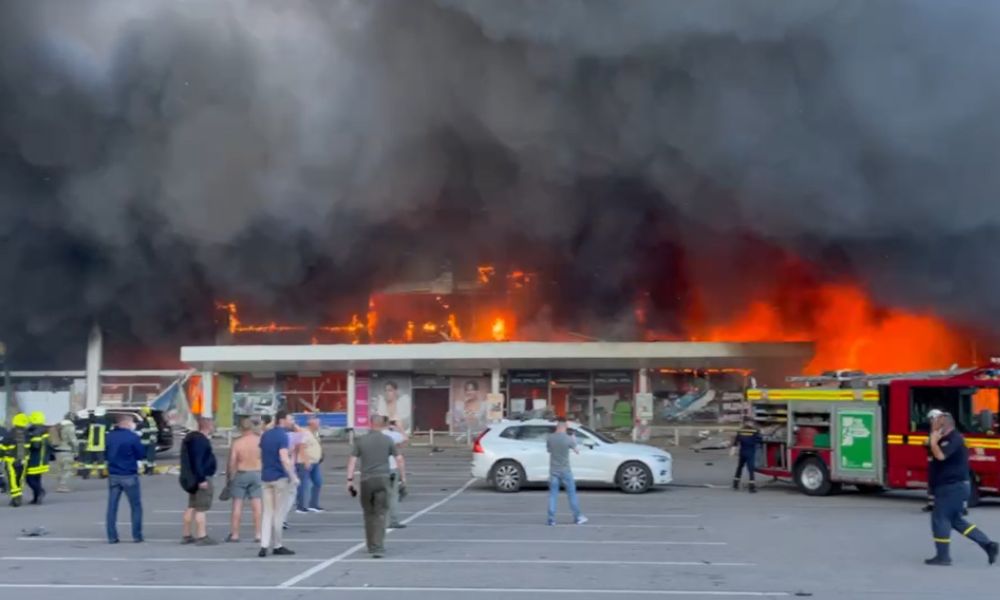