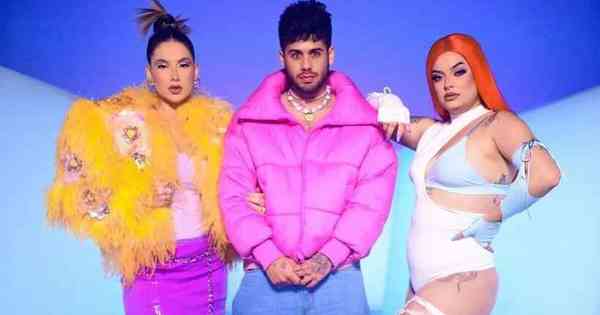 This Friday (17), singer Z Felipe debuted the new music video for the song Bandit, on Youtube. Counting on the participation of his wife Virgnia Fonseca in the song’s choreography, the content already has almost 500 thousand views and was released only about 3 hours ago. Like other great successes by Leonardo’s son, the new release had already been announced in campaigns on social networks for days.

In addition to the artist himself, the influencer was also alerting the more than 38 million followers. Together, the couple is accompanied daily by more than 60 million people and from now on, she must do the little dance daily from Bandit to help leverage the hit’s success, as it did with Evil. The song reached the mark of 195 million views but can be beat by the one that was released this Friday (17).

In 30 minutes, Bandit it had already reached 200 thousand views and on the networks, several Z Felipe fans are already reproducing the choreography. Virgnia Fonseca, in turn, made a point of congratulating Maria Alice’s father and published a photo with him, celebrating his most recent work.

Also citing the partnership with MC Mari, who made the feat of the song with Z, the influencer said: “@mcmarificial_ I’m delighted with you, I told you this when I was recording the clip and I repeat, you wonderful, all the success in the world for you too I’m here vibrating for you and for this release, it’s a pleasure to dance to your music on BAO DIA!!!!! Thank you God!!!! bring you joy. BANDIT”.

Check out the video clip of the song in full: 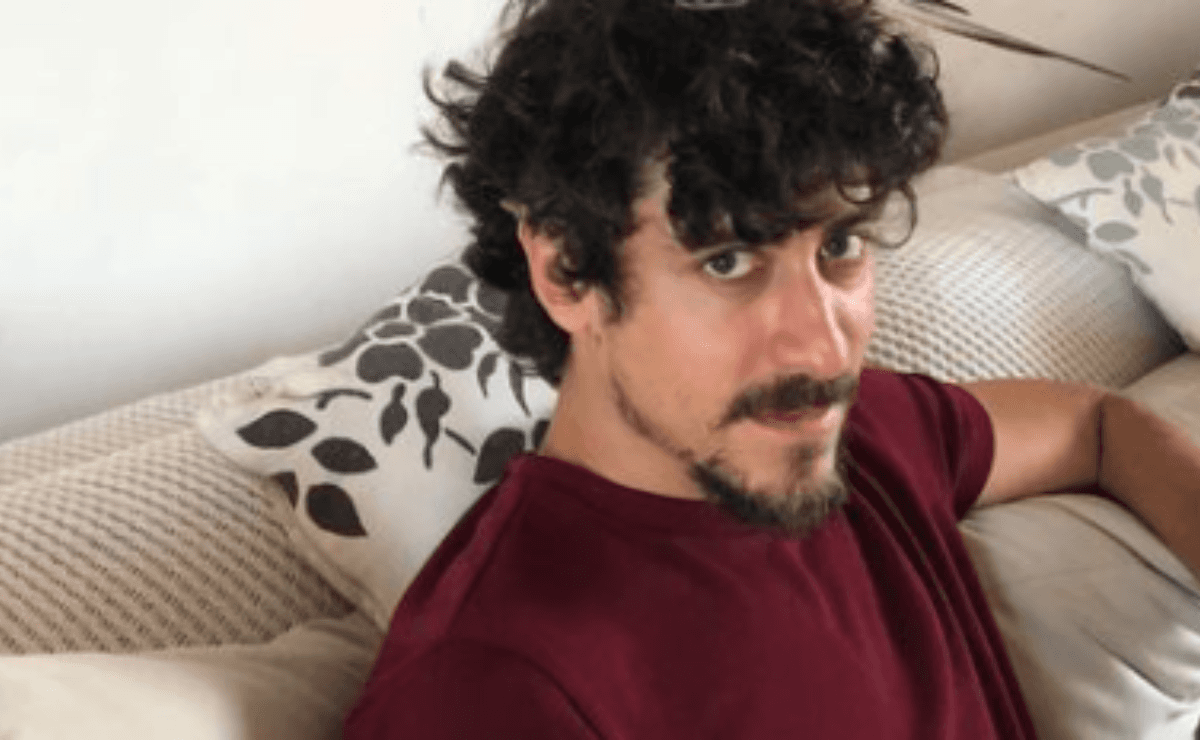 Entertainment Living the character Jove in ‘Pantanal’, actor Jesuíta Barbosa talks about his relationship with …