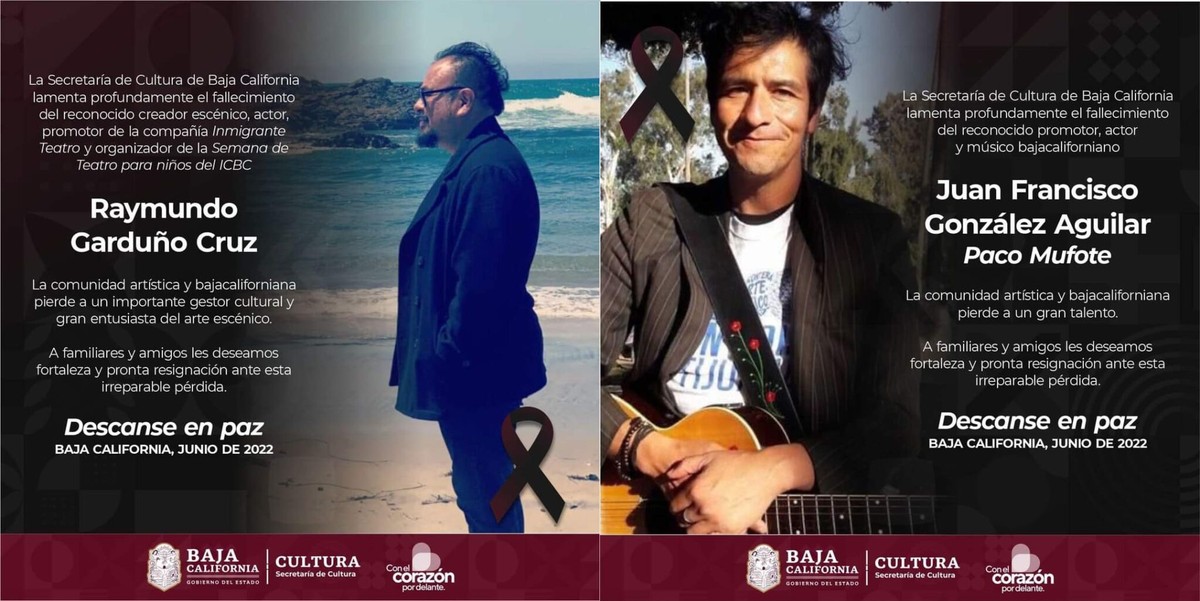 Two actors from the series “The Chosen One”, on the streaming platform Netflix, died in a car accident last Thursday (16) on a road in the Mexican city of Mulegé, in the state of Baja California Sur.

According to the Associated Press news agency, Raymundo Garduño Cruz and Juan Francisco Gonzalez Aguilar were in a van when the vehicle overturned after turning off a road in a desert area.

In a statement, the Baja California Department of Culture “deeply regretted” the passing of the two artists.

According to the American magazine “Variety”, the actors were traveling to a nearby airport with the series’ crew when the accident occurred.

Two other cast members and four production crew members were injured but are stable, Variety reported. Netflix declined to comment on the case for the publication.

According to the IMDB platform, “The Chosen One” tells the story of a 12-year-old boy who discovers that he is Jesus Christ himself and that he has the destiny to save humanity and face the Antichrist.

The production is based on the comic book series “American Jesus”, by Scottish writer Mark Millar and comic book artist Peter Gross.

Filming for the series would have started in April this year. 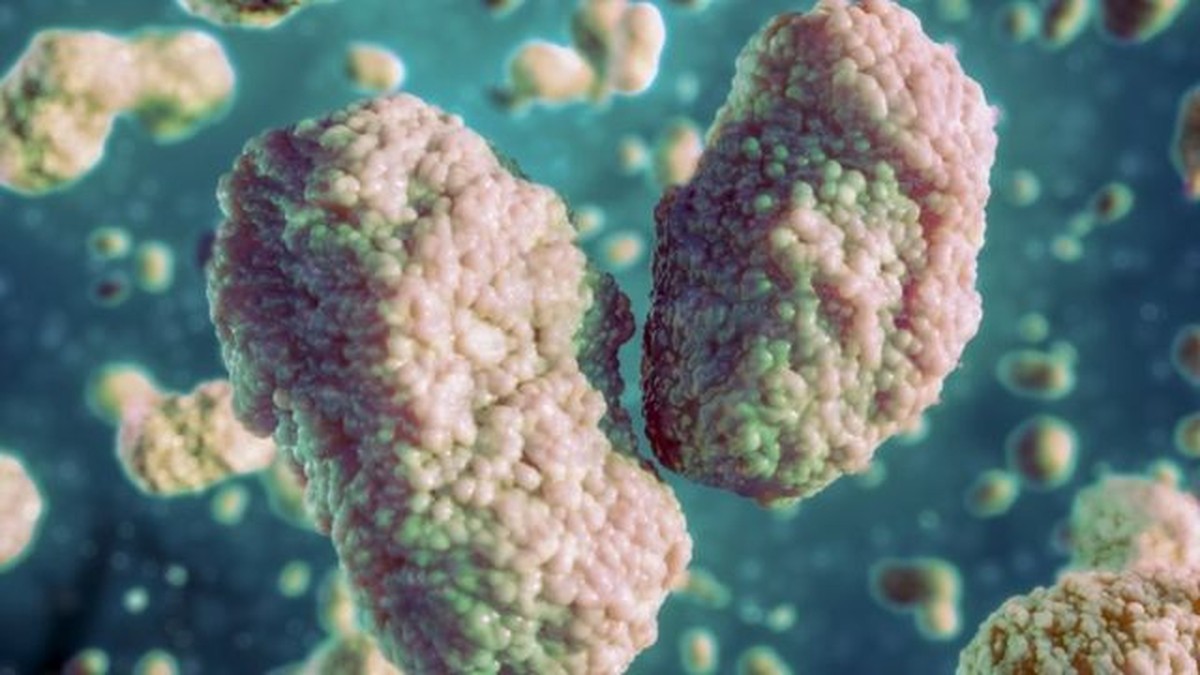 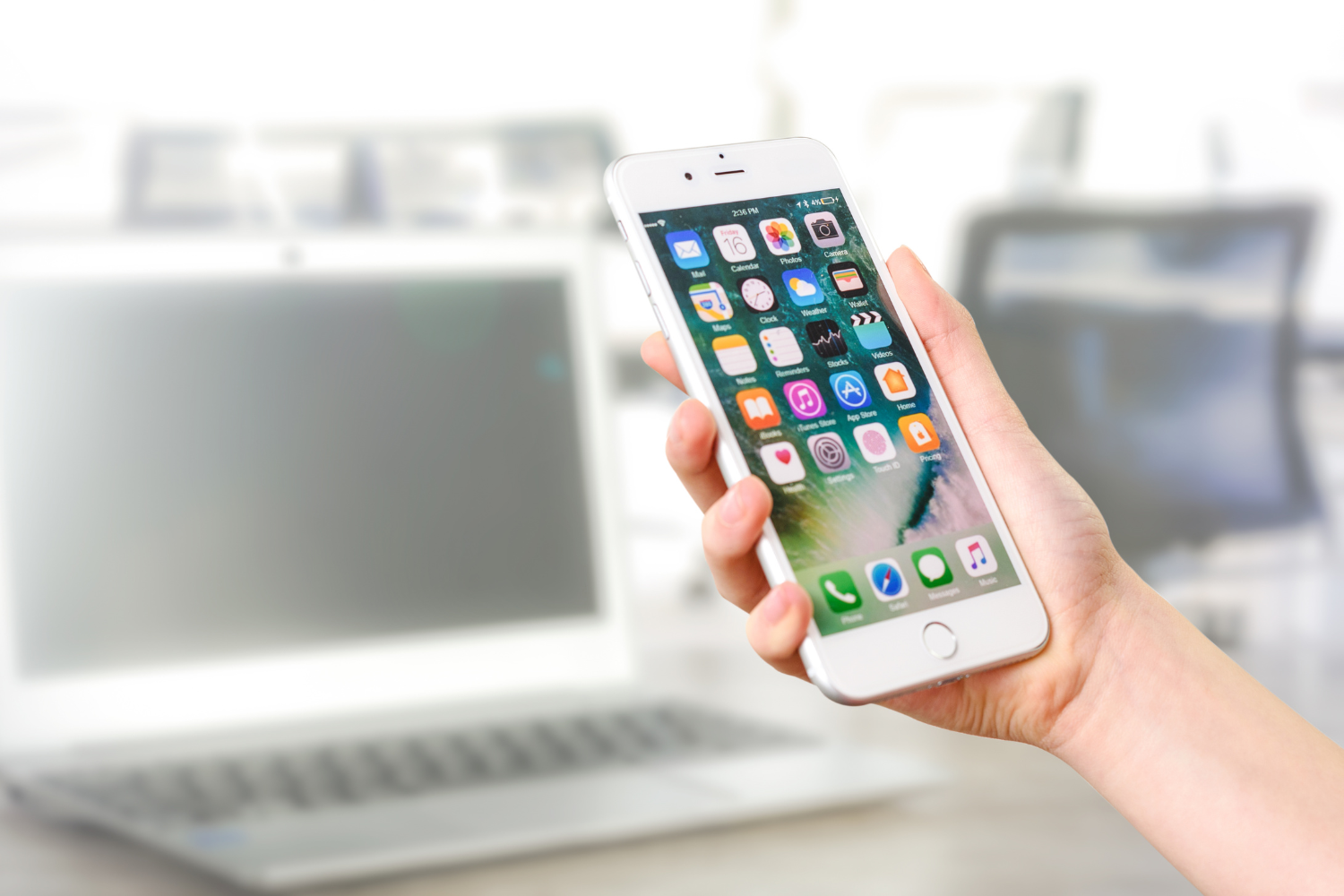 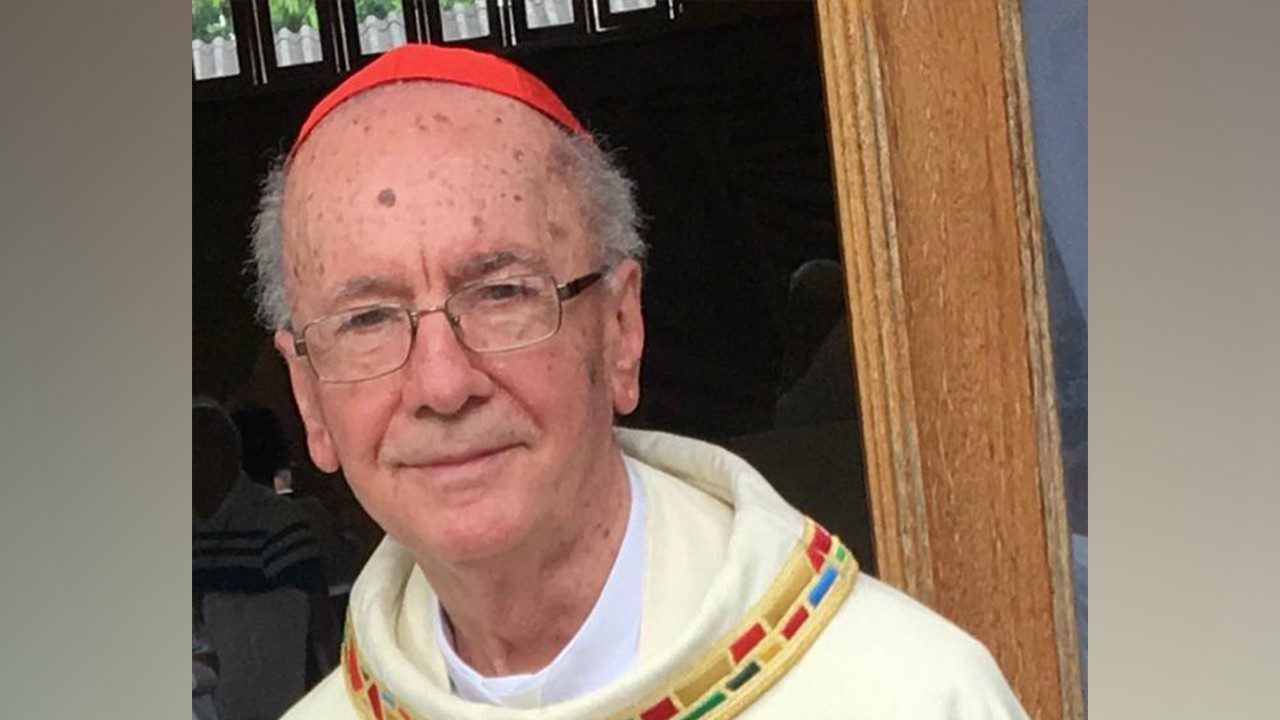