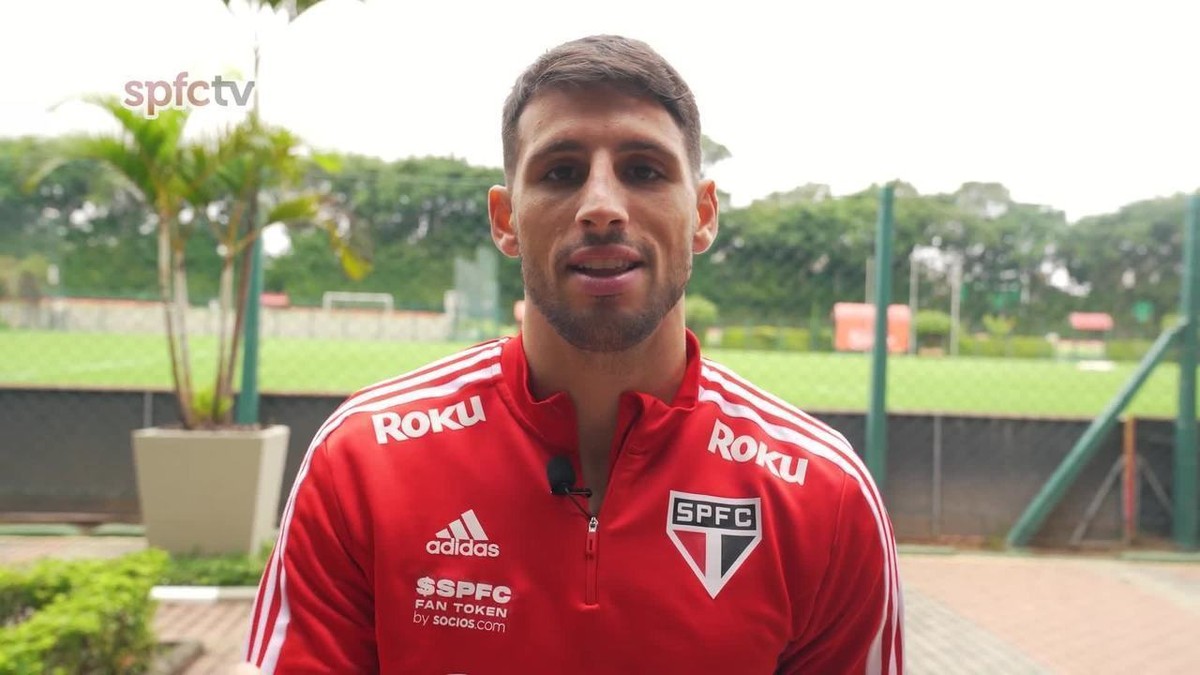 There are two duels between São Paulo x Palmeiras this week at Morumbi, the last of them opening a round of 16 clash of the Copa do Brasil. Before the playoffs, however, the two teams will meet for the Brasileirão, and center forward Jonathan Calleri will focus on the confrontation next Monday, at 20:00 (Brasília time).

– There will be two games against Palmeiras, with three days of difference, and we have to separate. The first objective is to play on Monday and get as many points as possible – declared Calleri.

Scorer of 17 goals in 2022, Calleri took the opportunity to ask for the support of the fan on Monday. São Paulo has the best use as home team of the Brasileirão and arrives at the classic after being defeated by Botafogo, in Rio de Janeiro.

In the view of the Argentine, the support of the stands can make a difference against the current two-time champion of Libertadores. As of Saturday night, the club had sold more than 23,500 tickets for Monday.

– It will be a great battle. We hope to have the crowd on our side. I think they will fill Morumbi and that we will present those present with a good game. I hope we take the victory home,” he declared.

– With them singing, we have 10%, 20% or even 30% more gasoline, that’s true. Every time we play at Morumbi, we fight for the three points, and that may be missing when we leave Morumbi. We’re going to play against one of the best teams and we’ll need the supporter – added Calleri. 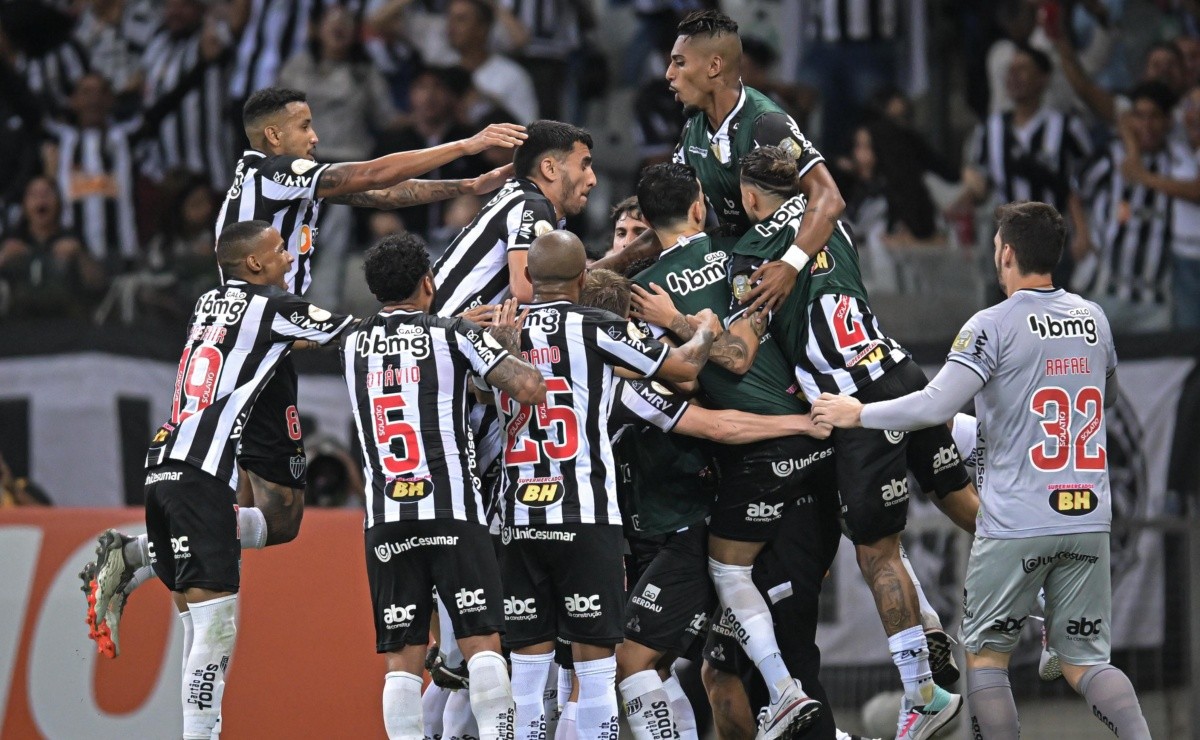