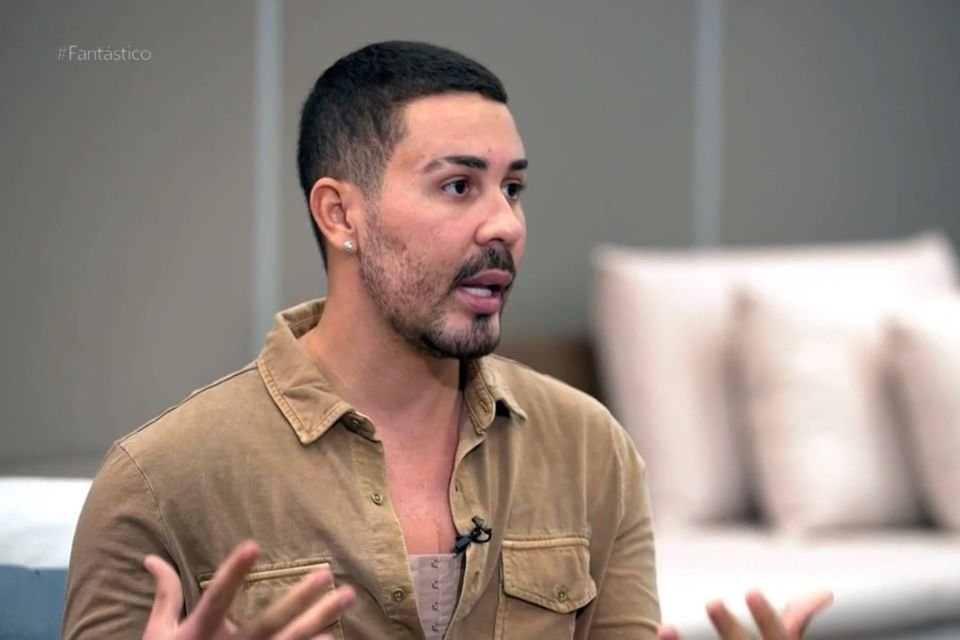 The LeoDias column found that Carlinhos Maia laid off his entire staff in Maceió and moved to São Paulo. The dismissal of the collaborators and the change of the influencer happened after the breach of trust in the team caused by the robbery in his apartment at the end of May.

Days after the robbery, the LeoDias column discovered that only five people, in addition to Lucas Guimarães, had access to the influencer’s home security password: the famous’s businesswoman, two domestic workers and two security guards who have worked with him since the beginning of his career. career on the internet.

Of simple origin, Carlinhos Maia was adopted by the couple Vírgílio and Maria when he was only two days old.Instagram/Play

In his youth, he began to publicize his daily life on social media, his family and residents of Vila Primavera, where he lived. Always with a lot of humor, the comedian made jokes about everything and began to attract the attention of netizens.reproduction

Due to his unique personality, the influencer’s success has earned him millions of followers, invitations to debut on television and the opportunity to travel around Brazil presenting shows with his play.Reproduction / Instagram

In 2018, the comedian won second place in the ranking of most watched stories in the world, behind none other than Kim Kardashian. In 2019, he joined the cast of Os Roni, from Multishow, and, some time later, starred, alongside his team, in the reality show Uma Vila de Novela, also from Multishow.Multishow/Disclosure

In 2020, the influencer reached the mark of 2 billion impressions on Instagram and currently has more than 24 million followers on the network.Playback / Instagram

In February 2019, Maia came out as a homosexual and introduced Lucas Guimarães as a boyfriend. At the time, the two had been together for almost 10 years. In May of the same year, Lucas and Carlinhos were married in a civil ceremony.Playback / Instagram

With the resounding success, several controversies also arose. In addition to holding parties during the pandemic, Carlinhos also lost dozens of sponsors and thousands of followers for liking a post that mocked the depression of fellow comedian Whindersson Nunes, with whom he was fighting.reproduction

In addition, the comedian was even sued by the artist Laudice Rocha after scratching, without authorization, the painting of the professional, exposed in a hotel. Although she claims she had permission from the site, Maia lost the lawsuit.Reproduction / Instagram

Recently, Carlinhos Maia revealed a crisis in the relationship with her husband Lucas. He was even caught with friends at a party without wearing a wedding ring. According to journalist Leo Dias, the shock in the marriage happened due to Lucas moving to São Paulo, where he went to study theater.reproduction

“Carlinhos was used to always coming home, and me being there waiting for him. Now I’m not, because I live in São Paulo. But this is a phase, it will pass, it’s only six months and the love remains the same. I love him just as much and he loves me.”Disclosure

Although the perpetrators of the crime have been arrested, the Alagoas Police continue to investigate possible masterminds. Everything suggests that one or several people close to the couple participated in the crime, since the bandits knew where they had valuables.

On the last Sunday of May (29/5), the apartment of Carlinhos Maia and Lucas Guimarães was invaded in Maceió (AL). More than R$ 5 million in valuables were taken by the bandits. A few days later, the Alagoas Police in collaboration with the Paraíba Police found the suspects in the city of Campina Grande, in Paraíba. 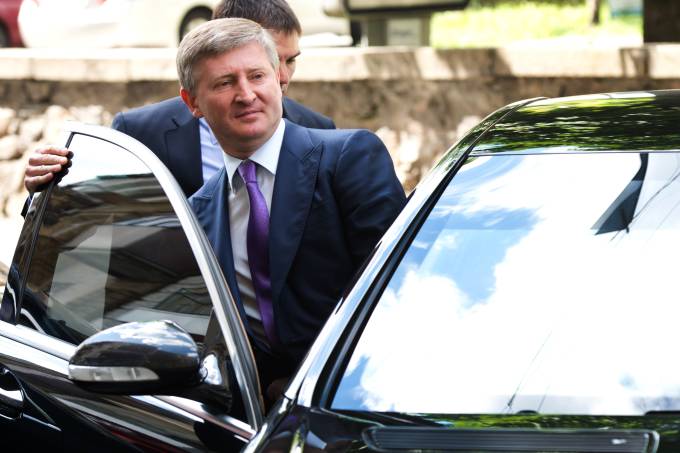