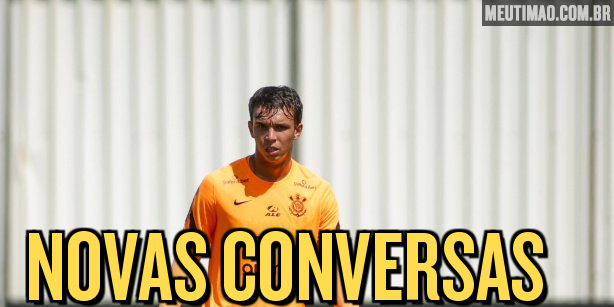 The loan contract of striker Giovane with Corinthians comes to an end on July 13. Unable to renew the bond, the Parque São Jorge club is now trying to negotiate the purchase of the athlete.

Giovane belongs to Capivariano, who did not agree to negotiate a loan renewal – this was the club’s initial plan, in order to better observe the player. Thus, Corinthians tries to negotiate the athlete’s purchase conditions. The information was initially released by Ge.globe and confirmed by the report of Meu Timão.

The current contract between the parties foresees that the club will have to pay R$ 3 million for 60% of the rights of the young player. Timão’s objective is to reduce and split this amount, compromising less the club’s financial flow. The board, however, has already been warned that other clubs are interested in the player.

Giovane arrived at Corinthians in 2021, to reinforce the U-20 team. A standout in the category, he made his professional debut in April this season and has already been called by Vítor Pereira on four occasions.

It is also worth remembering that Giovane now has one less “competitor” in the position. That’s because Jô is no longer part of the club’s list of athletes, leaving the vacancy open. Despite being young, the athlete has already had his football praised by Vítor Pereira, who did not hide the need for evolution and improvement, but recognized his qualities.

See more at: Corinthians Base and Ball Market.