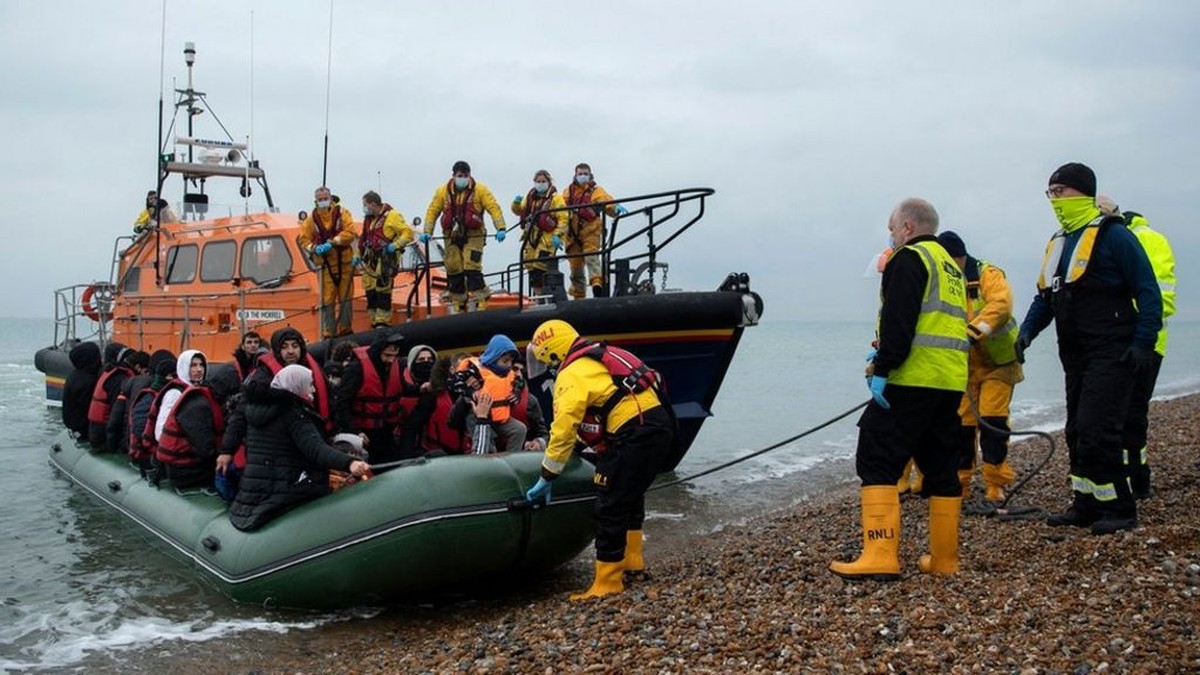 Electronic Anklet and Shipping to Rwanda: Controversial Measures Against Illegal Immigration Routes in the UK | World

Abhishek Pratap 2 weeks ago News Comments Off on Electronic Anklet and Shipping to Rwanda: Controversial Measures Against Illegal Immigration Routes in the UK | World 13 Views

The British government has decided to test the implementation of electronic tracking equipment (such as electronic anklets) on some asylum seekers after arriving in the UK by truck or small boat – this route has skyrocketed since 2021, with almost 2,000 migrants a month.

Lasting 12 months, the experiment started last Thursday should involve adults coming from “dangerous or unnecessary” routes. For Prime Minister Boris Johnson (Conservative Party), the measure would be important to “ensure that asylum seekers do not simply disappear across the country.”

For critics of the measure, the British government treats these people as if they were criminals. Anyone caught working and/or living illegally in the UK is asked to leave the country spontaneously. If this does not happen, the law provides for deportation, but there is a risk of detention before the deportation takes place.

The tracking pilot project comes just days after another controversial strategy almost got off the ground: the first air shipment of asylum seekers to another country, Rwanda, was suspended at the last minute by the European Court of Human Rights.

The first people to be electronically screened should be those who successfully avoided deportation on that flight to Rwanda.

According to the government, electronic tracking aims to improve both regular contact with asylum seekers and the progress of that application. On the other hand, the measure would also collect data on how many people escape this whole process and the authorities.

Persons to be monitored electronically may be subject to curfewsfor example, and those who do not follow the determinations can be detained or face criminal charges, for example.

The government claims that those people who are told they will be deported from the UK tend to have a higher risk of flight and less incentive to comply with bail requirements (i.e., being released pending the government’s response on the asylum application).

Those with the location tracking device will be required to report regularly to an immigration center or police station.

It is not yet clear what criteria will be adopted to determine who should or should not be tracked electronically. But the government says this will not be done with children or pregnant women.

Social workers involved in the program must also consider whether the device causes serious harm to the person’s mental or physical health, or whether the person was a victim of torture or modern slavery before arriving in the country, for example. The government says, however, that these factors alone would not prevent adoption of the device.

According to Boris Johnson, the UK “is a very welcoming and generous country, but it is important to distinguish people who arrive illegally”.

For the leader of the Labor Party, Sir Keir Starmer, the Johnson government is trying to “catch the attention of the press” and its strategy will not be able to stop criminal gangs from continuing to traffic people across the English Channel (between England and the France).

Starmer demanded a “serious and adult” response from the government in conjunction with the French authorities.

Enver Solomon, executive chairman of the Refugee Council, said it was “terrible” that the government was treating people fleeing “war, bloodshed and persecution” as criminals.

“This draconian and punitive approach not only shows no compassion for very vulnerable people, it also will do nothing to stop those desperately seeking safety in the UK.”

Tens of thousands of migrants could be sent to Rwanda — Photo: GETTY IMAGES

He said the experiment with electronic tracking devices was a “diversionary tactic” from the government’s “complete failure to manage the asylum system in an organized manner”. According to Solomon, there are more than 100,000 people awaiting a decision on their asylum applications.

Tony Smith, the former head of the Border Force, told the BBC that he thinks tracking down those who can be deported is, in principle, a “sensible” measure, but he would need more detail on what criteria will be adopted in this strategy.

Boris Johnson called the European court’s decision a “strange last-minute hiccup” and stressed that the government did not consider the decision to deport immigrants to Rwanda illegal.

According to the government, the strategy of giving a one-way ticket to Rwanda to apply for asylum there would discourage others from crossing the English Channel. But the Ministry of the Interior has not yet been able to say precisely the results of the strategy.

On 4/13 alone, around 600 asylum seekers crossed the Channel and, according to Johnson, the number could reach 1,000 a day in the coming weeks.

The BBC has seen the housing these individuals will be placed in, which is believed to have room for around 100 people at a time and process up to 500 immigrants a year.

This text was originally published in BBC News Brazil 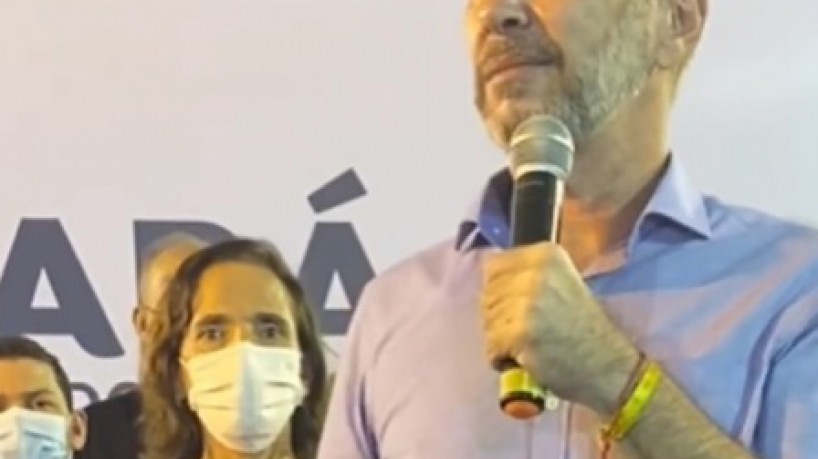