Guta Stresser, on multiple sclerosis: “Every day is a victory”

Jenni Smith 2 weeks ago Health Comments Off on Guta Stresser, on multiple sclerosis: “Every day is a victory” 31 Views

Working as an actress literally means putting your body at the service of your craft. It is necessary to have absolute control of movements, gestures, expressions and emotions to build a character. It is a work that also depends on the ability to memorize the text and camera or stage markings, determined by the director. It was with estrangement and anguish that I realized that some of these skills began to fail in my daily life. It all started in 2020, when I was participating in the Famous dance, in the Faustão program. Everything seemed normal until, during rehearsals, I went through the choreography and, when I was done, I didn’t remember anything else, nothing at all. I didn’t understand why, I’ve always had an easy time with these things. With effort, however, I managed to advance in the competition and I didn’t pay much attention to those lapses anymore.

But my condition was getting worse. I started to forget very basic words, like glass and chair. If I stood still for two hours watching a movie on TV, I soon felt muscle pain. He had frequent tingling in his feet and hands, severe migraines, and mood swings. The worst was a constant ringing in the ear. It felt like there was a bare wire there, short-circuiting my head—something like “tzuin, tzuin.” I even thought it could be Covid-19 or menopausal related symptoms as I’m entering this phase. And then I took a tumble in the living room that triggered an alert. I decided to look for an otolaryngologist, thinking that the problem could be reduced to a balance issue. At first he said everything was fine, but I insisted on having an MRI. After the exam, I was finally diagnosed: multiple sclerosis.

I lost the ground at the same time. I didn’t even know what it was, just that it affected the brain, and that alone sounded terrifying. The doctor explained that it is an autoimmune disease in which the body itself attacks myelin — the layer of fat that covers neurons and helps with connections in the mind. Experts do not know why this process is triggered. What is proven is that it affects movements and speech. I was very afraid. A movie was unfolding in my head in which I was completely incapacitated. I started to have a recurring nightmare: motionless, unable to speak, I tried to warn my partner that, despite the compromised body, my reasoning was there, preserved. desperate. But, with the help of the neurologist, I understood that diagnosis is not a sentence and that, although the disease has no cure, it does have treatment.

The first step was to take a very expensive medicine, which I can only obtain thanks to the Unified Health System, to which I am, by the way, very grateful. The medicine keeps me balanced, without crises. I also started to take more care of myself. Today I practice yoga, change my diet for the better, and do all kinds of brain exercises—from reading books to crossword puzzles. More recently, I have included CBD oil in the treatment, a cannabis derivative that is thankfully legal and has shown promise. After the diagnosis, I redid the MRI and the results were very good, indicating a stable condition. Since I was 13, I understand myself as an actress. I can’t surrender at all. I participated in one of the episodes of the series How to Be a Cariocawhich will debut on Star+, and I made a montage of the piece The wedding, by Nelson Rodrigues. I know I will have to live with multiple sclerosis for the rest of my life. May it be long and full. Every day that passes has that taste of a small victory.

Guta Stresser in testimony given to Ricardo Ferraz

She's our PC girl, so anything is up to her. She is also responsible for the videos of Play Crazy Game, as well as giving a leg in the news.
Previous Didn’t receive the extraordinary FGTS loot? learn to request
Next Study points to Lisbon as the third most expensive city in the world; Brazilians are already thinking about moving | World 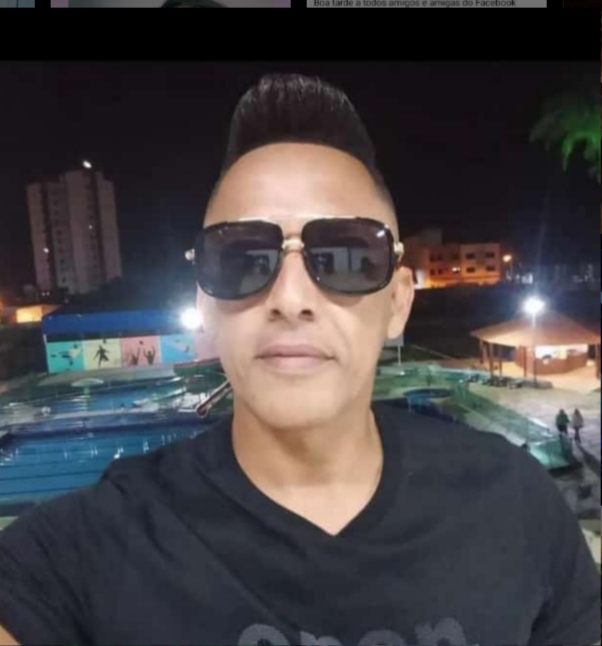 Achievement: Singer is hospitalized after health problems and family asks for prayers 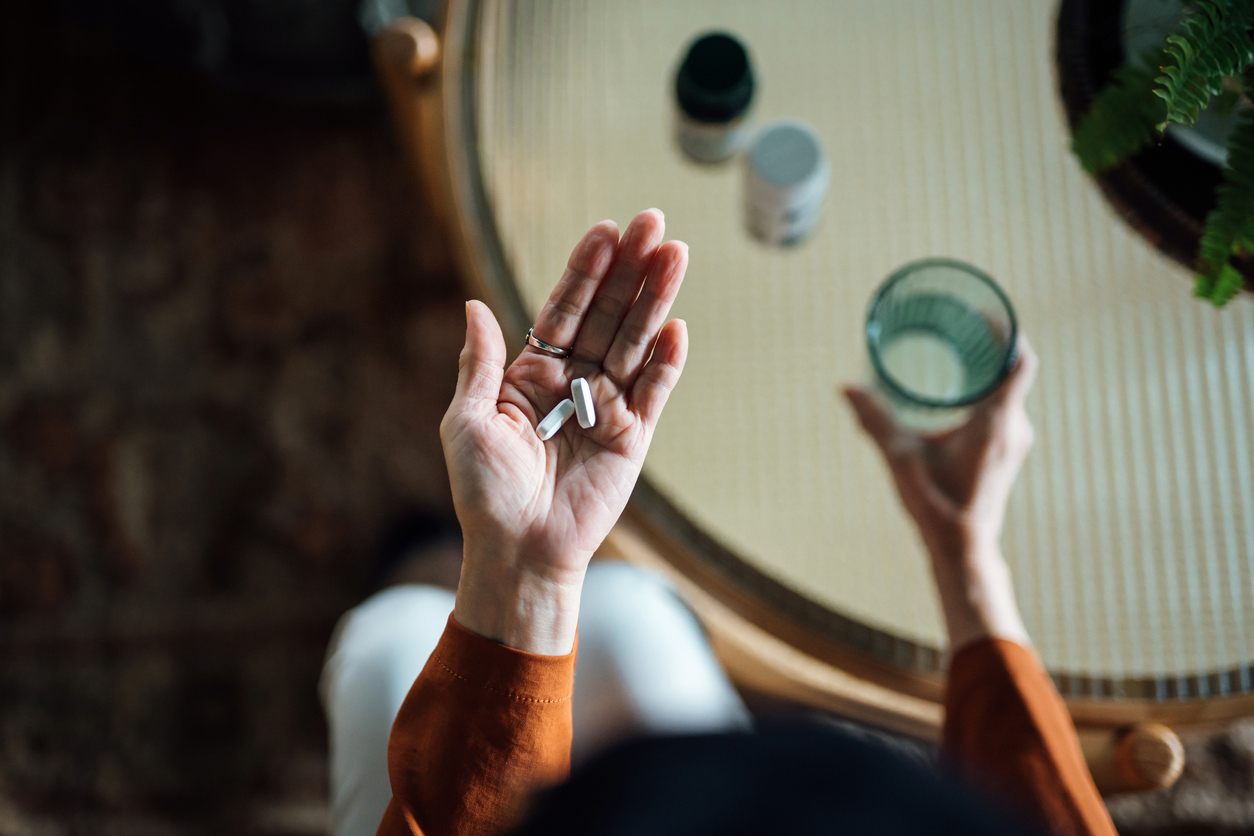 Actress Sabrina Petraglia made a report on Instagram, this Friday (1st), about a complication she …